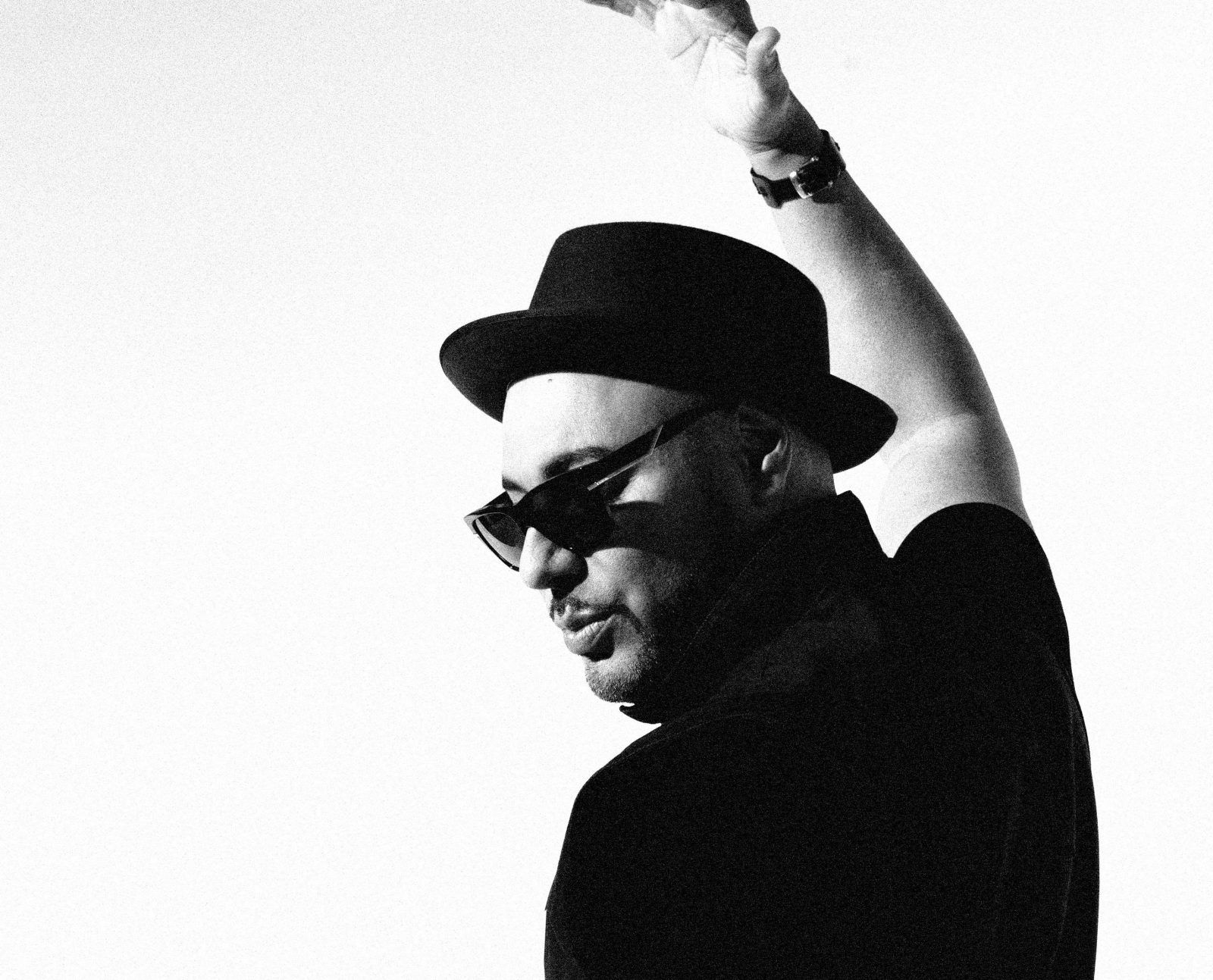 Taking place on Sunday 20th October, Stealth ADE will see Sanchez joined by fellow New York legend, Kenny ‘Dope’ Gonzalez, for a world exclusive back to back DJ set; this is the first time the two dance music pioneers have played a set of this kind together. The two house titans will be joined by Stealth artists, Mike Vale and Rae, to finish off the closing day of ADE in style.

Roger has just finished a hugely successful season in Ibiza, where he took control of the infamous Space Terrace each Monday for Café Ole. His recent single, ‘My Roots’, followed his latest compilation, ‘Release Yourself ‘13’. His new artist album, ‘Roots’, will be released in 2014.