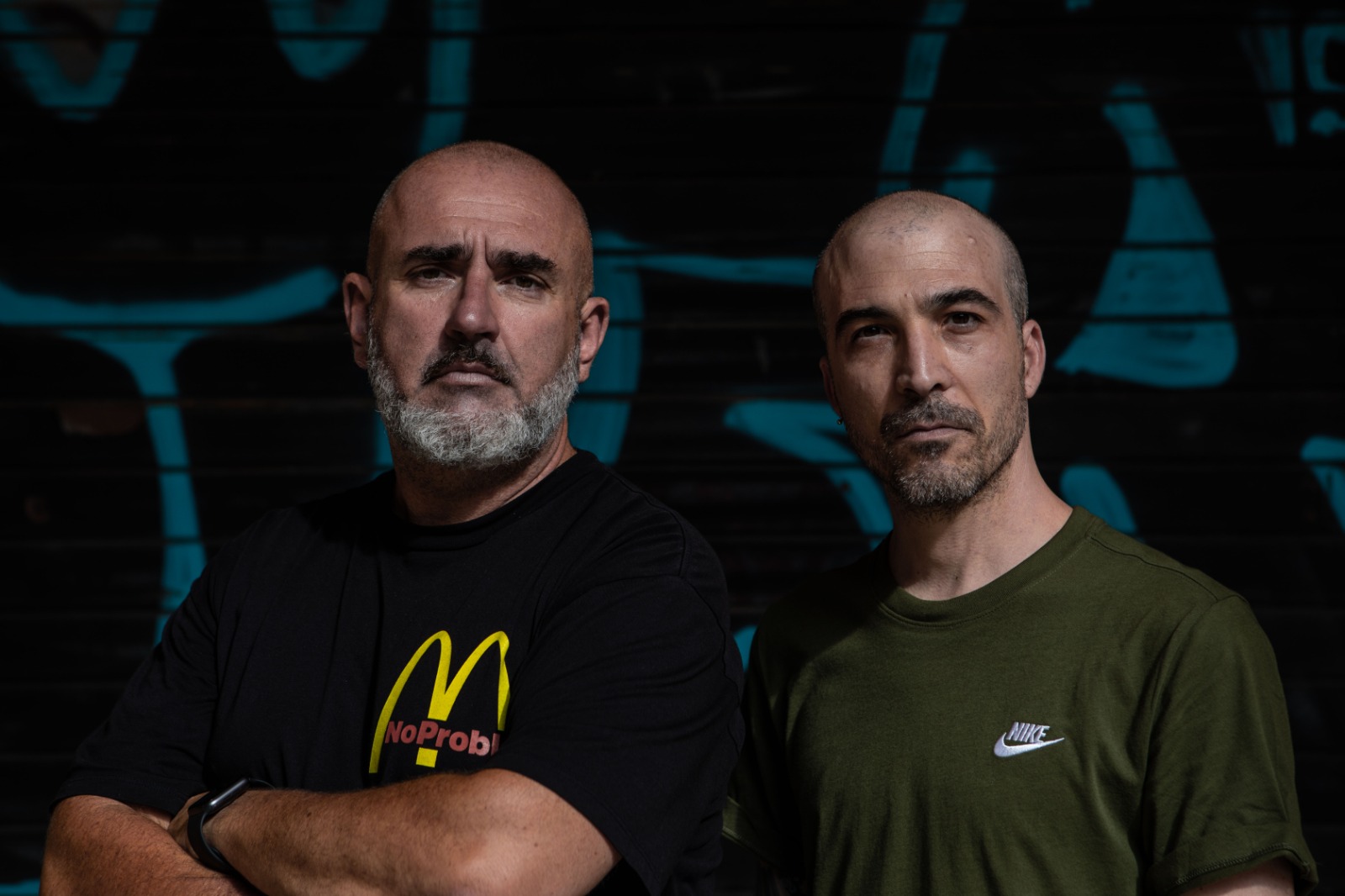 Rogue D & Memoryman AKA Uovo team up for their latest release this September with the Electric Safari EP. The four-tracker marks their collaborative debut on Crosstown Rebels, fresh from Total Black on Rebellion in 2019, and includes two remixes by longstanding German talent, Roman Flügel.

Both artists spoke of how the release came together, stating: “The effects part of DJ Harvey’s Berghain and the synths of Padlock inspired us. A mix of these two masterpieces came to us while we were performing and recording, helping us create a mix of afro, electric funk and dub. The result is a trip to Africa with DJ Harvey!”

That tribal sound is felt right from the get go, as rustling hats marry up next to whirring synth pulses throughout. Ethereal keys chime beside resonant kicks whilst bell-like tones march on in the background. Roman Flügel’s remix takes on a more minimal-inspired feel, where a punchy underlying bassline perfectly compliments the celestial chord solos, before proceedings get stripped back further on the B Side with a dub version of each track.

Italian-native Rogue D is a well-loved figure in the contemporary house sphere. Renowned as one of half of Flashmob, his back-catalogue boasts EPs on an array of the scene’s leading labels, including Hot Creations, Crosstown Rebels and Defected to name a few. Fellow Italian-mainstay Memoryman AKA Uovo has garnered a global following in a career that spans decades. One third of the legendary Pastaboys collective, his productions have found a home on Snatch! Records and Rebellion in recent times. Roman Flügel has been a champion of Germany’s electronic music scene since the nineties. A prolific producer, the likes of Gerd Janson’s Running Back and Sven Väth’s Cocoon Recordings have welcomed his releases with open arms over the years. 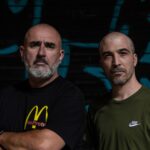