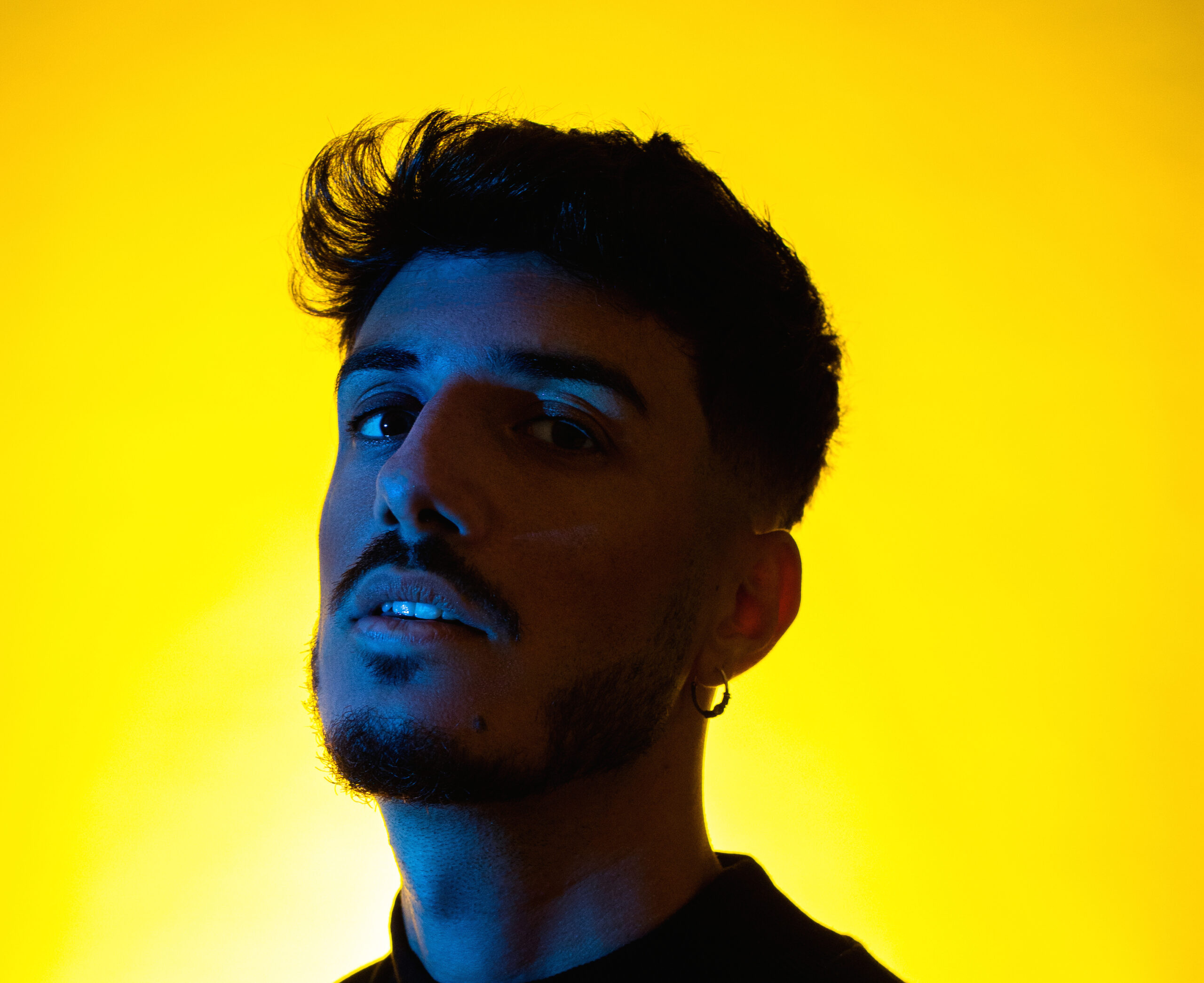 Spanish tech house titan Wade makes his way back to Sola this September with another electrifying offering as he drops his latest single – Superazzid.

“Very happy to be back on the label of the lads, Solä! New single on the way, same vibe as the first release of the year on the same label, let’s go!” – Wade

Returning to Sola after an impressive release earlier in the year, Spaniard Wade is back with another striking single – set to hammer dancefloors across the globe. Superazzid is a combination of tech house and – you guessed it – acid house. Wade’s signature weighty drum work provides a pulsating groove, added to ripping synths and a rave-inspired acid bassline. A narcotic vocal keeps you in a euphoric state as glitchy melodics and furious fills roar throughout the track; “how much acid can you take?”

It is not frequent to see an artist who emerges from the most humble, to become someone capable of revolutionizing the market. Wade, who was born in a small town in Spain, evolved in just four years to giant steps.

Innovation is a daily and essential mission for Wade, without leaving behind his humility and constant work. His sets, from distant Australia to any club in southern Argentina, are loaded with a lot of energy and passion. Wade’s mission is to enjoy the music he loves with his audience, transmitting a condition of furore from the beginning to the end and creating a constant rhythm along with electric rises – that blow up the dancefloor.

Wade – Superazzid OUT NOW on Sola Buy it here: https://bit.ly/2VDWbY8 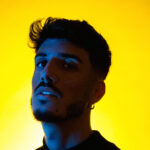