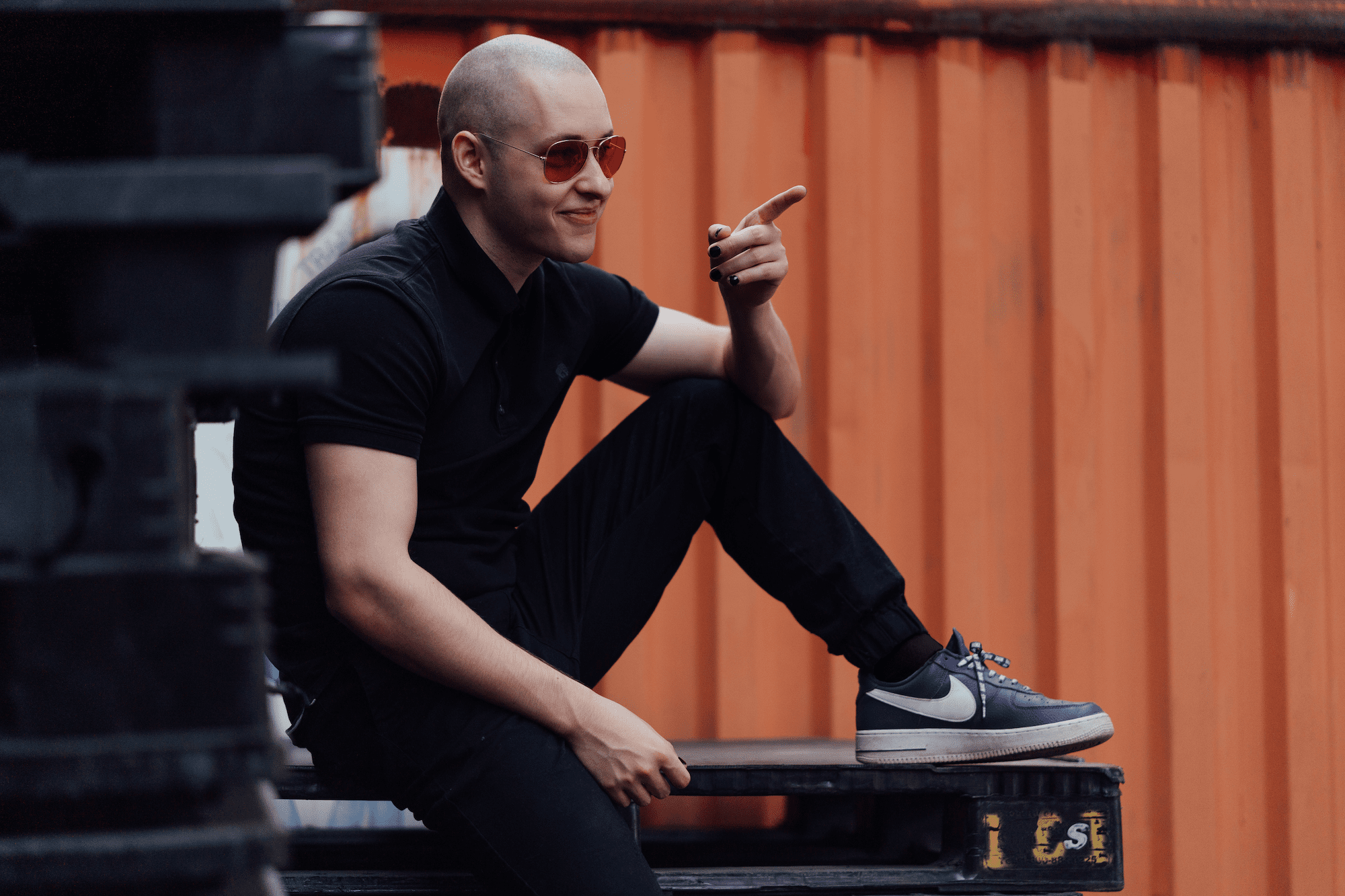 Rolls Rollin has melted brains and dropped jaws in 2020. His unique brand of relentless,
high-energy dance music has won him a legion of fans, and the respect of some of the
scene’s biggest players. He is fast becoming known for the way he blends aspects of
bass house, hard dance and oldskool rave into an intoxicating, rocket-fuelled brew.

Since announcing himself to the world with his debut single, Big Booty in May 2020,
Rolls Rollin has amassed more than 700,000 streams on Spotify. Big Booty was
described by We Rave You as “a banger that is set to amaze a lot of hardcore ravers out
there” and by UFO Network as “precision engineered to decimate dancefloors”. His
second single, You Win took things up another notch, winning him the coveted Artist of
the Week label on EDM Sauce, while featuring on some of Spotify’s signature playlists;
Nasty Bits and Friday Cratediggers.

Now Rolls Rollin returns with ‘Ripe Hype’ – a no-holds-barred, chemically enhanced
rollercoaster of a track. This new single is another blast of helter-skelter insanity; hard,
fast and bouncy as a rubber ball in a bounce house. Rolls Rollin never lets the energy
drop; all hype, all the time.

This is an artist that doesn’t do half-measures, and it’s clear that he’s quickly finding an
audience. He doesn’t see there being a barrier between him as a performer and the
audience at his shows; he’s simply a raver that has got up on the stage. This is why the
connection between him and his fans remains so strong – they know he is truly one of
them! 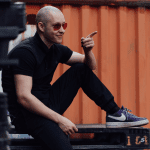