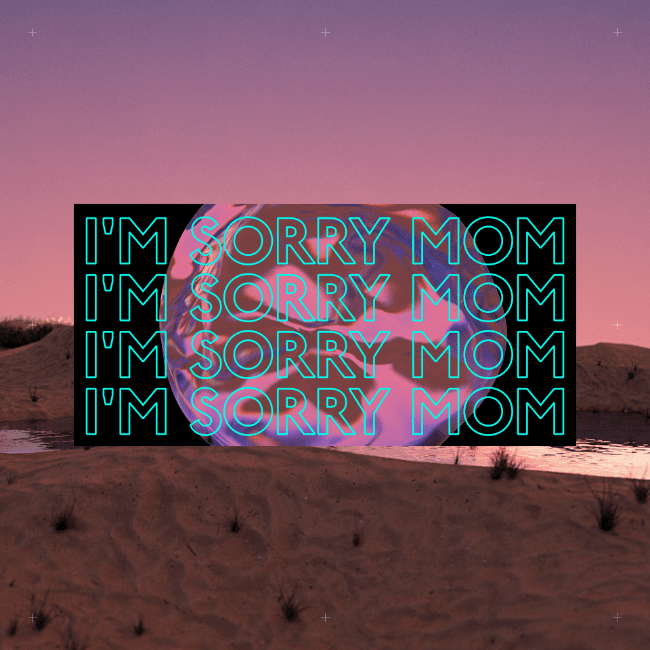 An instant bass-pop anthem that should strike a chord with any Gen-Z black sheep burning the party candle at both ends, ‘I’m Sorry Mom’ sees the rising German duo deliver their take on the classic morning-after apology theme.

The perfect follow-up to previous single ‘Dead’, ‘I’m Sorry Mom’ should continue to catch the attention of music fans across the EDM and mainstream spectrums. Set to a laid back bassline and simple but effective arpeggio runs, the single is a swaggering piece of trap meets future bass meets mainstream pop. Kyle Reynolds delivers a topline that saunters confidently across the composition, his vocal diving in and out as he runs through a litany of activities guaranteed to send parentals through the roof.

As the November release of their debut studio album – and the first album to be released by the NCS team, responsible for a gargantuan YouTube empire with over 28 million subscribers – draws closer, Unknown Brain continues to both critically impress and bring in the big numbers. With over 2.5 million Spotify listeners each month the duo rank along the same lines as acts including Porter Robinson, Cashmere Cat and What So Not; with YouTube views that soar into the hundreds of millions, their reach extends even further. With the delivery rate of tracks set to ramp up as they close in on the album release date, the hype only looks set to burn faster still.

‘I’m Sorry Mom’ is released October 23rd and will be available to stream and download across all worldwide portals via NCS. 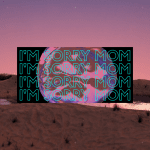