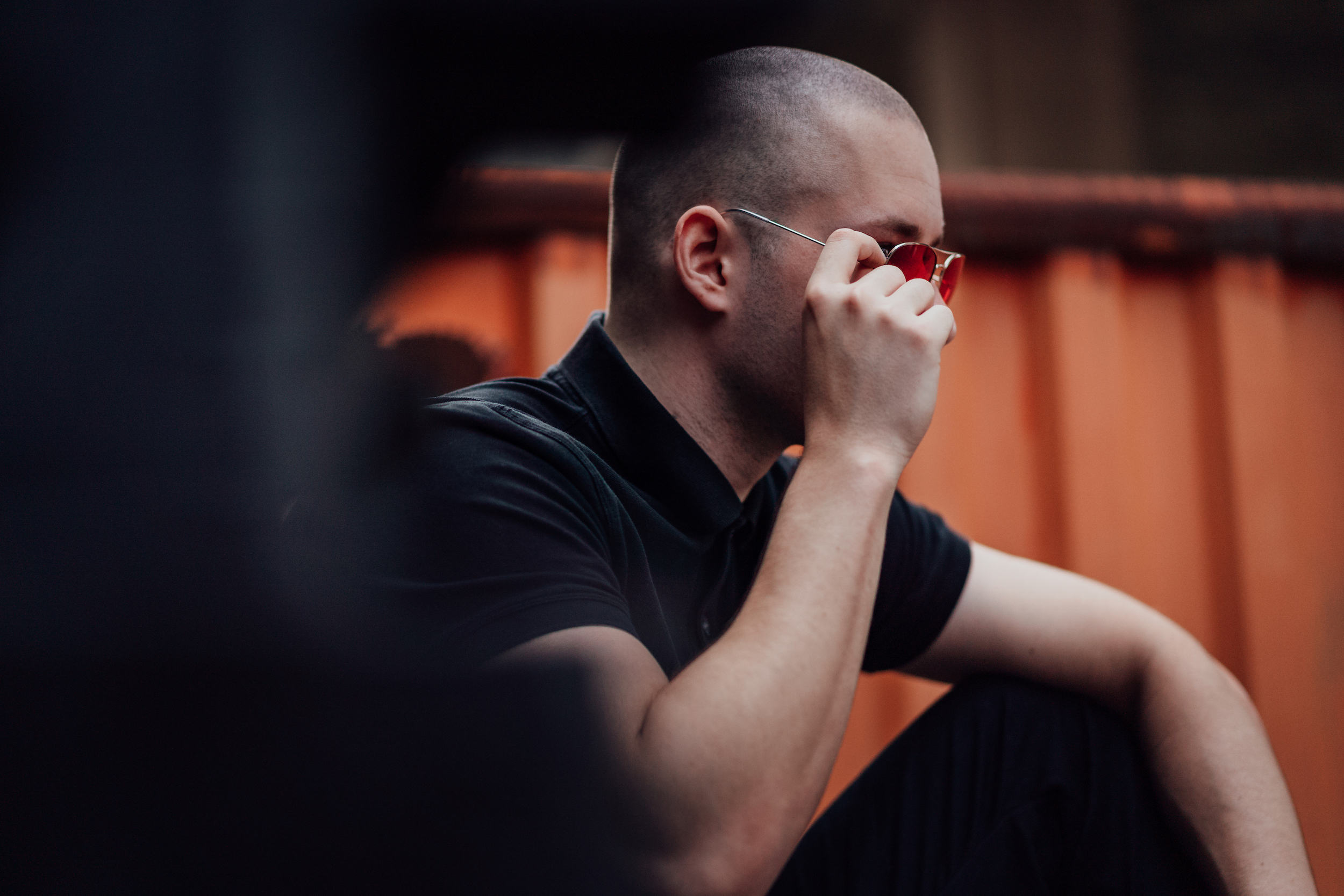 Rolls Rollin has had an astonishing first year since announcing himself to the world back in May 2020. A succession of singles amassed more than 1.7 million streams on Spotify and more than 700,000 on Soundcloud. He has become widely recognized for the way he blends genres from the harder edges of the EDM spectrum; creating something head-spinning, brain melting, dangerous and unique. From bass house to hardcore, from oldskool rave to riddim, Rolls Rollin is capable of bending it to his will.

After a succession of self-releases he teamed up with fellow Canadians, the legendary Kannibalen Records, for their album All I Want For Christmas Is Bass Vol.5. His Track ‘Basslines N’ 8 Lines’ featuring prominently on the compilation.

Now he’s back with another release on his own Rollin Royalty Records. ‘Unholy Invasion’ is a speed house scorcher that rips past at a pace that is capable of ripping your face clean off. Drawing on hardcore influences but with a pounding sub bass that underpins the annihilating power of the drops, this new single is a bold step forward for the Toronto-based DJ. 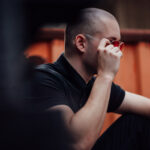