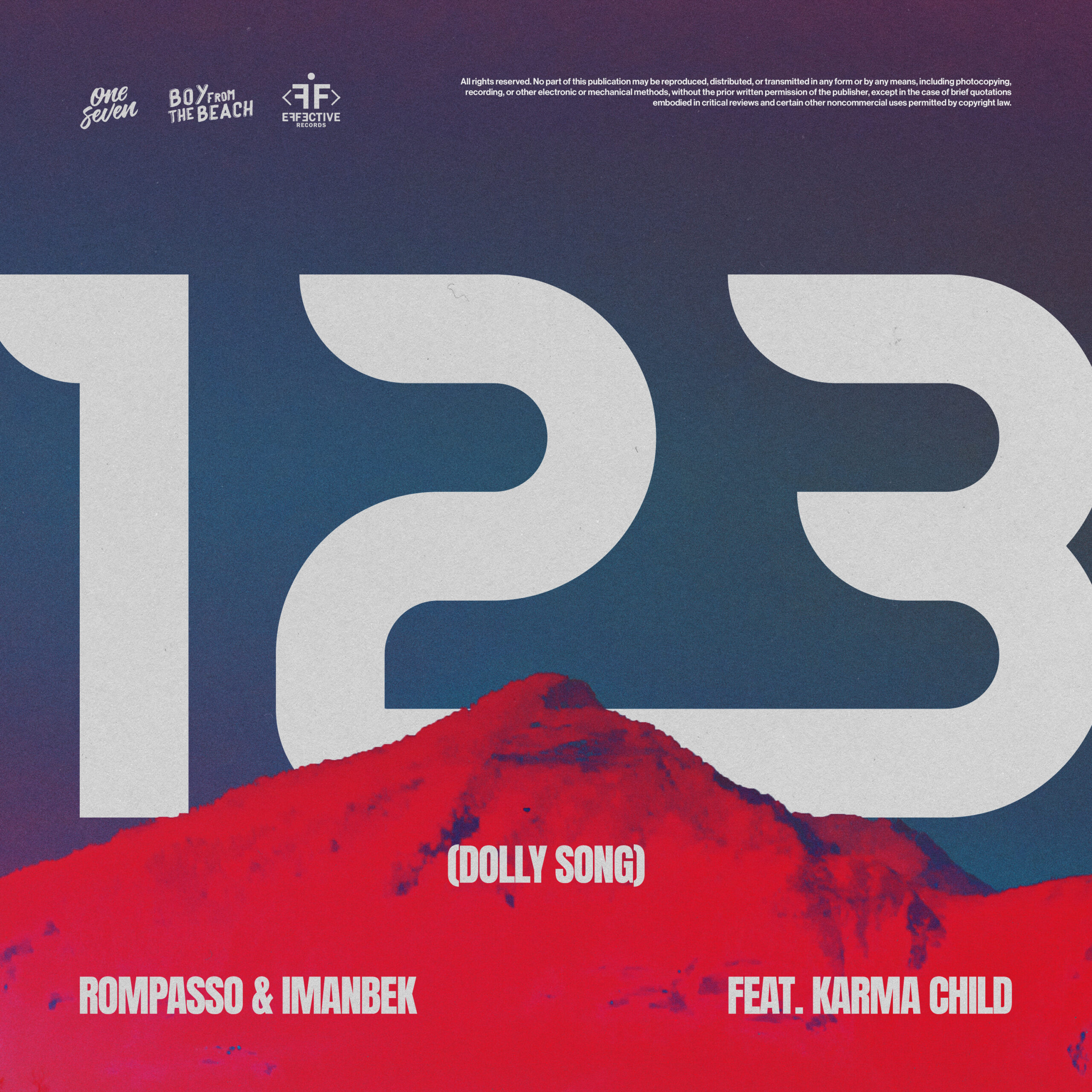 Having miraculously broken all possible music charts with his multi-platinum ‘Roses’ Remix, Imanbek (born Imanbek Zeikenov) hails from Kazakhstan province town Aksu and, despite his young age of 20, has already changed the history of EDM. Firstly, he became the first Eastern European musician to enter the top 5 of US Billboard HOT 100, peaking at #4 after all. So now Imanbek holds The Grammy for ‘The best-remixed record’.

Imanbek grew popular and began attracting the attention of big names worldwide with his unrepeatable manner of music production. However, the following releases proved it was not a one-hit miracle. His enormous collaboration roster gathered hundreds of millions of streams in total. The headliner companions are widely known singers and producers such as the legend of American R’n’B Usher, global DJ stars Marshmello, Don Diablo, Grammy awarded Afrojack and Martin Jensen, and as artists Zara Larsson, Rita Ora, Trevor Daniel and so on.

Now Imanbek teams up with international artists Rompasso, who has amassed millions of streams and views across platforms, as well as Karma Child, who have more than 5B streams, platinum records worldwide, nominations and awards from the BUMA awards, MMVAs, Canadian Radio Music Awards, JUNOs, and SOCAN.

‘123 (Dolly Song)’ is a hard-hitting and energetic slap house track with an undeniably catchy chorus. The pliable bass instantly demands attention in conjunction with Gia Koka’s signature vocal part, and the simple yet powerful lyrics are sure to be stuck in your head on repeat. 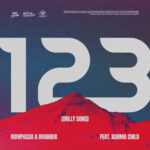