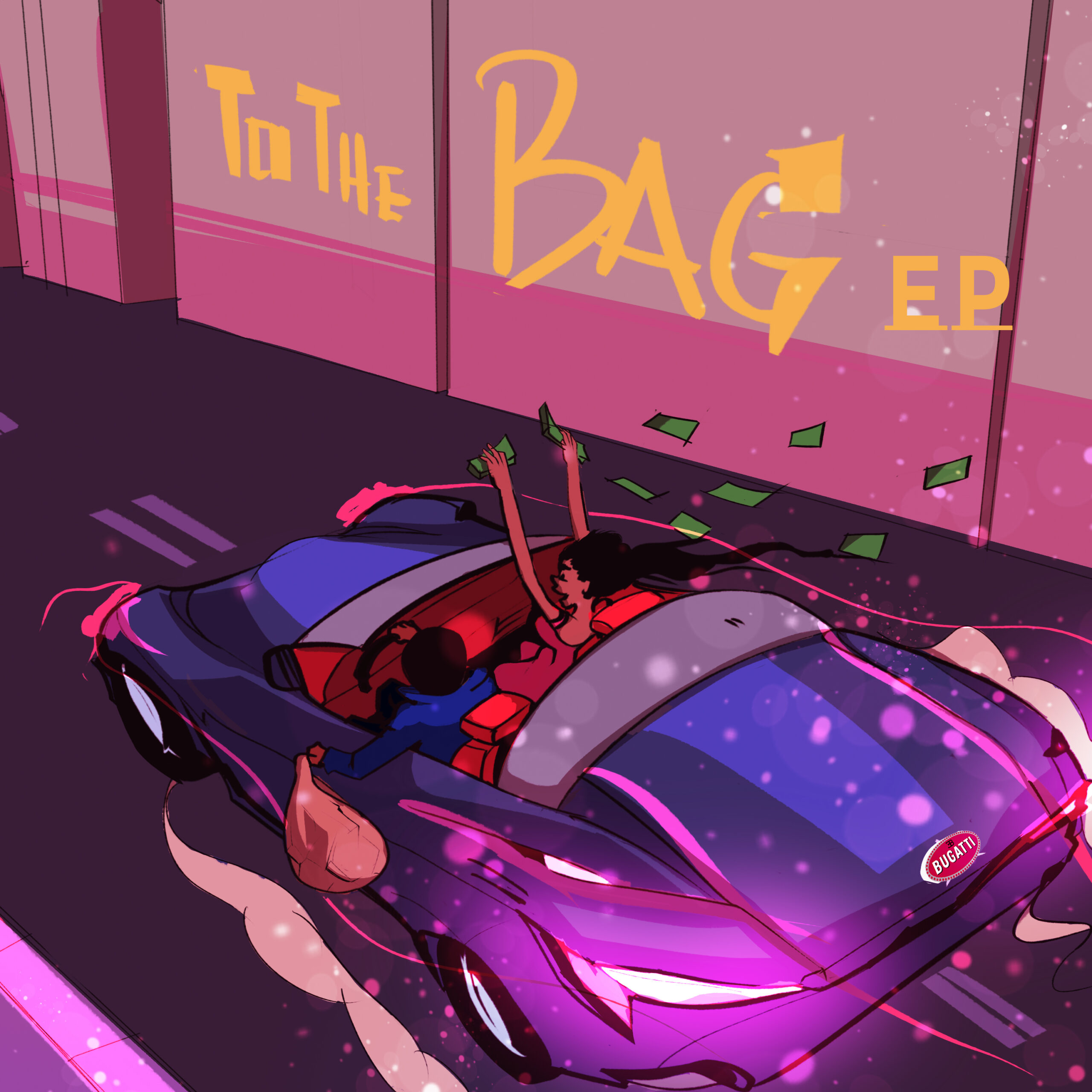 Since Professor Paws arrival onto the scene just 18 months ago, he has quickly become a force to be reckoned with. His first release from his To The Bag EP, ‘Southside Girl’ was undoubtedly well received, obtaining praise from trendsetting magazine Notion. He then followed with the lead single and title track, ‘To The Bag’, amassing over 125,000 views and over 75,000 streams in the process.

With a musical approach that is second to none, Professor Paws creates a unique hybrid between new age R&B and a gritty UK rap sound for his new EP. The opening track ‘To The Bag’ portrays his distinct R&B style, highlighting an instant ensemble of differing melodies whilst delivering punchy lyrical content that we’ve come to expect. This release epitomises his approach this year as he sets his aims on getting ‘straight to the bag’. The next track ‘Southside Girl’ is the perfect blend to stir up the party feeling as the vibrant melodic chorus instantly captures your attention while the hard-hitting rap verses deliver the perfect contrast. This song captures the excitement and flirtations of a relationship blossoming in its early stages. Moving in to ‘Sillionaire’, Professor Paws continues the musical theme of the EP, providing an R&B influenced hook with the raw rap that has become synonymous to his sound. A strong sense of the London artists affluent lifestyle shines through the lyricism, as he proceeds to remind us that ‘he is the man’.

Heading through the tracklist, ‘Gold Touch’ tells the story of the rappers’ similarity with King Midas and his golden touch, with the track delving in to a wittier, personable side of the rapper. With his usual combination of melodies and raw lyrics, this song is destined to be blaring out of car speakers across the UK. The final track is an extended version of ‘To The Bag’, the first version left listeners with a cliff hanger and this version is the clarity to the story. As he continues the go-getter mantra, we get a full understanding of Professor Paws mindset with his latest collection.

Of Ghanian and European heritage, Professor Paws is influenced by his roots and is keen to ensure that diversity always shines through in his music. Being exposed to such a wide range of sounds and styles in a rapidly developing musical climate, has helped shape his sound to one that moves fluidly between varying genres, tones and styles. His endless hours in the studio behind the desk as a producer has seen him work  alongside major name rappers, including Giggs, Fekky, Cash and Joe Grind, and has undoubtedly helped to navigate his own personal artistry as he has cherrypicked wisdom from the best and been able to apply it to his own sound as an artist, something which evidently shines through in the EP.

With the release of his debut project ‘To The Bag’, we witness the development and evolution of Professor Paws. As he continues to gather momentum and make strides with his unorthodox hybrid of rap and R&B,  we expect to see the experimental musician becoming a pivotal part of the music scene. 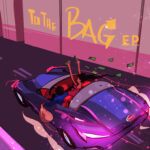