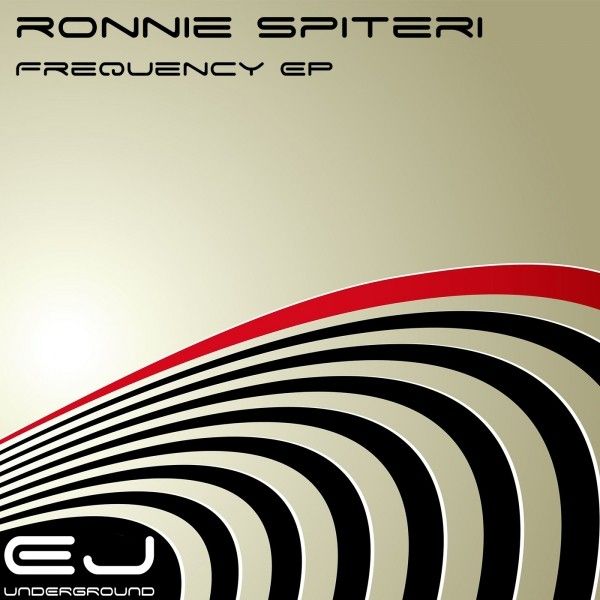 During the last few years he’s played alongside many of the big names of today and secured guest appearances at clubs such as The Ministry of Sound, Pacha, Jamuki and various one-off events in the South of the UK.

His sound is a blend of Deep Underground House and Tech House, and this surprisingly enough is his debut release. Ronnie has spent months developing his production skills and it’s paid off well and truly.

This two track EP is testament to his efforts as a producer and portrays the sound that he dj’s.