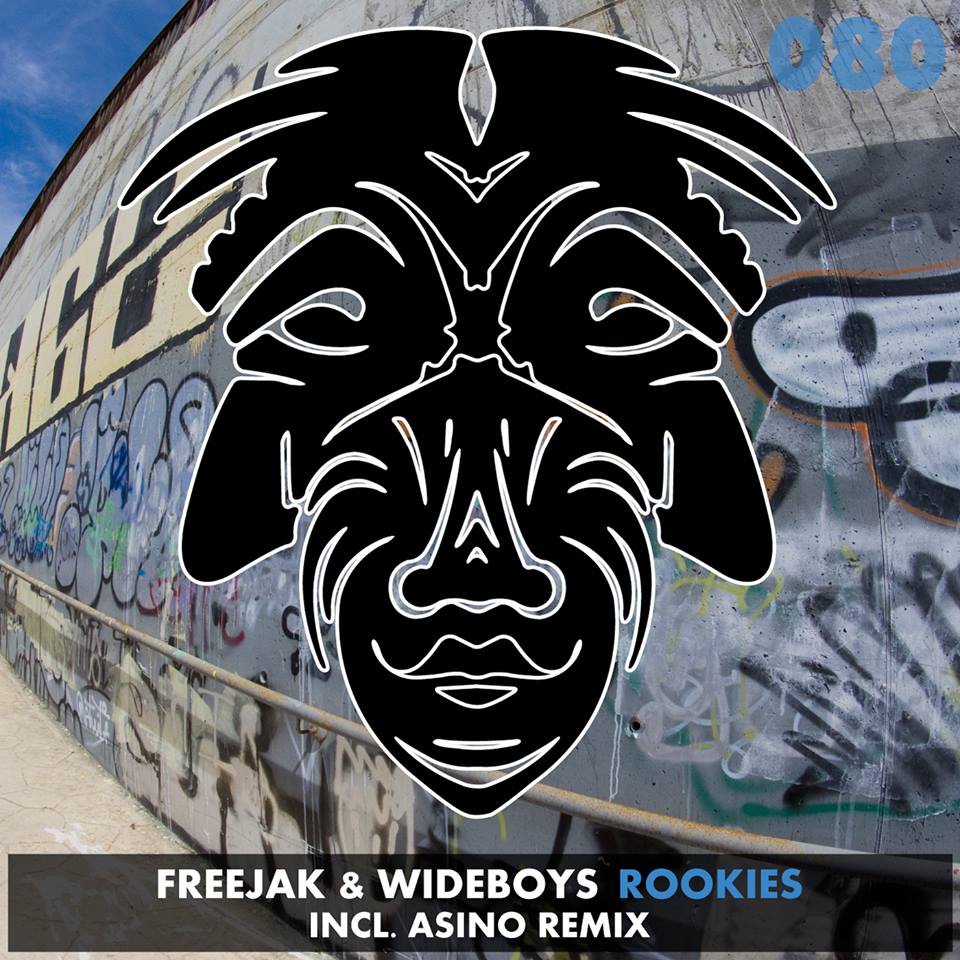 Making their Zulu Records debut, these jackin’ house veterans have joined forces to produce the most-likely-to-get-your-head-moving track of 2016 so far. Freejak & Wideboys are no strangers to house music and their latest effort ‘Rookies’ proves why they have such stellar reputations. The release features two songs with the main event, ‘Rookies,’ a nostalgic trip through yester-years’ urban bass era. Secondly, Asino takes up the remixing duty, exploiting a bassline infused, speed garage thumper.

With recognition from Oliver Heldens, Mista Jam and Tiesto, Freejak shows huge promise for 2016. With a Beatport House #1 already under his belt, it only seems fitting to partner up this hungry new talent with one of the industries most recognised names. Wideboys need little introduction to their peers, they’re an award winning production duo, who have a lust for all things music. With a discography that goes back nearly twenty years, and countless remixes in the bag, they know what they’re doing when it comes to making a hit record. So, what can it possibly sound like when these two mix their sounds together…

Boasting enigmatic build ups and devastating drops, ‘Rookies’ is an explosive guide to genre terrorism. The track features lashings of house, jackin’ house and garage vibes, making it suitable for a slot in sets at any time of the night. A bass-heavy rumble carries the song, whilst the groove moves the record in several directions at once, it’s absolute mayhem from the word ‘go’ – this one’s guaranteed to have dancefloors losing their minds. Asino cranks up the bass in the remix, producing a sound that could fill any nightclub from wall to wall. A definite 10/10 for its dance-ability, it’s the perfect way to round off this exciting release.

Already receiving massive support from EDX, Sander van Doorn, My Digital Enemy and many more, ‘Rookies’ has only scratched the surface of 2016.