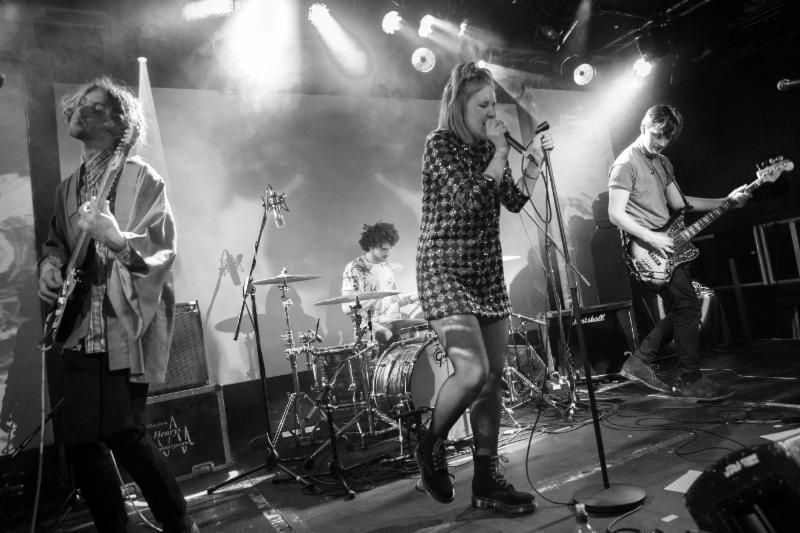 Following the resounding success of their 2016 event, Rising Festival 2017 will expand to nine days of live music from the industry's most exciting emerging talents, plus a wide-ranging selection of industry panels, workshops, demos and talks for those seeking a route into the music industry.

Rising Festival has paved the way for successful young artists like Prides, Eliza and the Bear, Jacob Banks, The Magic Gang, Hooton Tennis Club, Pretty Vicious and many more. For the first time ever, Roundhouse Rising will celebrate the success of its alumni with a headline show in the Roundhouse's iconic Main Space from rapper Little Simz, who started her journey in the Roundhouse Studios.

The carefully curated content, low ticket prices and intimate environment provides a rare opportunity for those seeking a career in music to gain insight and training from some of the industry's leading figures.

All tickets for Roundhouse Rising 2017 are available from: www.roundhouse.org.uk