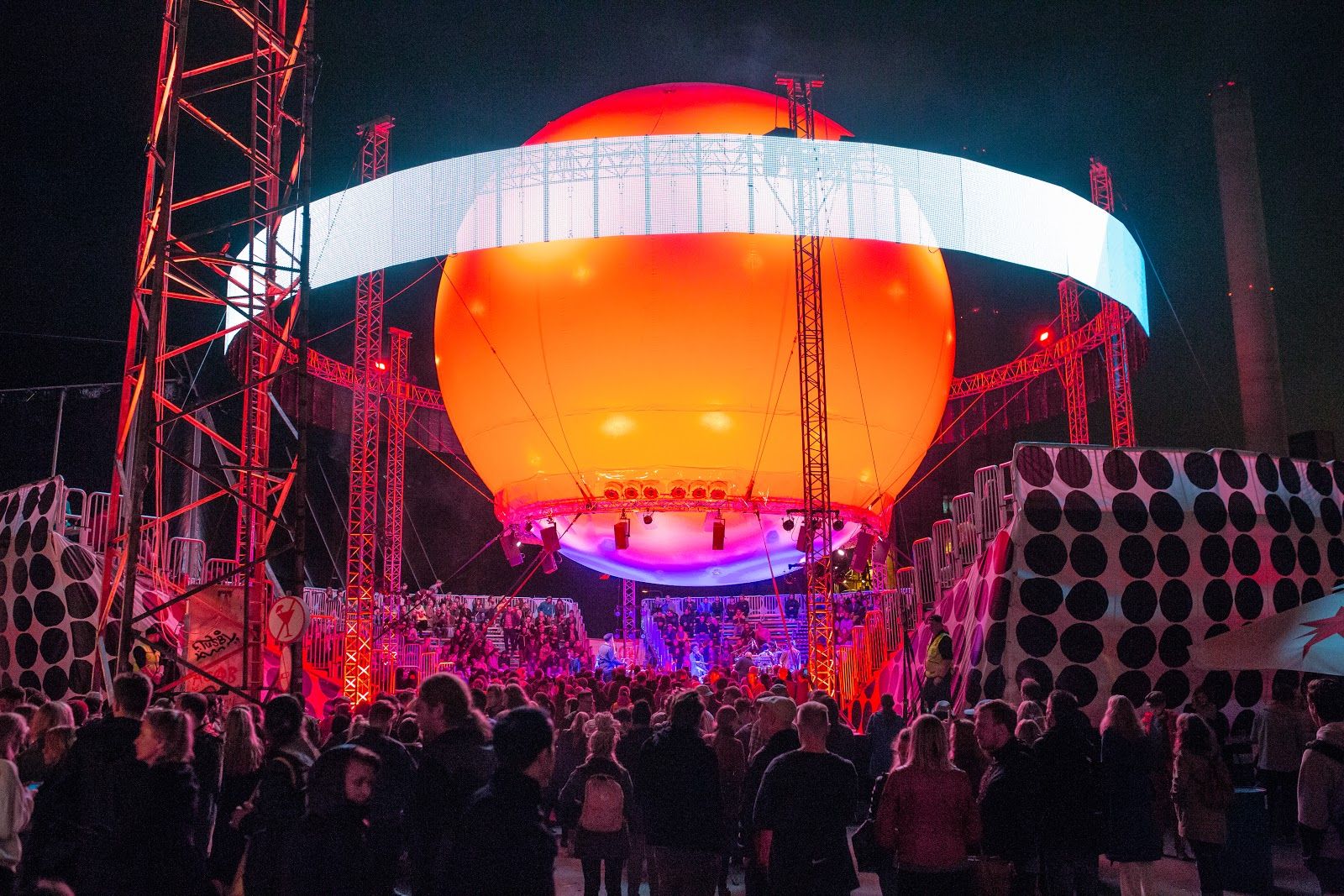 Flow’s famous landmark, Bright Balloon 360° with its circular stage topped by a luminous balloon, will be located in a new area of Suvilahti. The stage will host Joshua Redman, Roy Ayers, BadBadNotGood, Fatoumata Diawara & Hindi Zahra, Ibibio Sound Machine, Janka Nabay & The Bubu Gang, Linnea Olsson and Skott, among others.

Flow Festival's impressive and intimate Bright Balloon 360° stage will get a new area all of its own. The circular seating area will fit more people than in previous years and getting in and out of the stage area is easier. The whole Flow area is growing this year and moving around the area will be easier. The biggest single change is the relocation of the Bright Balloon 360° stage to its own area and the new audience seating.

As always, the day at Flow’s Bright Balloon 360° stage will end with African rhythms. Taking the stage will be Ibibio Sound Machine with their amalgamation of West African funk, disco, modern post-punk and electro, Sierra Leone's bubu master Janka Nabay & The Bubu Gang as well as Fatoumata Diawara & Hindi Zahra who draw on African blues and folk.