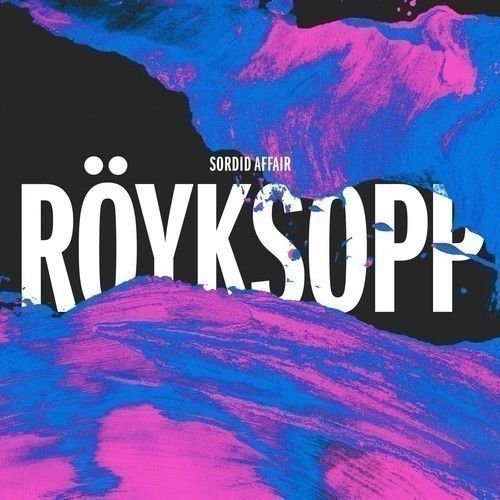 Röyksopp & Robyn round off 2014 with international Grammy nominations for the release of their critically acclaimed mini album ‘Do It Again’, released through Dog Triumph via Wall Of Sound and Cooking Vinyl.

Röyksopp & Robyn have been nominated for a Grammy Award for Best Dance/Electronic Album of 2014. In addition it has just been announced they have nominations for 2 Spellemann Awards in Norway for Best Pop Album and Best Composer for ‘Do It Again’, and 2 Swedish Grammy nominations for Best Video for ‘Monument’ and ‘SayIt’. Röyksopp have also been nominated for 2 Spellemann Awards in the categories of Pop and Composer for ‘The Inevitable End’.

In May of this year Röyksopp and Robyn released the ‘Do It Again’ mini album and played a sold out tour throughout the world including a stand out UK headline performance at Latitude Festival. They became one of 2014’s most talked about artists appearing on Good Morning America, Jimmy Fallon, and on multiple magazine covers including The Gentlewoman, Guardian Guide, The Sun and DIY Magazine.

The ‘Do It Again’ mini-album hit #1 on the iTunes Electronic chart in over 10 countries including the UK, US, Germany, Sweden, Holland, Canada and Japan and entered the Top 10 on the iTunes Album chart in over 10 countries including the US, Australia and France with a #1 chart position in Sweden. ‘Do It Again’ entered the Official UK Album Chart mid-week at #8 and #14 in the Billboard charts, which is the highest entry of all time from a Norwegian artist. The single ‘Do It Again’ was #2 in Billboard’s Best Dance Club Songs of 2014. Röyksopp & Robyn have also featured heavily in end of year lists, including Pitchfork’s 100 Best Tracks of 2014 and The Guardian’s Top 20 Tracks of 2014 for the single ‘Do It Again’, Best Videos of 2014 on The 405 and a nomination for the artwork in the Best Vinyl Awards.

Röyksopp went on to release their final album ‘The Inevitable End’ in November 2014, which entered the UK album charts at #29 and Electronic iTunes Chart at #1, and was hailed their best album to date. ‘The Inevitable End’ is currently in iTunes Top 10 Albums of the Month and last week they entered Hype Machine at #1 with their single ‘Sordid Affair’ (Maceo Plex Remix). The new Röyksopp single will be announced in the New Year.