Rudi ft Amanda Thomsen release their Through the night with remixes from Duo-Tone and Patawawa. 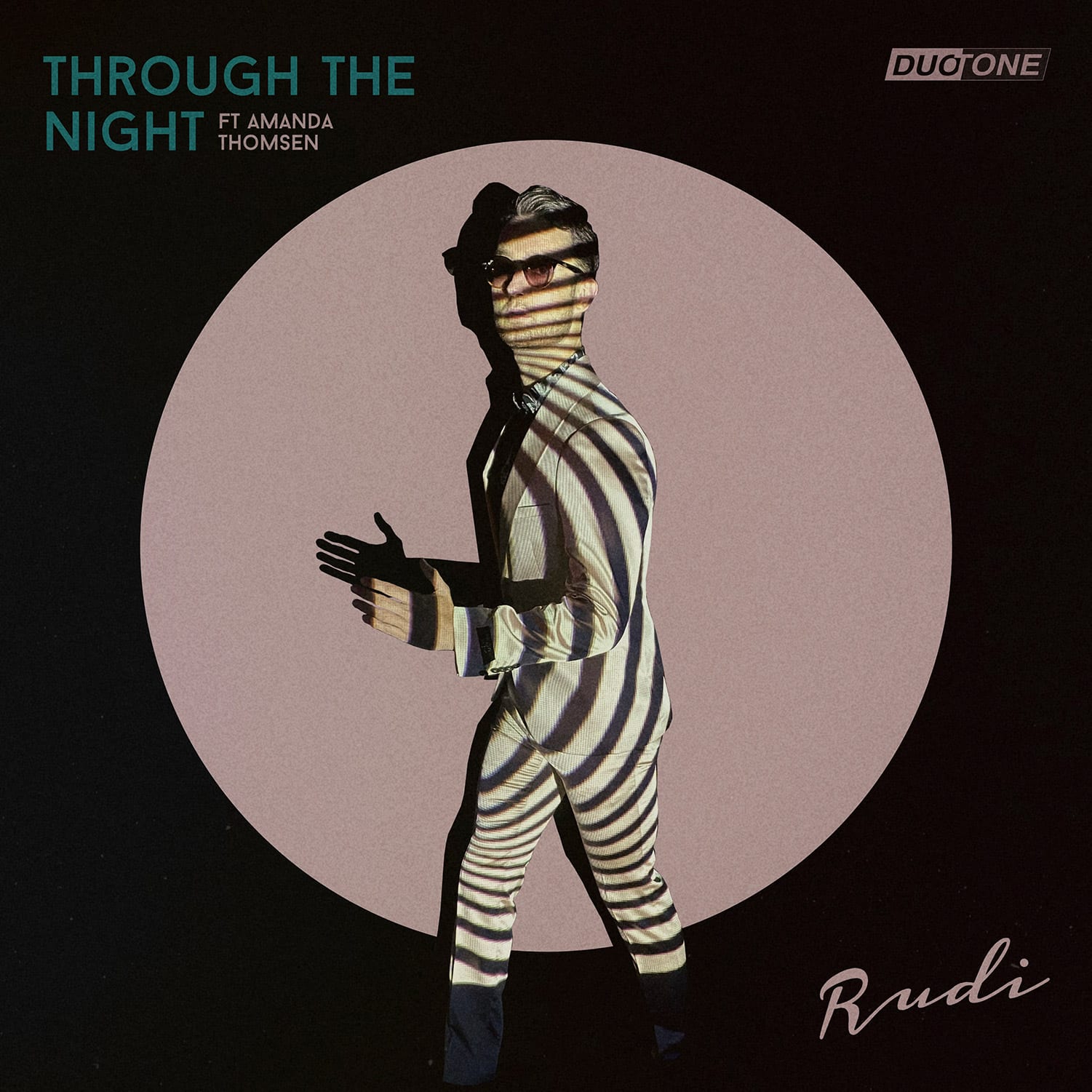 Rudi ft Amanda Thomsen release their Through the night with remixes from Duo-Tone and Patawawa.

by ihouseuadmin
0 comments
Through the Night ( ft Amanda Thomsen ) is the new pop anthem from Singer-songwriter Rudi . The new single will be released via Duo-Tone accompanied by two remixes courtesy of Indie-Dance trio Patawawa and the label’s production house, Duo-Tone Productions .Described by Nusic as “suave, soulful and charismatic” , Rudi is a Singer, Songwriter, Producer, DJ & multi-instrumentalist based in the UK. His 2019 debut EP ‘ Diamond ’ is an “unmistakable invitation to the dance floor: nostalgic but feeling anything but dated” (Leftlion magazine) . Luscious synths, killer drums and tantalising hooks are signatures of Rudi’s sound. He has performed live from intimate settings to large venues such as Nottingham’s Rock City , festivals around Europe & BBC One Television . With the release of this new track, Rudi is showcasing his versatility and growing maturity as an artist.

‘Through The Night’ is a unique concoction that blends the dynamic vocals of Scandinavian songstress Amanda Thomsen with Rudi’s fresh, disco grooves to create an infectious pop banger. Written by the pair in Italy, the track celebrates spontaneity. The need for us to escape everyday life and have fun is a common theme in Rudi’s writing, perhaps ever more prevalent in today’s world. The Kaytranda-esque electronic dance elements are juxtaposed with live sax and guitar, creating a unique platform for Thomsen’s stunning vocal. Remixes from Patawawa and Duo-Tone Productions make the release even more enticing.

Electronic trio Patawawa come from the quiet town of Matlock , but their music is anything but. With glittered guitar riffs and basslines that bite the three-piece have crafted a sound that stays true to the neon roots of funk and disco, but dress it with an infectious cheekiness. Their remix of ‘Through The Night’ takes the catchy pop hooks and surrounds them with their own Indie-electro fusion. Having initially made a name for themselves with a series of Liverpool club nights, Duo-Tone continued to evolve with an eclectic mix of House, Electronic and Nu-Disco releases. They have now expanded beyond their label/event format to present their own tracks, collaborating with their favourite DJs, producers and vocalists under the name of Duo-Tone Productions .

With this brand-new single, further collaborations & an EP to follow, Rudi is committed to keeping the party going no matter what is going on in the world. 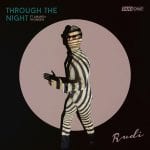