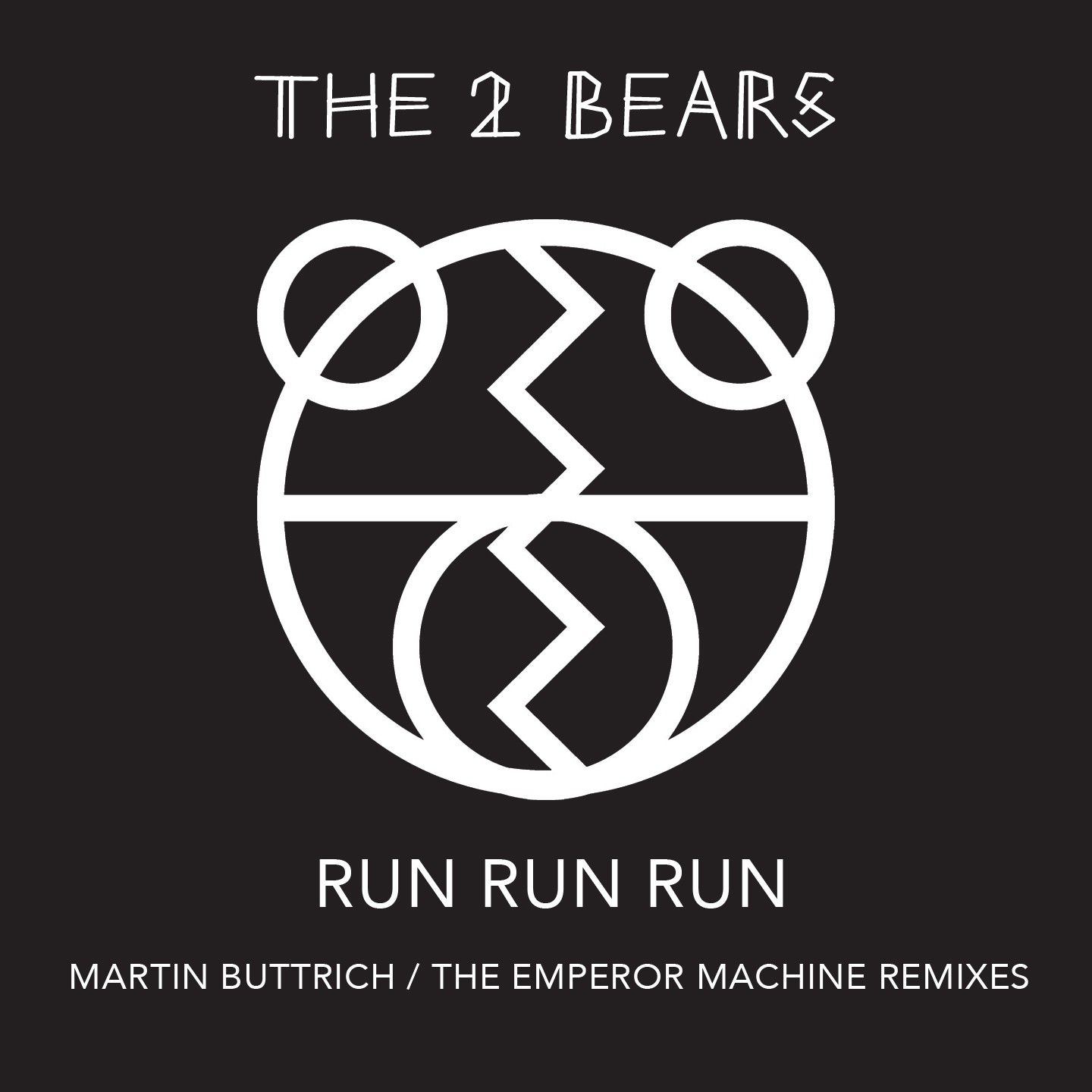 Two years ago The 2 Bears dropped a debut album that redefined a genre and gathered fans in the open embrace of house music. In 2014 they returned with The Night Is Young, the eagerly awaited follow-up LP, released on Southern Fried. The Bears now turn to two of their favourite artists to reimagine one of the stand-out moments from the album; a psychedelic trip of shamanic drums and ethereal chants entitled ‘Run Run Run’.