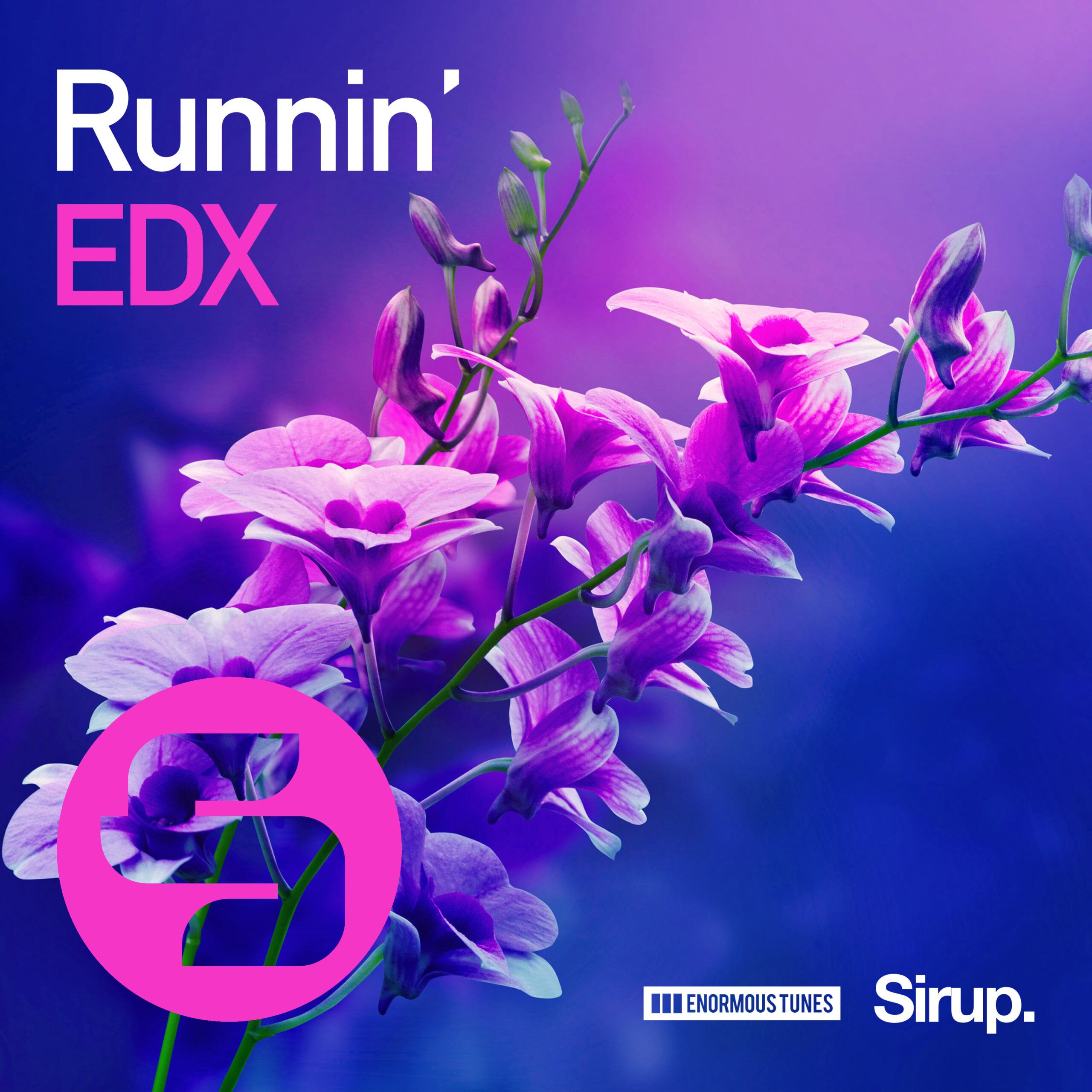 As he gears up to celebrate two decades at the forefront of the music industry with a milestone show at the Fonda Theatre in Los Angeles on November 25, prolific Swiss producer and DJ EDX now delivers a transcending new track fuelled by bright, lush soundscapes and smooth house basslines, titled ‘Runnin’.

Complete with an emotive top-line, the newly released record is sure to strike a chord with EDX’s legions of international devotees.

Out now on Enormous Tunes, ‘Runnin’ is available to stream and purchase on all reputable DSPs.

Having quickly accumulated over a million Spotify streams with his preceding single ‘We Can’t Give Up’, this follow up release on Enormous Tunes is sure to have the same impact.  This latest release succeeds an epic year so far for EDX, with performances at Tomorrowland, Sziget Festival, Euforia Festival, Airbeat One, Ushuaïa, XS Las Vegas and Hï Ibiza to name but a few.

To accompany this release EDX has also announced a jam-packed winter tour schedule (dates below), including the milestone ‘Two Decades’ event on the November 25 at Fonda Theatre in Los Angeles.