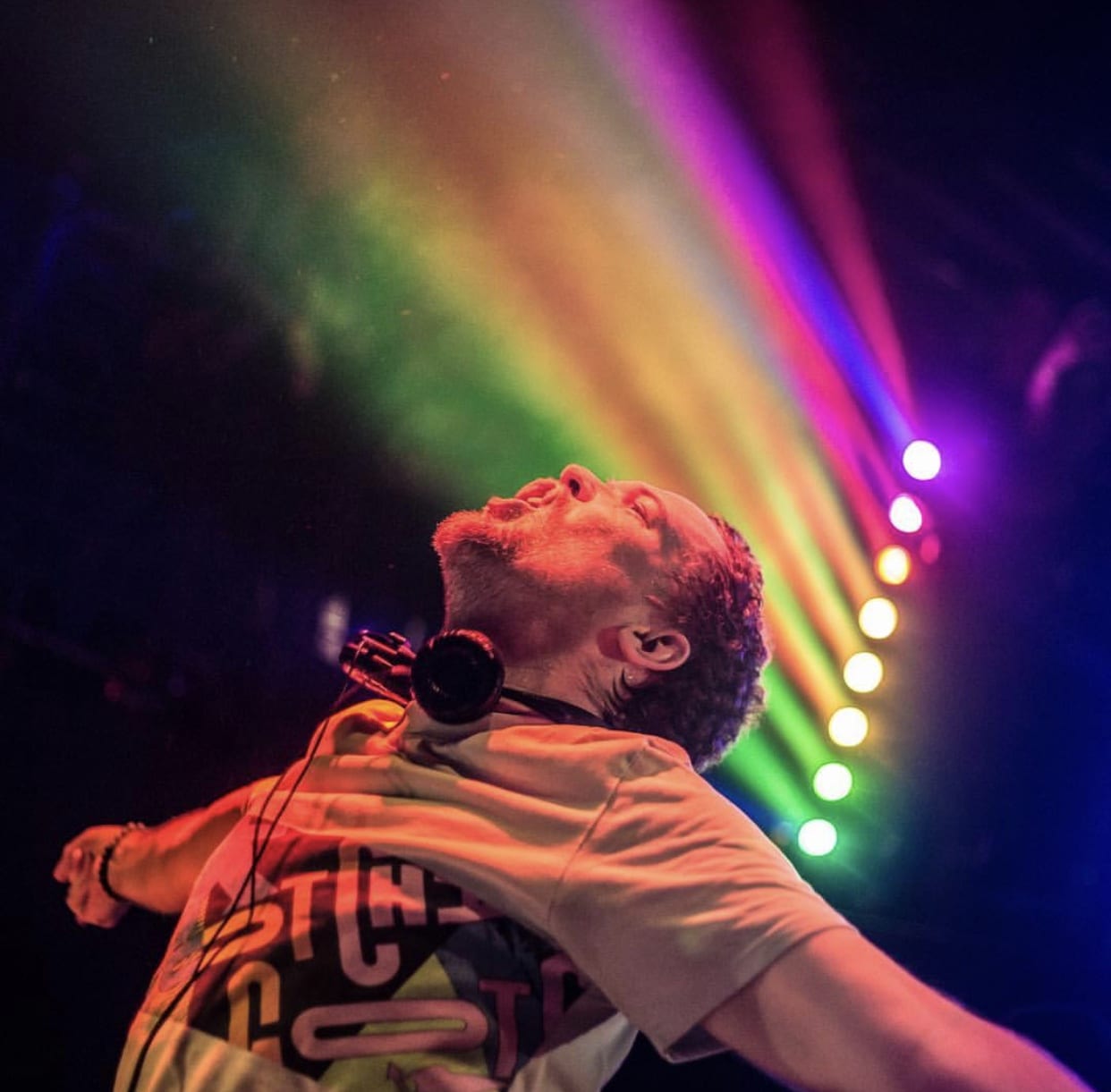 Nearly a year has gone by since the world was last given new Rusko music. The wait is finally over, as the U.K. stalwart returns with Sauce, a 4-track EP boasting features from fellow bass music staples Dirt Monkey and Boogie T. Out now as Rusko’s debut contribution to Liquid Stranger’s coveted Wakaan imprint, Sauce is available to listen to across all streaming platforms.

A truly innovative jack of all trades, the forward-thinking producer’s latest musical endeavor spans a wide gamut of electronic dance music genres such as dubstep, drum and bass, and bass house. Each track is wholly reflective of his unique signature sound, with the wonky distorted bass he’s so well-known for audibly on full display. Rusko’s latest sonic offering follows his melodic techno alias Stonehange’s 11-track playlist1 SoundCloud-exclusive album from earlier this April and marks his first original release since his Genghis Danger EP from last November.

‘Carrot Cake’ starts off the 4-track EP with a slow and steady beat, before the bouncy dubstep sounds take full control. Hints of reggae seep through with relentlessly high-octane production elements accompanying. ‘Ecstasy Dreamland’ follows, maintaining the lively, propelling energy from the first track. Dirt Monkey’s feature in the next tune, ‘Quarantinis’, can be heard, characterized by even more hints of intoxicating wobbly dub-reggae. ‘Wha Gwan’ tops off Rusko’s latest release, and features Boogie T’s signature heart-fluttering dubstep touch throughout the entirety of its nearly four-minute runtime.

“I’m finally thrilled to present 4 slices of brightly coloured dubstep rainbow cake! Fresh out of the oven. I made a lot of music during lockdown, and picked the 4 most fun & shiny wobblers for this exciting debut on Wakaan! Collaborations for me are rare, and getting two of them finished with my two fav producers in the game right now was a dream come true! I hope the energy and hype put into these tracks is transferred straight to your hearts because I can still hear the fresh excitement in all these tunes. Hopefully this is a little ray of rusko sunshine to brighten everyone’s world and the start of more to come. Love you.”
-Chris [RUSKO]
Christopher Mercer, known as Rusko, is a highly-regarded trailblazing tastemaker championing a pioneering dubstep sound unlike no other. A well-established act, the Leeds-born artist has been active on the scene since 2006, participating in the initial U.K. dubstep wave that took the world by storm in the mid-to-late-2000’s. Over the years, he’s sold-out tours and played at renowned events and venues the world over. The release of his immensely successful 2010 debut album O.M.G.! marked a pivotal milestone in his career, featuring groundbreaking hit tracks such as ‘Woo Boost’ as well as his collaborative track released alongside The Dirty Projectors’ Amber Coffman, ‘Hold On’.
Last year, Rusko performed an exhilarating set at the first-ever edition of Wakaan Festival in Ozark, Arkansas alongside Dirt Monkey, Boogie T, and many more monumental names in dubstep. With 2020’s lockdown in full effect, Rusko’s tour plans experienced a slight shift, seeing him instead partake in a virtual performance for Dancing Astronaut and Elements Music & Arts Festival’s ‘U Sexy Beach’ livestream event.
Dirt Monkey is a Colorado-based electronic dance music mainstay who’s been producing his own brand of hard-hitting dubstep since 2012. Recently, he dropped ‘Monkey Funk’ at the tail end of this May, a collaborative track released alongside Bristol’s very-own Father Funk.
Boogie T is a certified dubstep titan, effortlessly mixing electronic reggae, dub, trap, and drumstep into a harmoniously infectious blend. He’s been actively producing music since 2016, with his most recent, ‘Nuclear Bass Face’, being a May-released collaboration between him, NGHMTRE, and Subtronics.
Avid listeners and eager fans of the distinguished powerhouse are in for a treat, with Rusko’s energetically fun take on dubstep making its highly anticipated glorious return in the form of his new Sauce EP. 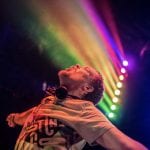