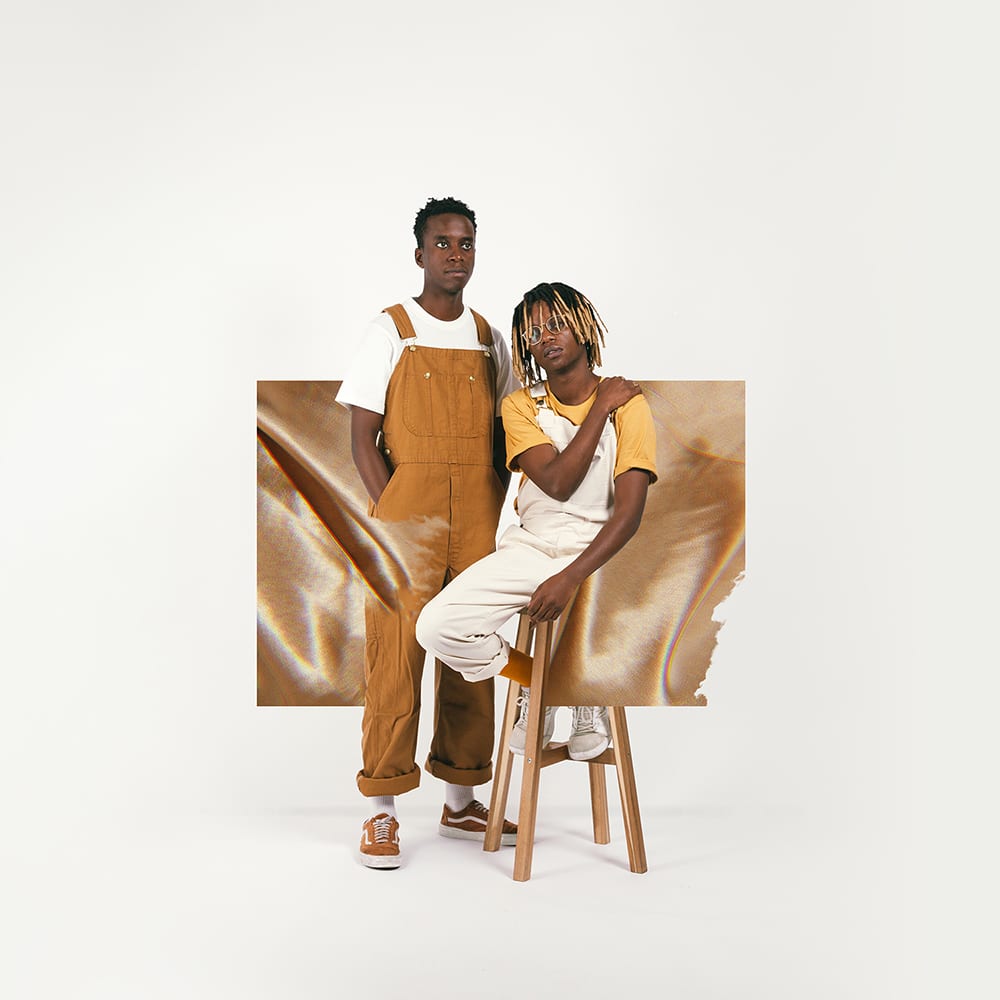 Rwandan-born, Brussels-based alternative R&B duo YellowStraps have shared the video for their single ‘Goldress’ (feat. VYNK) which has been lifted from their highly anticipated EP of the same title set to drop on the 7 February 2020.

Goldress has already seen support from the likes of COMPLEX, Les Inrocks, Acid Stag, BBC Radio 1xtra’s Jamz Supernova, and KONBINI Radio. The duo has received previous support from Earmilk, This Song Is Sick and Indie Shuffle to name but a few. They have been featured by popular Youtube channels Majestic Casual, The Sound You Need and Sir Chillicious, and have racked up an impressive 5 million streams across platforms They have played Dour Festival (Snoop Dogg, Lauryn Hill, KRS One, Damon Albarn and Mt Kimbie) and will be performing at The Great Escape Festival 2020. The track features VYNK who has releases on renowned labels Kitsuné and Majestic Casual and has shared stages with notable acts such as Ghostface Killah and Killah Priest.

YellowStraps is the collaborative effort of brothers Alban and Yvan Murenzi. Raised in Uganda, the two self-taught artists have now called Belgium their home, where they continue creating and challenging their own musical boundaries. Upon their 2014 inception, YellowStraps won the award for Most Promising Artist at Redbull Elektropedia (2014) and have recorded at Berlin’s Red Bull Studio, and collaborated with acts such as Tobi Lou, Roméo Elvis, Le Motel, and blackwave.

Drawing parallels to acts like Jungle, Ninja Tune’s Jordan Rakei, Kaytranada, FKJ and Thundercat, elements like drum grooves and warm beats and harmonies are characteristic of the group’s sound. However, YellowStraps continue to carve out their own musical path – not unlike their influences, which include artists like King Krule, Daniel Caesar, Tom Misch, and Moonchild.

‘Goldress’ is craft in action, showcasing enviable vocal ability framed in kinetic, inspired instrumentals. Operating in a smooth, soulful groove, the track pushes against the borders of convention both lyrically and sonically while marking a path for a complex of jazzy references to shine through. From the get-go, ‘Goldress’ is an ingenious blend of soulful tunes and undeniable technique, held together effortlessly by the charismatic Murenzi brothers.

The video for the track takes place in a cinema, between a young man and a woman in a gold dress. The panning of the camera between the two characters creates complex dynamics from simple actions, while the visuals of the “lady in the gold dress” complement the inherent surrealism, while at the same time adding a literal element to the cinematography.

“‘Goldress’ is a collaboration track we wrote two years ago with a friend of ours (VYNK). It’s the first single from our forthcoming EP and acts as a follow-up to the story depicted in our previous track ‘Blame’ (about relationships and stuff…)” say YellowStraps about their new offering. “Goldress reflects on the eternal quest to finding the perfect person you resonate with.” 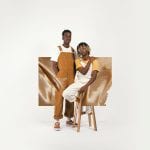