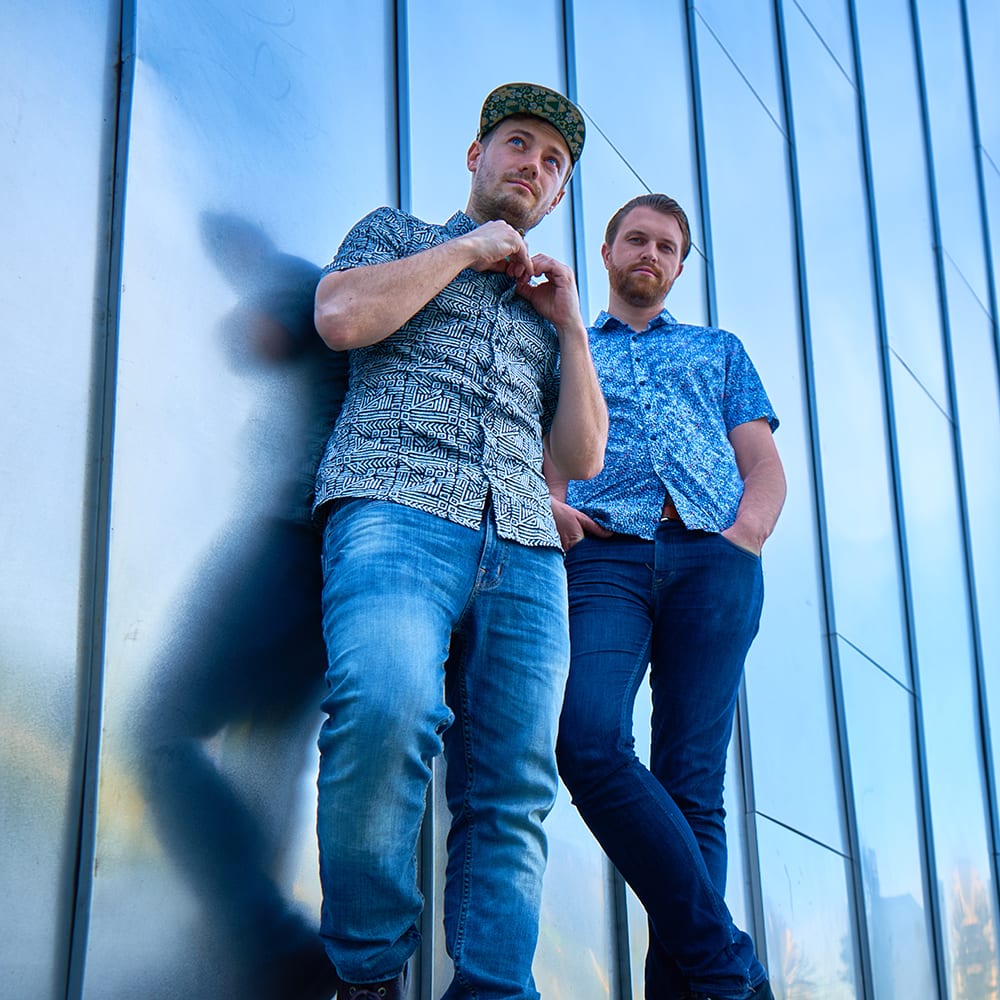 Urple Eeple (Peter Farr) and Isturite’s (Kevin Welch) dynamic collaboration Esofact released their new single ‘Blocks’ on 13 December via Chillage Records. The track is lifted from their self titled EP Esofact to be released early 2020.

The duo’s previous single ‘Money’ was premiered on Nest HQ, and received support from YourEDM and Booms & Claps. As head of Chillage Records, Farr has seen support from publications such as Mixmag, Nest HQ, The 405, Purple Sneakers, YourEDM, FGUKMag, Complex UK, and The Waxhole, and has been remixed by artists such as Pixelord, Sweatson Klank, Dakat and Conrad Clifton. As Isturite, Welch has released a series of hit singles on Crunksauce and Goop Chronicles compilations, including his groundbreaking Disclosure remix, and has performed at festivals such as Priceless, Lucidity and Firedrums. Between them, the duo have performed at a string of festivals including Treefort Music Fest, Stilldream Festival and Emissions Bass Culture Festival, sharing stages with the likes of Thundercat, Nosaj Thing, Aesop Rock, and Plastician to name a few.

Based in California and Los Angeles respectively, Farr and Welch met in their teens and would go to endless festivals together, teaching each other about music production throughout the years. They both played the guitar as youngsters and later fell in love with electronic music through early rave culture. They eventually decided to collaborate and released their first single as Esofact in 2014.  ‘I’ve Got That’ was groundbreaking and began to define ‘future’ as a new way of approaching musical compositions.

Drawing influence from the likes of Pusher, Ekali, Gillepsy, Troyboi, Mercy, Geotheory and Val, the soulful beat-driven sound of Esofact draws parallels to acts such as Cashmere Cat, Flume, or Wave Racer.

On ‘Blocks’ we see the duo experiment with meticulously glitchy atmospheres and expansive texture. Their elegant formula unfolds from the get-go, impeccably sequenced with light vocal chops adding a sense of mystery to the track. After years of dedicating themselves to their respective musical crafts, ‘Blocks’ is proof that both Farr and Welch are pulling from a creative palette that exists seemingly without boundaries.

Speaking of the track they explain: “Blocks is a piece we wrote about grappling with modern society’s obsession with putting you into a box.  The music industry has this obsession with labelling you. “Oh, you make bass music.” “Oh, this sounds like future bass.”  “Oh, this is beats.” We wrote blocks to break genre boundaries as our way of breaking out of the predefined labels the music industry seems obsessed with sticking onto you.  Sometimes music is just music, and you need to sit back and enjoy it. Turn off the part of your brain that wants to label what it is, and simply enjoy it.” 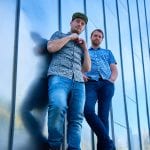