Ryan Blyth Debuts On Perfect Havoc With ‘Do Me Right’ 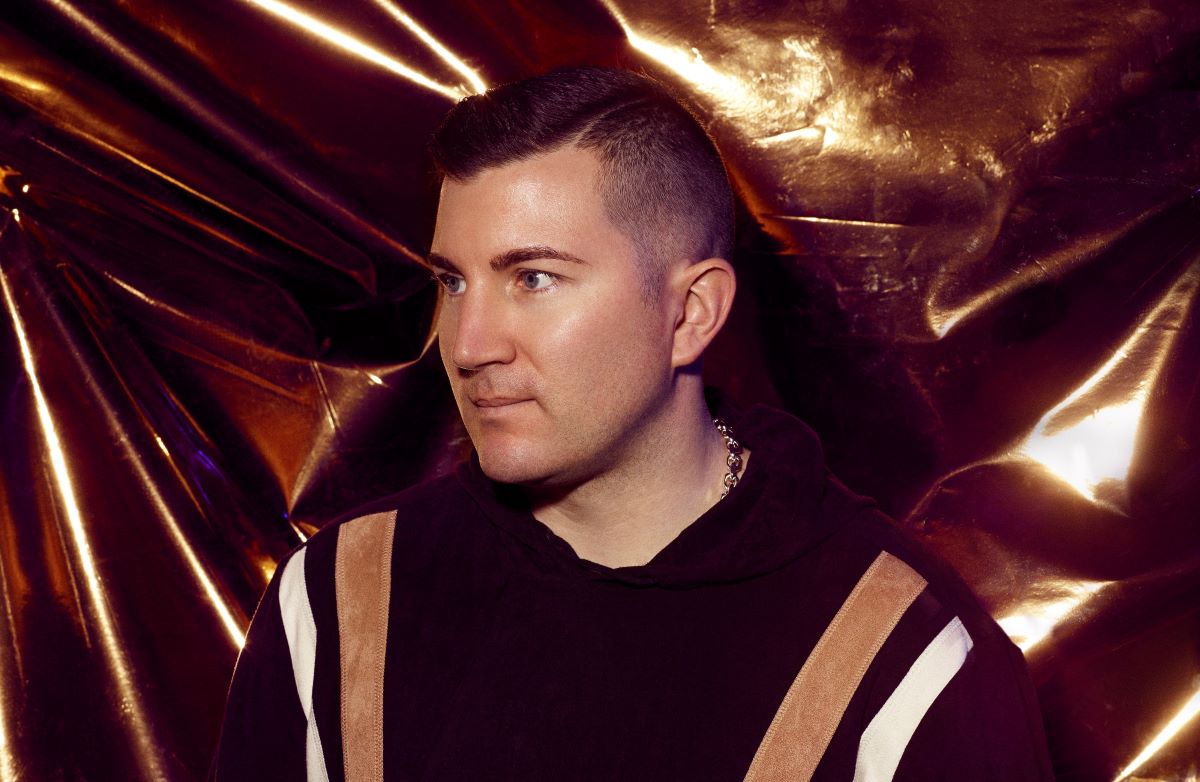 Ryan Blyth Debuts On Perfect Havoc With ‘Do Me Right’

Hit-making independent imprint, Perfect Havoc is thrilled to release the new single from silver certified artist, Ryan Blyth ‘Do Me Right’ in his label debut. The UK-based ‘Show Me’ hitman uses a clever sample that will go round in your head in what sounds like another certified club tune. Following in his ethos of ‘quality over quantity’, ‘Do Me Right’ is a perfect example of that; a chunky vocal house cut laden with a groove that is sure to get dancefloors rocking everywhere.

An in-demand DJ and producer, Ryan Blyth’s magic comes in his smart use of sampling, reimagining the familiar into completely original productions. From the get-go, he has made an impact on the dance music industry, first signing to SONY RCA in 2016 with ‘Trust Me’, followed by two releases on Toolroom Records’ Love & Other label with ‘Who’ and ‘Once Twice’.

A huge fan of 90s classic house, Ryan Blyth went on to partner with the Armand Van Helden and Bob Sinclair vocalist Duane Harden for ‘Back To You’, which Don Diablo signed to his Hexagon label. What followed was Ryan’s biggest hit ‘Show Me’ – a silver certified release with 200,000 sales, numerous spins on BBC Radio 1 Dance Anthems and Spotify streaming figures of over 30 million.

Ryan Blyth is as hot with labels, digital streamers, and DJs alike.  His releases have been supported by leading selectors and tastemakers including Claptone, Disciples, Roger Sanchez, Dimitri From Paris, Horse Meat Disco, MistaJam, Gorgon City, and Rudimental to name a few.

2021 got off to a bang as Ryan joined Oliver Helden’s Heldeep camp with the release of ‘Trippin’. Hot on its heels is this latest single on London’s chart-topping label. Opening with a sample taken from White Town’s ‘Your Woman’, a female vocal drops along with percussion and a groovy house beat that makes ‘Do Me Right’ worthy of any Ibiza dancefloor. Ryan Blyth is as hot as ever.

‘Do Me Right’ is another solid release from Perfect Havoc which celebrates its 5th anniversary this year. Its roster also includes the double platinum selling Swedish producer Tobtok, Mahalo, Karen Harding, Kokiri, Simon Field and Parx. The label and management agency has a fast-rising status underlined by five UK Top 10s and platinum certified records, including the Brit-Award nominated single Joel Corry & MNEK ‘Head & Heart’ (No.1), Joel Corry x RAYE x David Guetta ‘Bed’ (No.3) and a top 20 hit with PS1 ft Alex Hosking ‘Fake Friends’ (No.19). The future is very bright for this forward-thinking label.

Ryan Blyth ‘Do Me Right’ is out now on Perfect Havoc: https://perfecthavoc.lnk.to/domeright