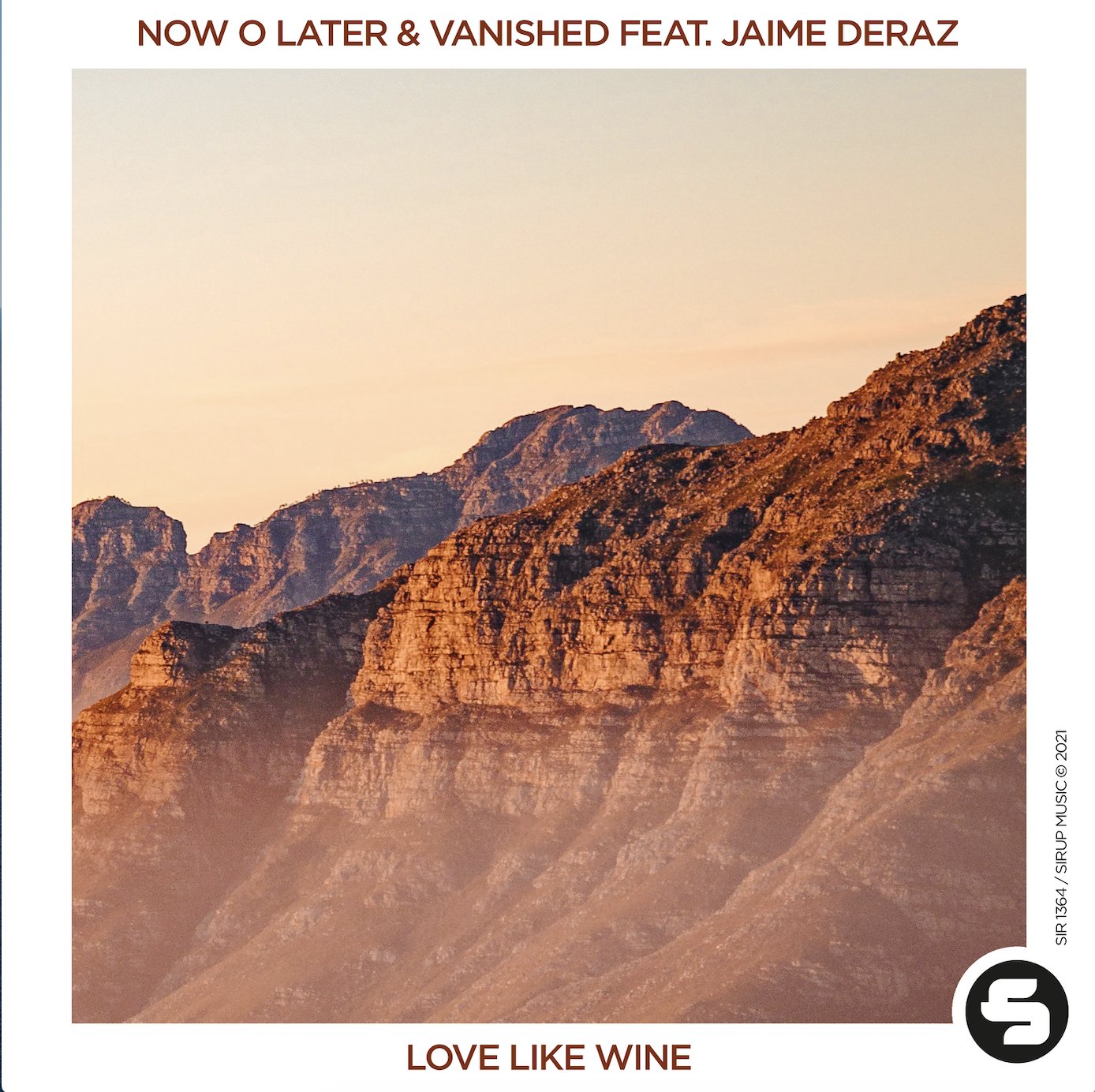 Channelling positive vibes across its duration, ‘Love Like Wine’ is an instantly catchy and addictive creation. With Jaime’s gorgeous vocal paving the way, Now O Later and Vanished expertly blend uplifting piano chords and airy synths to achieve a feel-good summer number that will light up the airwaves within seconds of play.

With support from all the right places, Now O Later’s tracks have made their way into sets by industry titans Yves V, Sam Feldt, Gil Glaze, FaderX and Max Vangeli. Stepping up his game with every release, this promising producer has a musical maturity beyond his years, and his streaming figures speak volumes. Following their previous collaborations, including ‘Summer Clothes’, Now O Later, Chinese producer Vanished and New York vocal sensation Jaime Deraz have perfected their formula to devise versatile creations that work their magic on dancefloors and radio shows around the globe. 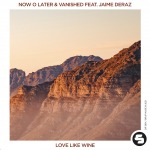