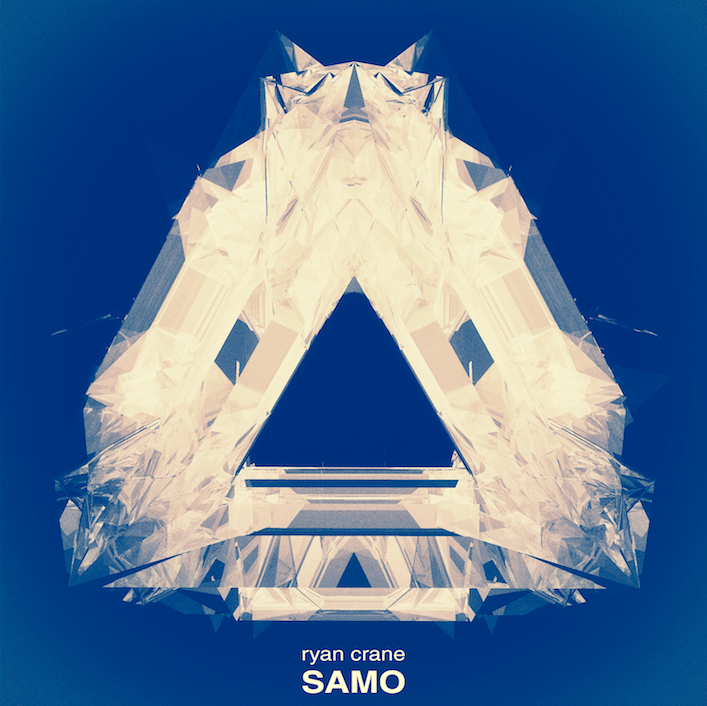 Ryan Crane this month lined up his latest release ‘Samo’ and the wait is over as Electric Life Records release the track. The label is well known for diversity in electronic music and with a back catalogue that regularly swings from many forms of House through to Downtempo and Chill-Out, but it’s an Electro House release up today from the talented Ryan Crane.

First thing that really needs a mention is the vocoder, so many try and fail to get a vocoder to sounding right, but Ryan’s actually got this one spot-on. It’s not a sound that you’ve heard 1000 times before and it’s not trying to be Daft Punk – it just works and is an important part of the character of the track. The production carries a feel-good vibe that’s mostly down to the interaction between the big chords and the vocals, this is definitely more of a hands up kind of track. The lush chords offer a creative contrast to the bass cuts, which are more on a Dubstep tip, without ever getting too aggressive. Creative use of bit-crushers and distortion gives the many layers of the production some extra spice and character, but it’s not a production that needs a crazy amount of modulation to keep it interesting.

It’s another successful release for Ryan Crane who’s making it his mission to keep busy with new releases in 2014 and with a noticeable rise in quality over his recent releases, we’re excited to see what he’s got lined up next.