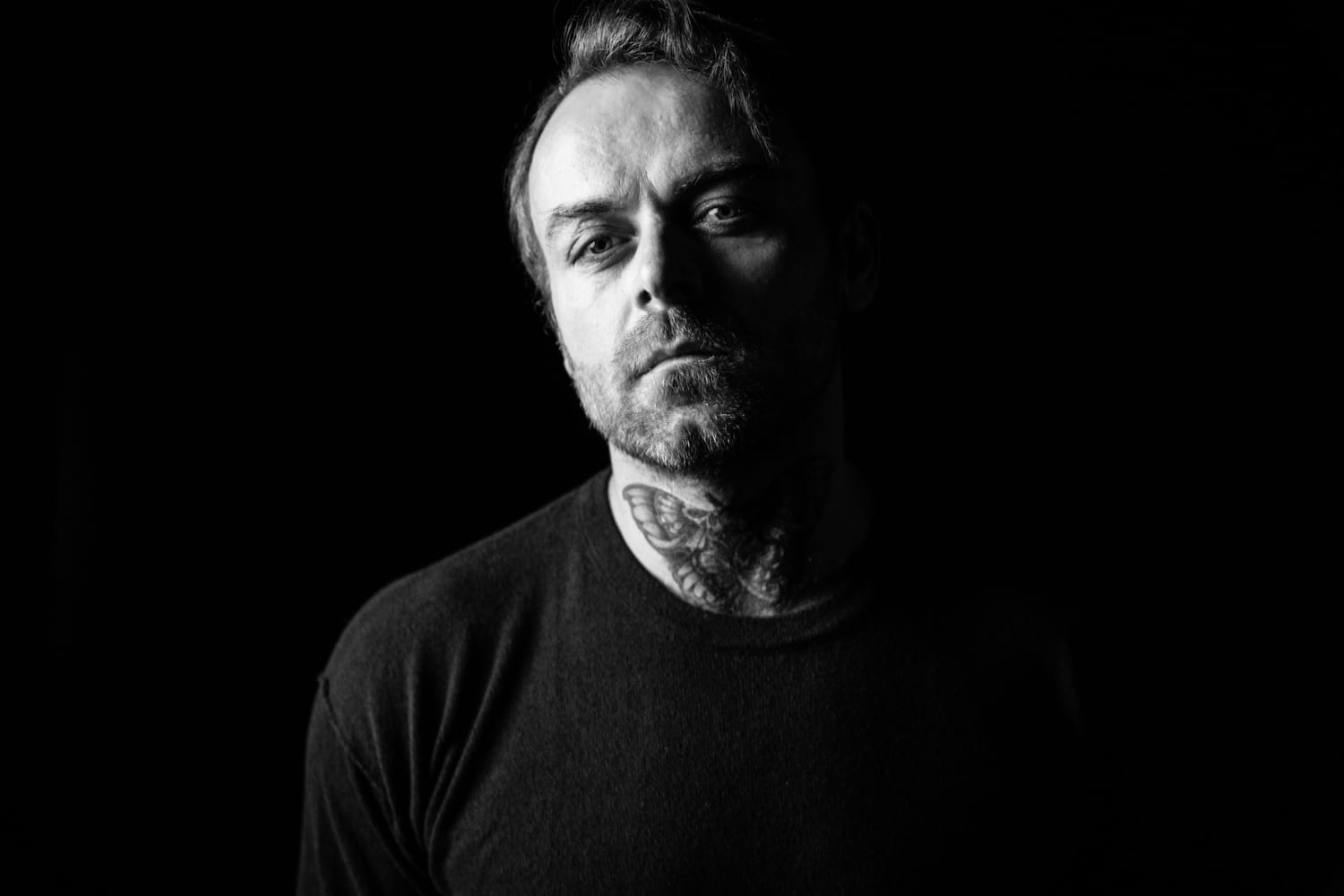 All things considered, it’s been a pretty incredible twelve months for Ryan Murgatroyd and the Swoon Recordings crew. Established in June 2019 as an outlet to champion South African talent and push the boundaries of traditional club music with its deep and soulful sonic leanings, Swoon has since forged itself a remarkable reputation as one of the most exciting, forward-thinking labels on the electronic music circuit.

Continuing his mission to explore and develop the more poignant and emotive manifestations of electronica, Ryan Murgatroyd’s boundless creativity and flawless production credentials shine through for all to see in this latest release, as he delivers a breathtaking deep house cut, brimming with expansive, cinematic soundscapes, chugging rhythms and a mesmerising vocal refrain, courtesy of Sobantwana. Out now across all platforms, this is vintage Murgatroyd at his very best.

The second part of the package sees Ryan flex his A&R muscles once again, as he welcomes South African brothers Zaloz for their exquisite debut offering on Swoon. Turning memories into music with each passing release, Zaloz’s ability to create vibrant beats that embrace both the ears and the spirit is resplendent throughout the remix, as the talented siblings close out another exceptional release on the Cape Town based imprint.

Speaking about the release, Ryan commented:

“It’s been 3 years and 3 continents to complete this record. It has such a special place in my heart, because it encompasses this sound that I think personifies Swoon, a touch African, cinematic, dreamy and emotive, but unmistakeably uplifting. I think we did 10 versions of the riff before we settled on this, I’m really excited to see it finally leave the lab and head out into the world”.

Ryan Murgatroyd feat. Sobantwana ‘Wooma’ EP (including remix from Zaloz) is out now via Swoon Recordings. 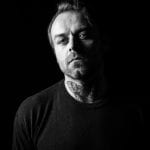