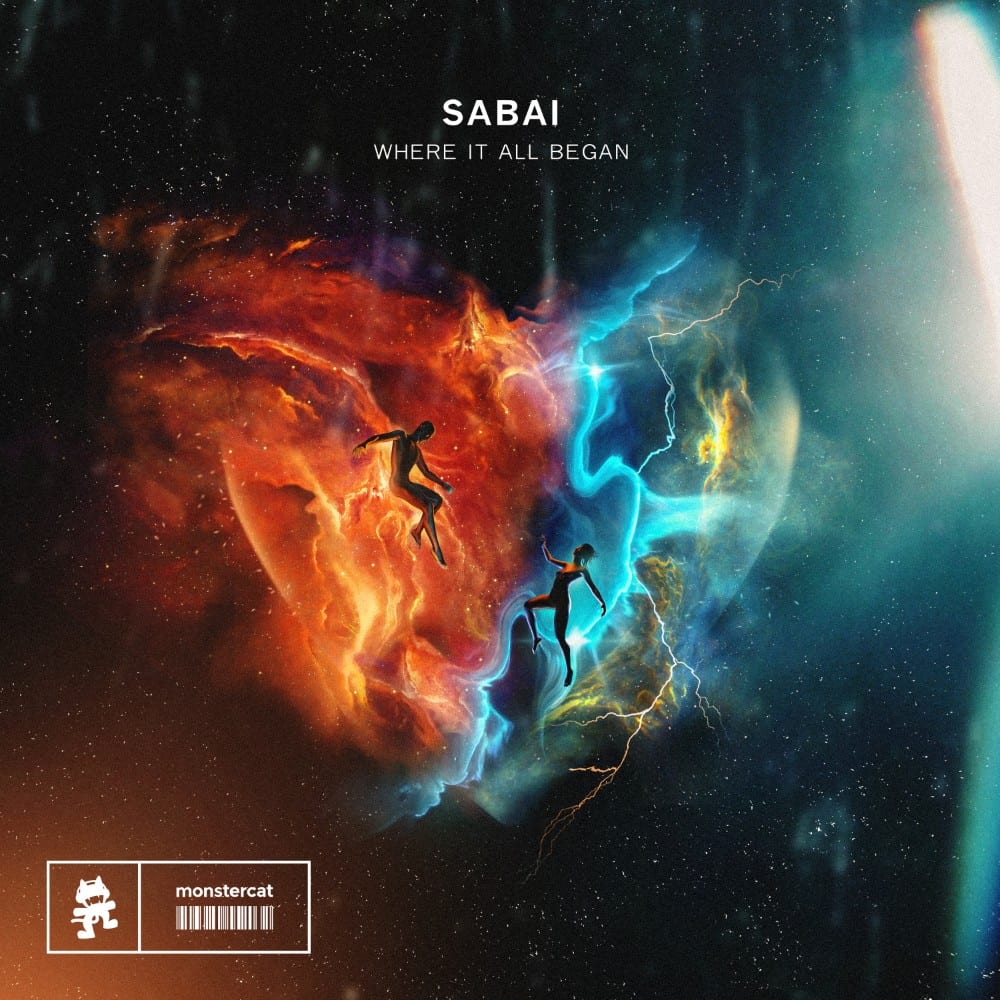 Breakout 2020 artist Sabai returns with ‘Memories’, his fourth single on Monstercat and the final cut to come from his first EP, the exquisite, emotional and deeply personal ‘Where It All Began’.

Sabai’s documentation of the rise and fall of a real relationship, the journey through ‘Where It All Began’ started earlier this year with February’s hit ‘Million Days’. 3 million streams on Spotify and a staggering 12 million views on YouTube instantly established Sabai as one to watch and opened his growing fanbase up to following works ‘Save You’ and ‘Broken Glass’. A beautiful blend of soft rock, seductive vocal lines and electronica elements woven around a Future Bass core, his work on ‘Where It All Began’ now culminates with ‘Memories’.

Talking about the story and emotions driving his latest single, Sabai said: “The track is a song about that huge wave of regret we feel when we finally realise a relationship has absolutely ended and there’s no going back to save it. There’s suddenly a sense of clarity that hits and we can see clearly all the mistakes we’ve made, all the things we could have done differently, all the things we wish we could’ve changed sooner about ourselves to be a better partner but now it’s really too late. All we can do now is to take everything that we learned from this expensive lesson and make sure we don’t repeat those same mistakes again, if we’re ever lucky enough to meet someone who makes us feel the same way again.”

Bringing Claire Ridgely back to take on the vocal brings the EP perfectly full circle. Her lilting, wistful topline floats seamlessly across Sabai’s driving bass and powerful guitar riffs, the production somehow managing to evoke dichotomous emotions of regret and positivity. Fully intentional, it gives musical form to Sabai’s feelings of finally coming to the right frame of mind, albeit too late to save the relationship.

This unabashedly personal work lays out the trauma and emotion of a failed relationship so openly and welcomes listeners fully into Sabai’s experience. For those finding themselves drawn deep into his realm, ‘Where It All Began’ is quite literally, hopefully, that. 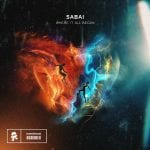