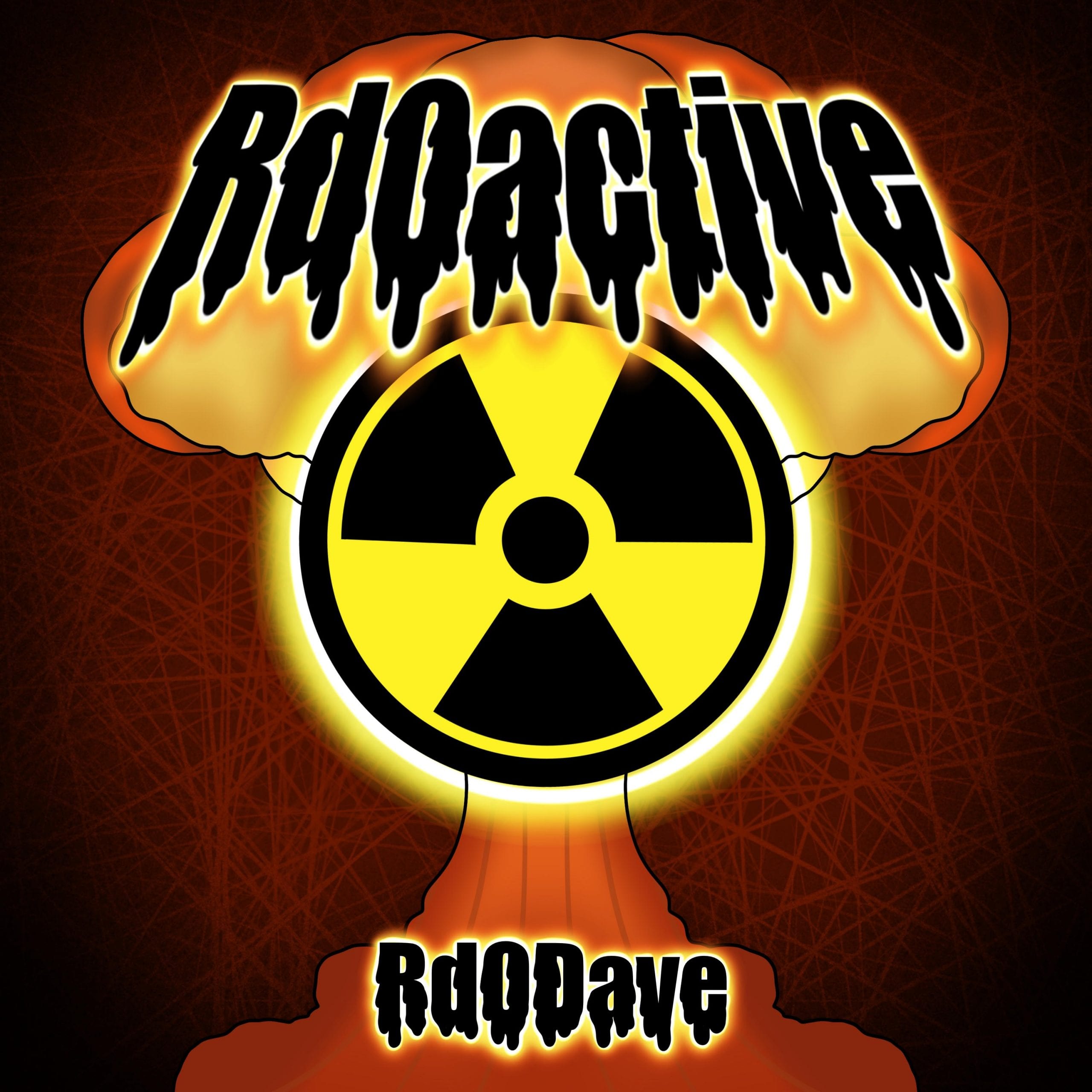 Rd0Dave, a radio host, turned club DJ, turned music producer, starting hitting the DAWs summer of last year with the release of his debut single Radio Bounce. In the year that’s passed with COVID, and lockdowns, and a shiny new divorce, he’s been able to focus and pour all his heart and energy into carving out his signature sound, and Rd0Active is the culmination of that year of hard work. A sordid twist of both anger, bitterness and still managing to be somewhat therapeutic, the sharp, firmly spoken lyrics are almost spat out and dripping with an arrogance of venom, wittiness, and closure. The perfect poem for anybody that’s had a toxic ex. This song sings angry, sings true, but most of all sings finished, and anyone that’s had to carve a negative toxic person out of their life; this will be the anthem for moving past it and healing.

The initial bass synth is crunchy, and hits hard right off the bat. The very first note is like a punch in the face and you’ll won’t be able to stop your face as it contorts at the sheer obnoxiousness of it. Then she begins to speak, and you can instantly feel the anger, the regret, and yet somehow, the healing as she these words of closure and letting go fall from her lips. Once the drop hits, you’re already hooked. With a sound that harkens back to the days of early DJ Bl3nd or Knife Party. The wild synth and the mix of words that want to be the next Internet Friends. Rd0Active has you locked in. You can’t go anywhere until the message is spoken. Then when you’re addicted to the groove of this viciously scathing tune, it all drops out for the breakdown. It’s just you and the vocalist and she let’s you know exactly what she thinks. All to build up to the final line of the breakdown, “you are the human equivalent of Chernobyl… you’re Rd0Active”. BAM into the final drop. This track is a ride, and it’s taking you along with it; whether in the passenger seat or the trunk. 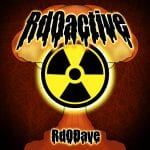