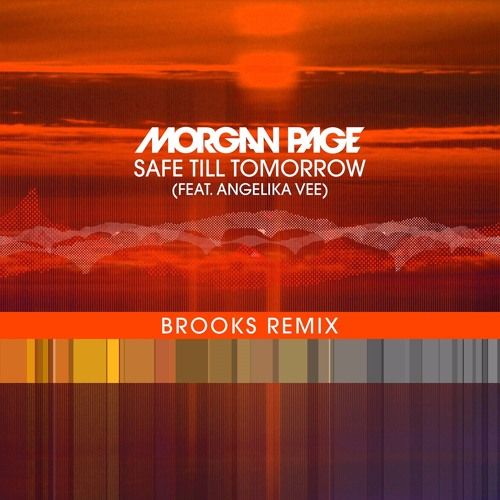 Demonstrating his renowned remixing capabilities, Brooks injects his own unique sound into the original, all the while keeping Angelika Vee’s blissful vocals firmly intact. Incorporating a huge synth line and alternating rhythmic plucks, this cut is certain to stand out and propel Brooks to the forefront of the dance music scene.

Pioneering his own blend of electronic dance music over the past two years, Brooks has made a name for himself with a selection of outstanding originals and remixes, including his latest release, ‘If Only I Could’, which has amassed over two million streams on Spotify alone. Remixing tracks produced by internationally acclaimed superstar DJ's, including David Guetta & Showtek’s  ‘Sun Goes Down’, and gaining support from the likes of Tiësto and Martin Garrix, it is evident that Brooks is one to watch over the upcoming months. Taking over Showtek’s SKINK Radio Show this month, Brooks is set to introduce listeners to 3 ID tracks alongside this fresh remix. Tune into SKINK Radio 036 hosted by Brooks to hear more from this thriving producer!