Sailor & I announces album and shares first single ‘Thinking About You’ 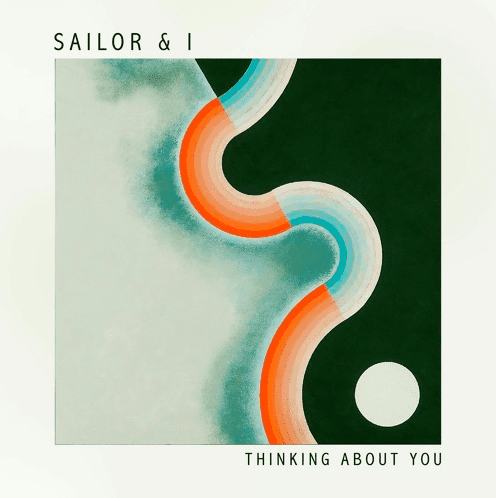 Sailor & I announces album and shares first single ‘Thinking About You’

by ihouseuadmin
0 comments
Sweden’s Sailor & I begins to tease his much-anticipated new album on Get Physical’s freshly launched and exciting sister label METAPHYSICAL with a first single from it. The fantastic ‘Thinking About You’ lands on October 23rd 2020, with the full album, Diving For Lost Treasure, due in January 2021.
Swedish singer, producer and instrumentalist Sailor & I, is renowned for his outstanding live act having performed worldwide at key clubs and festivals. This multi-faceted artist has worked and performed alongside some of the industry’s finest names including Paul Woolford, DJ Tennis and M83 and has released an album and singles on Skint, Life and Death and Black Butter.
The album itself finds the artist really going beyond his own limitations of being both songwriter, producer and artist. A friend Tobias Kampe-Flygare helped Sailor & I finish the productions in his studio in East London so it embodies the energy of three cities it was written in – the sleepless, hungry heart of Berlin, the busy London and the endless light of Scandinavian midsummer that is so special in Stockholm. It was made using old analogue gear with no samples and all instruments were recorded one by one, the traditional way.
Alexander states, “This made me pick up my first instrument guitar, which I hadn’t played for years. Releasing a track with only solo guitar, was like going back to where I once started musically and gave me a lot of new perspectives on songwriting and producing. I realised that I had stories to tell that was important for me on a personal level. Making an album with these stories would be the ultimate way to face myself and to deal with the challenges I’ve been through most recently. I believe we managed to create a universe for the songs to exist in, where they can get older and older each year and still be sounding freshly made.” 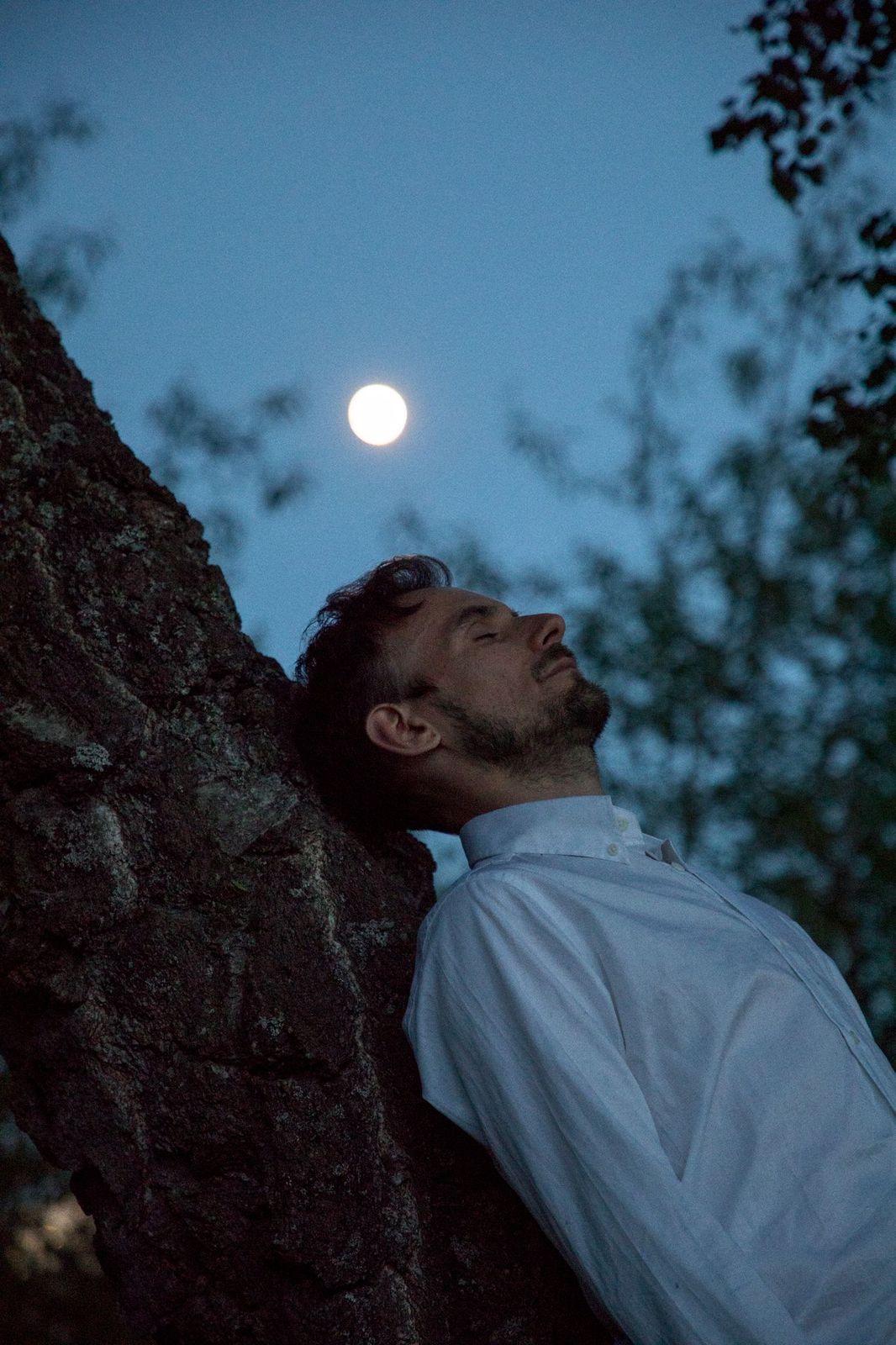 The magical ‘Thinking About You’ is an idyllic pop-dance combination that has catchy vocal hooks that you will keep singing long after you hear them. The gorgeous piano chords compliment the breezy, heartfelt vocals and ride on a gently uplifting beat that is filled with a feel good vibe. The whole track washes over you like a warm ray of sun and leaves you feeling cleansed and content.
This is a great taster that whets the appetite for more singles to come later this year ahead of the full album in January. 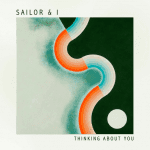