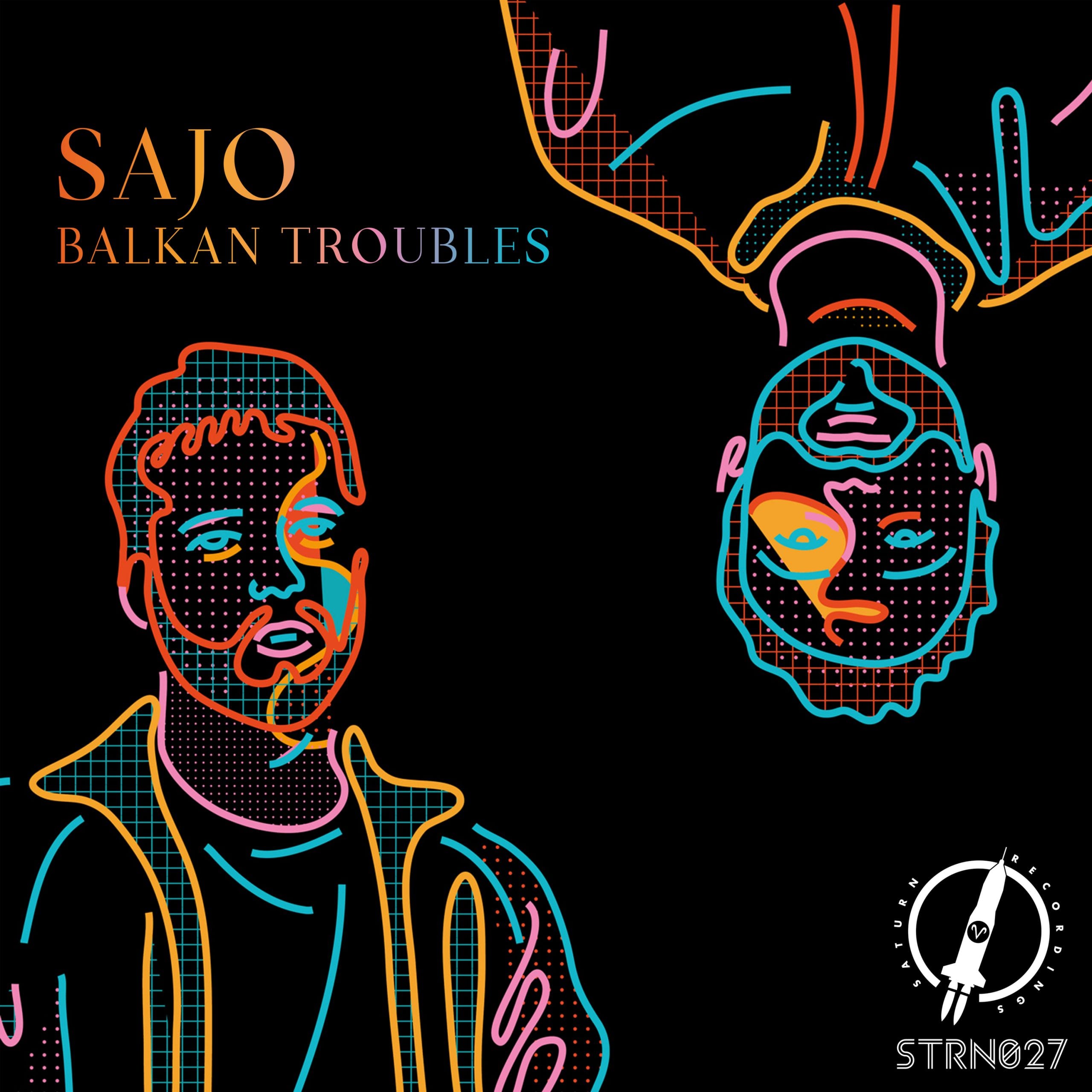 As a producer his first track was signed and released in 2016, since then he is developing and presenting his unique style, keeping the originality as a main goal.

As a Dj, his career started back in 2009 when he was 15 years. Since then he is playing all over his country including bigger festivals. He has also performed in other countries like Croatia, Greeca, Albania. 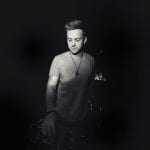 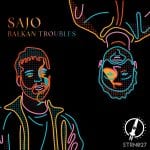