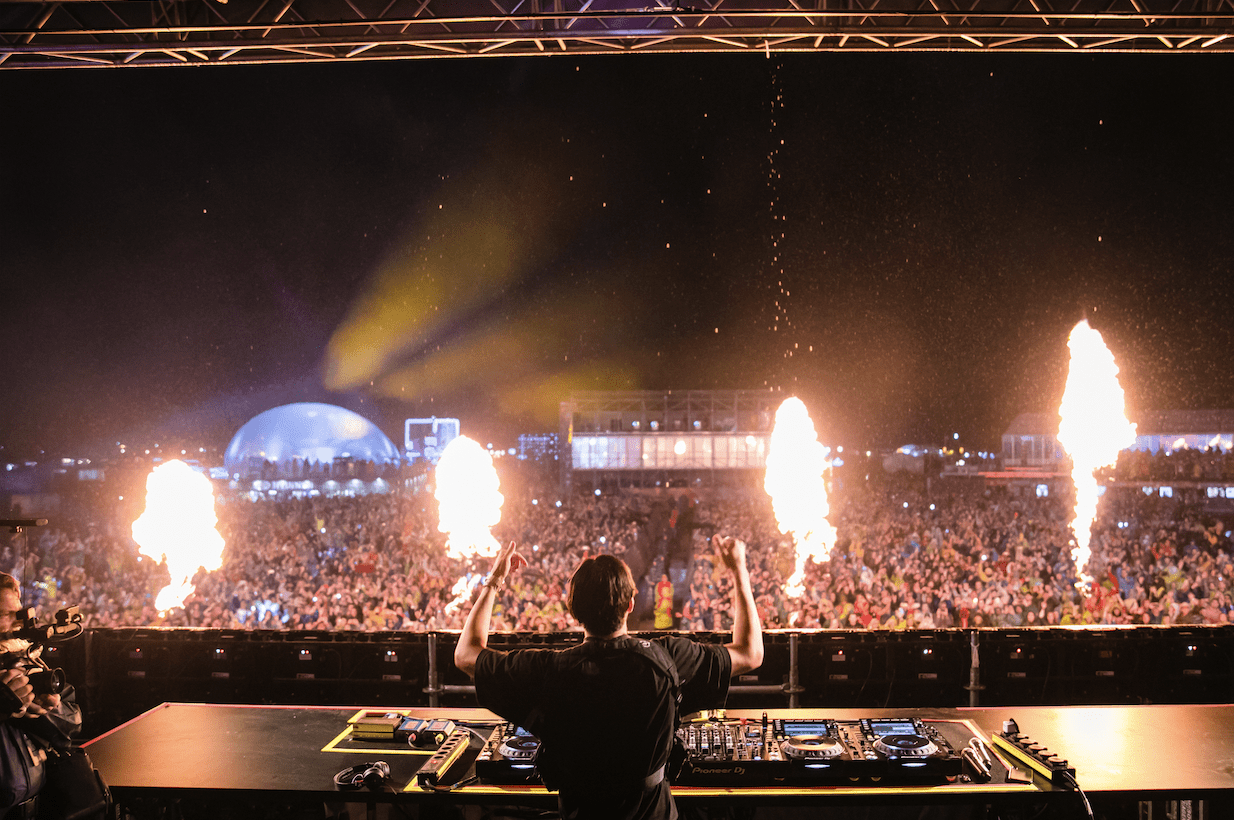 The extremely popular and ever-growing online League of Legends gaming community is welcoming Apashe to their Mid-Season Streamathon series for an exclusive livestream event. Riot Games, the team behind League’s magic, will be raising funds from the multi-day broadcast for COVID-19 relief. The 48-hour celebration kicks off with the special Apashe performance on May 29th at 6:15 PM PDT / 3:15 AM CEST / 9:15 AM CST, and will see various events take place throughout the weekend such as international competitions and top team showdowns.

John De Buck, hot off the release of his latest 13-track full-length album Renaissance, will mark the start of the special 3-day occasion with a full-fledged concert-like presentation, complete with stellar lighting and top-notch stage production design. Inviting singers from the album to join in on the act, Apashe will be doing a mix of live performing as well as DJing some of his biggest hits to-date. To tune into what’s sure to be a groundbreaking set, fans can log on to watch.lolesports.com where they can watch all weekend long in multiple languages.

Wholly dedicated to the cause, Riot Games has already donated $4.5 million to various COVID-19 relief efforts. At any point during the Mid-Season Streamathon, viewers of the livestream will also have the option to donate funds to organizations of their choice, like the ImpactAssets COVID Response Fund and the GlobalGiving Coronavirus Relief Fund, all distributed by the Riot Games Social Impact Fund.

On top of an incredible livestream, fans have also been graced with 2 new remixes, 1 seeing Apashe rework a Russian/Belarusian hit ‘Малый повзрослел’, which he premiered in 2019 at Alfa Future People Festival in Moscow, and the other being a rework of his own track ‘Uebok (Gotta Run)’ by a bonafide dance legend, Bassnectar.

The pioneering Montreal-based DJ/producer innovatively incorporates a mixture of both electronic and classical music into his work, uniquely traversing the seemingly rigid boundaries of genre with ease. The seasoned Belgian native has had quite the illustrious career, notching 10,000,000 streams on his latest album in just over a month, adding to his already impressive 140 million Spotify streams to-date. Apashe has seen great mainstream success with his music regularly featured in big-budget movie trailers and brand-name TV commercials like Adidas, GoPro, MTV, HBO, and Netflix. Key performances from the versatile artist include several headlining tours as well as desirable slots at ADE, Electric Forest, Nocturnal Wonderland, and Tomorrowland. 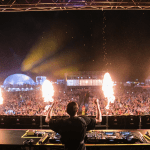