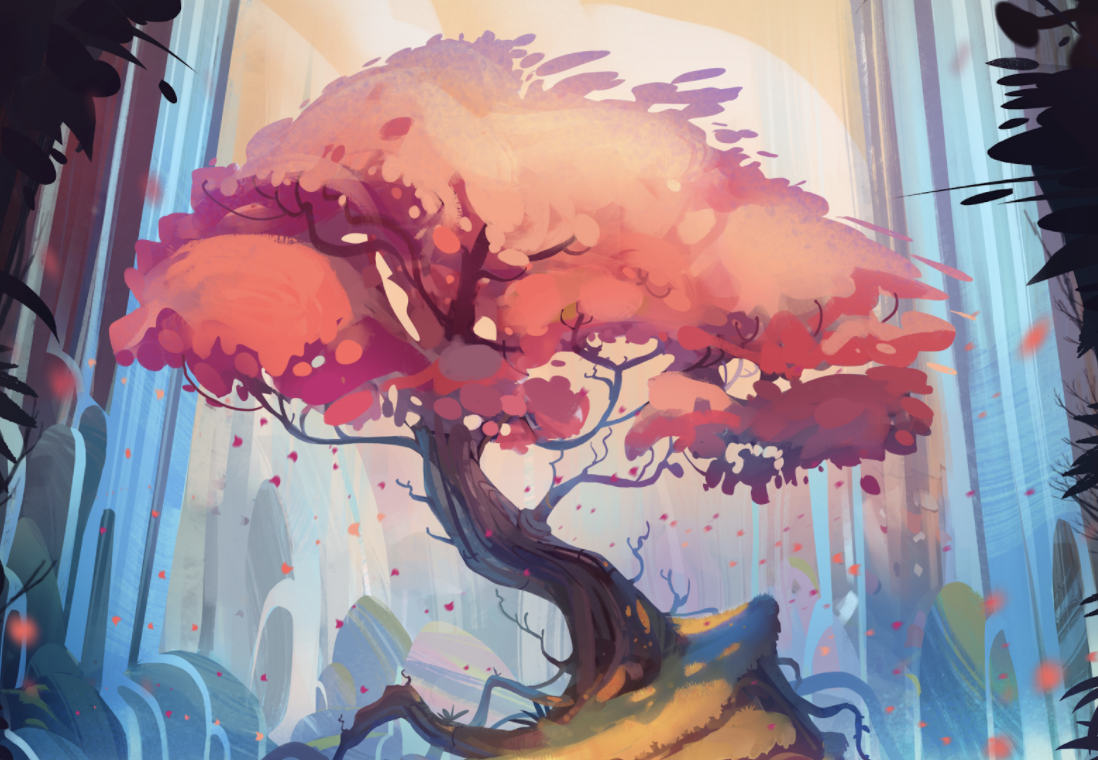 SONY Music Japan returns to the release circuit this month with the highly-anticipated ninth episode via their new ‘Sakura Chill Beats’ YouTube channel. Since the start of the summer, it has served as the official hub for new takes on anime and video game themes, with RetroVision, Slushii, James Landino, Tokyo Machine, Half an Orange, and Outr3ach all featured over the last several months. This time around, renowned Shanghai-based talent Corsak has been enlisted for remix duties once again, directly following up his rework of Ikimonogakari’s ‘BAKU’ from the tail end of this June. For his latest, he reimagines Yoh Kamiyama’s ‘Irokosui’, the opening theme to groundbreaking anime series Horimiya. Out now via SONY Music Japan, it’s available to listen to across all streaming platforms.

Corsak’s fresh, new take on the tune transforms its source material into a propulsive, four-on-the-floor electronic dance music anthem. Pivoting stylistically, his newfound rendition replaces the pop sensibilities audibly present throughout the original’s entirety and instead opts to feature hard-hitting production elements replete with an enticing future bass flair and a consistently larger-than-life tone. Sonically enthralling from start-to-finish, the new reinterpretation’s propelling ambiance is effortlessly maintained, in turn highlighting its rich, touching lyricism. In all, it showcases the sprightly lightheartedness and overall fun nature of Horimiya, an anime that entails a love story of two high schoolers who lead normal, unassuming lives at school, but completely different ones at home.

To go beyond the ‘Sakura Chill Beats’ YouTube, be sure to check out the channel’s weekly updated official Spotify playlist featuring curated selections from the remixer and original artists. This week, immerse yourself in sounds hand-selected by Corsak and Yoh Kamiyama.

“When I first heard ‘Irokosui’, I was immediately fascinated by the amazing contrast between the lyrics and the melody that Yoh Kamiyama was able to create. The song’s overall message really resonated with me in that even though some aspects of life are out of our control, we have to move forward with a positive mindset.

This is how I have always approached my life, and so it inspired me to create my interpretation by adding future bass elements to this remix. Through the drop, I emphasized the importance of the lyrics of this song and reworked it with the intention of further boosting the emotion when listening to it.

I am always fascinated by how much an anime song can complement the storyline and make the whole story more relatable. It is always great to reimagine a theme song using my own experience and knowledge in the dance music genre!” – Corsak

ABOUT CORSAK — Corsak is a multifaceted Chinese singer/DJ/producer who initially gained traction with his breathtaking performance via ‘China’s Got Talent’ back in 2011, as well as ‘Sing! China’ a few years later. Opting to produce music in favor of acting, he eventually would sign with a major label, gaining the attention of Alesso with their collaborative effort ‘Going Dumb’, in addition to being actively involved in the making of close friend Alan Walker’s ‘Different World’ album with hit tune ‘Reverse’. As one of Forbes China’s 30 Under 30, Corsak is definitely one to watch as we move into the remainder of 2021 and beyond.

ABOUT YOH KAMIYAMA — Yoh Kamiyama is an established singer/songwriter and Vocaloid producer who initially gained substantial traction with his 2014 debut ‘Taikou Train’. Over the years, the creative force has followed this up with sonic masterpieces like his hit 2018 single ‘YELLOW’, 2019 album ‘Shiawase na Otona’, and 2020 track ‘Gunjo’. 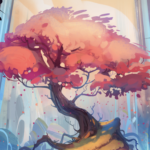