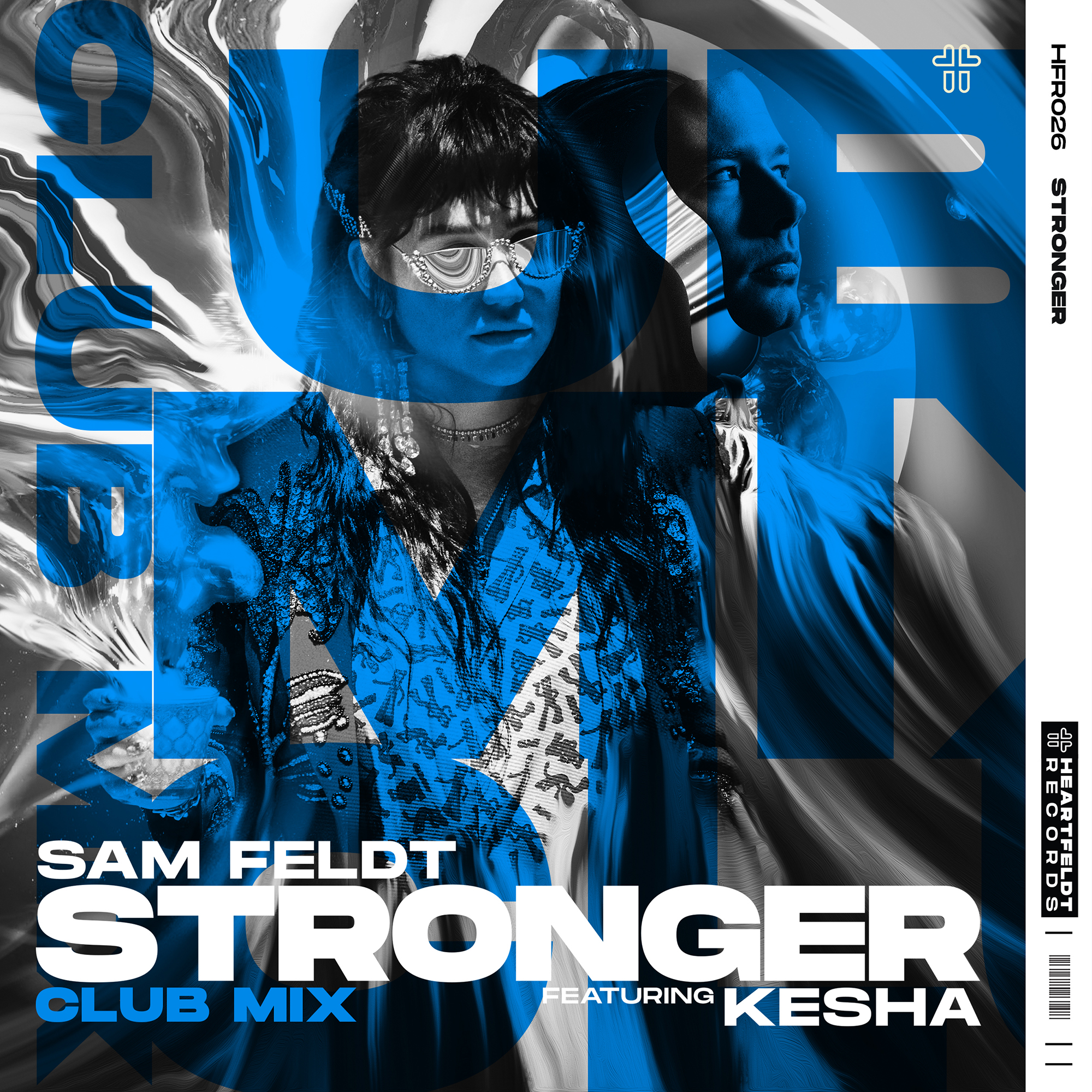 Sam Feldt’s ‘Stronger’ (Club Mix) builds momentum upon the massive success of its original. ‘Stronger’ has amassed a colossal 12M combined streams to date, gaining support from the likes of Rolling Stone, Billboard, NME, and Idolator among several others. The ‘Stronger’ (Club Mix) provides a strong follow-up to Frank Walker’s remix of the track, released on March 19, which has collected over 1M streams on Spotify alone.

‘Stronger’’s triumph carried into a minute-long promo for CBS’ Tough as Nails during this year’s Super Bowl game, airing directly after the halftime show with a handful of powerful lyric chyrons included throughout the spot.

DJ, producer, entrepreneur & sustainability pioneer Sam Feldt continues to build his career around a distinctly feel-good sound, acquiring global platinum sales & 16M monthly listeners along the way. Sam also launched his own platform, Fangage, last year – meant to help artists connect better with their fans. The platform launched alongside the announcement of his own record label, Heartfeldt Records, where his projects with the Heartfeldt Foundation work towards a more social and sustainable dance music industry. 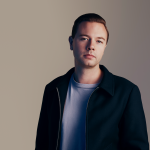 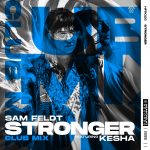