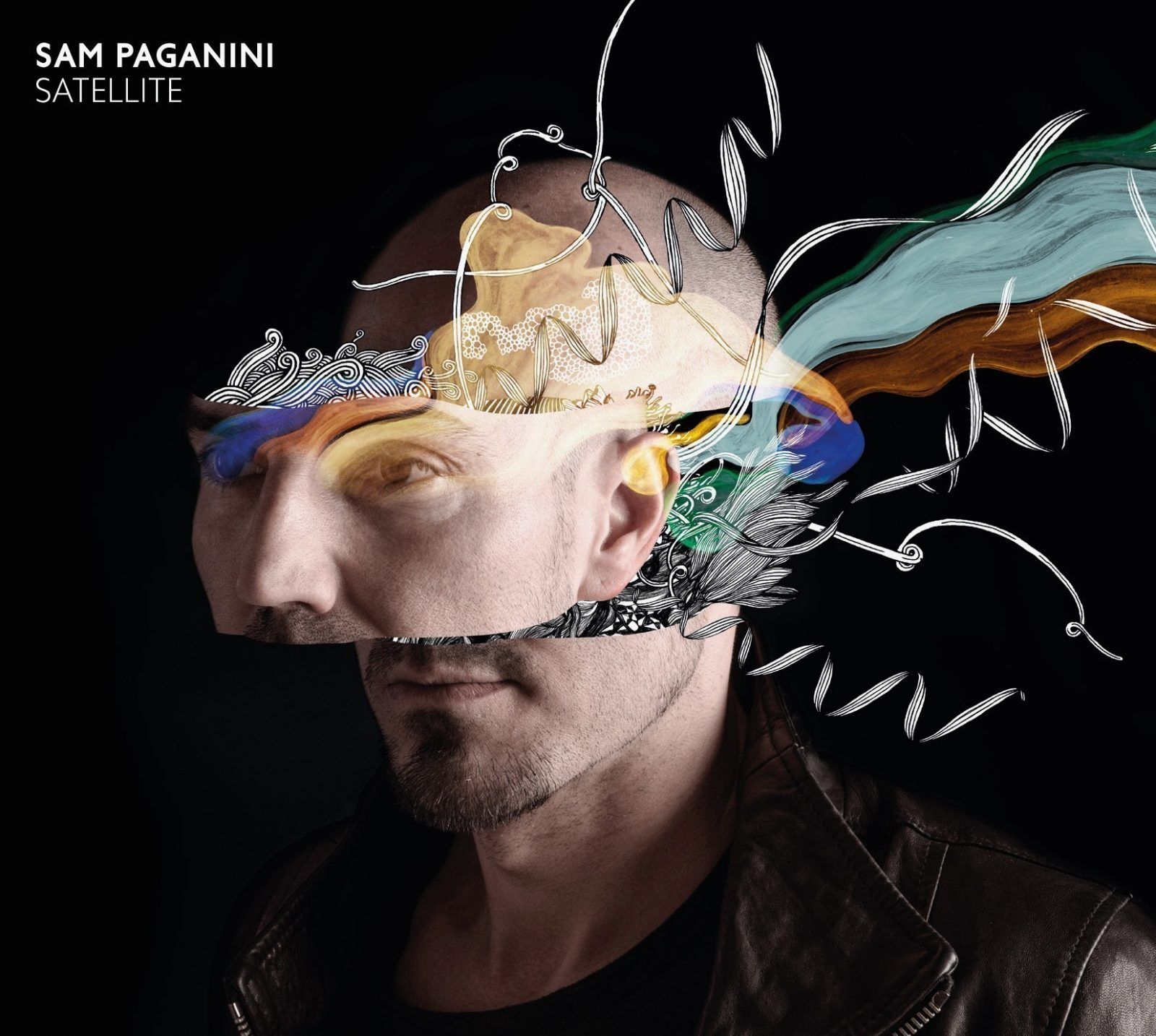 Though he has been active since the mid nineties, recent years have been hugely successful for Sam, with searing techno EPs coming on revered labels such as Riche Hawtin’s Plus8, Sven Vath’s Cocoon and of course, Adam Beyer’s Drumcode. In his time he has been responsible for underground hits like ‘Zoe’, ‘Polyester’ and ‘Fire In My Arms’, all of which demonstrate his dynamic understanding of sexy, dark and hypnotic techno grooves and at the same time have earned him plenty of great Beatport chart positions as well as respect from the best in the game.

Incredibly, ‘Satellite’ is Sam’s first full-length album. Informed by his DJ gigs at legendary places like Berghain in Berlin and Cielo in New York, the album starts with a dystopian bit of sonic scene setting, as if a space ship is charging up ready to take off.

From there it’s a case of getting straight down to business. ‘Another Chance’ is a spacey bit of cantering techno and ‘White’ is rooted in devastating kick drums and is riddled with serrated synth lines that build lots of great techno pressure. ‘Down’ is an undulating bit of funky techno complete with choice vocal flourishes and tracks like ‘Lotus’ are prime offerings from the deeper end of the scale.

No two tracks sound the same on Satellite: Sam is always teasing out a new bit of texture, nailing a slightly different vibe or exploring different amounts of light and dark throughout the course of this most excellent album. This is evidenced by diverse cuts like ‘Dusty’, ‘Toxic’ and ‘Rave’.

Despite ‘Satellite’ being Sam’s debut album, it showcases his seductive style in all its glory across 10 fantastic tracks that will leave you begging for more.