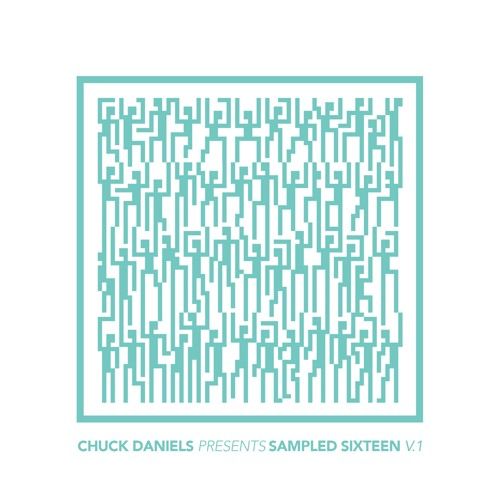 Founded by Chuck Daniels in 2002, Sampled Detroit has over the last 16 years become one of the world’s most highly regarded and essential outlets for underground house and techno, championing cutting-edge electronic music from artists like Amp Fiddler, Derrick Carter, Jason Hodges, Dimitri Max and of course Daniels himself.

Celebrating 16 years in the business, Sampled Sixteen will be a three-part release, with the final instalment dropping just before Movement 2018 in May with a digital and Vinyl release. The vinyl release will get a special packaging treatment by 1x Run Detroit.

Vol.1 boasts some of the most exciting producers in the industry, with eight extraordinary original tracks from Jesse Rose, Hazmat, ADMN, Antwon Faulkner, Piem, Hiroko Yamamura & Angel Alanis alongside Chuck Daniels, all exploring the more Techno side of the label. Renowned Detroit artist Michelle Tanguay, created the design for all three releases including the Vinyl which will be pressed at Archer in Detroit, Michigan.