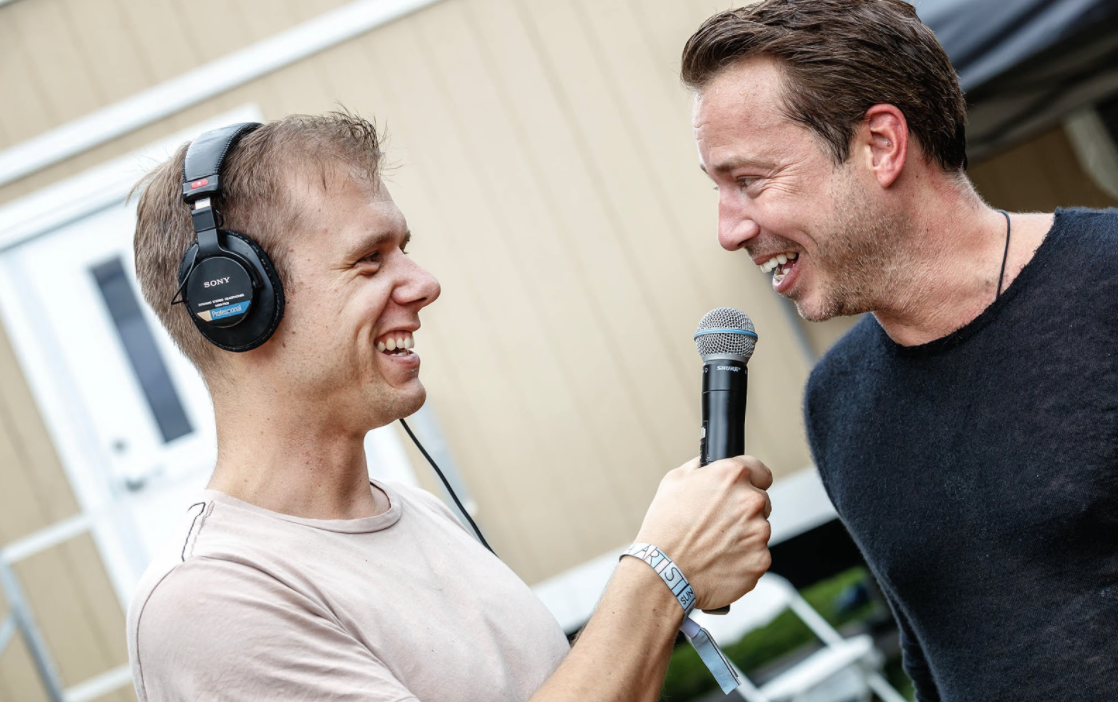 World-renowned trance stalwarts Sander van Doorn and Armin van Buuren have teamed up to release ‘Jonson’s Play’, a highly-anticipated collaboration that will set this summer’s dancefloors ablaze with infectious energy. The monumental single from both Dutch talents directly follows the Sander van Doorn remix of Above & Beyond and Armin van Buuren’s 2019 hit ‘Show Me Love’, released at the tail end of this April. Out now on Armin’s very-own Armada Music, ‘Jonson’s Play’ is available to listen to across all streaming platforms.

The hard-hitting, anthemic endeavor begins with a pulsating kickdrum, quickly accompanied by a rising tension that is audibly rife with a palpably raw sonic intensity. A rhythmic beat is introduced into the space and effortlessly aids in creating a wholly energetic buildup, complete with several following forcible bass drops. Packing quite a punch, the propelling tone eventually picks up its pace, and is paired alongside atmospherically entrancing production elements. In all, the track’s masterful synth manipulation and signature trance sensibilities blend perfectly with its subtle, propulsive techno flair. Larger-than-life from start-to-finish, the latest to come from Sander van Doorn and Armin van Buuren is a groundbreaking masterpiece that has all the qualities of a certified high-octane rinser.

Sander van Doorn is an established powerhouse in the electronic dance music landscape who has been releasing his own unique take on the genre for many years. Nearing 1.6 million monthly listeners on Spotify, the pioneering creative force has made a name for himself over time via countless successful singles, remixes, and unforgettable performances. A tastemaker in his own right, he founded Doorn Records in 2007 in order to cultivate up-and-coming talent all while fostering his exceptionally creative sonic vision. His Purple Haze alias has seen him expand on his artistry, releasing more edgier tunes as of late. His weekly ‘Identity’ radio program also showcases some of the biggest names in EDM, and highlights Doorn’s staunch passion for the genre.

Armin van Buuren, the biggest name in trance, has been enthralling eager fans and avid listeners alike since 1996. Over the years he’s solidified his position as a trailblazing act, with his music touching many. Currently, he draws in over 12.6 million monthly listeners via Spotify, a highly impressive feat for any musician. His radio program, A State of Trance, highlights new releases, talent, and much more, and his distinguished imprint, Armada Music, has consistently been at the forefront of trance. His collaboration with Sander van Doorn on ‘Jonson’s Play’ follows up his remix of Dimitri Vegas’ ‘Pull Me Closer’.

Overall, the massive tune is a perfect combination that blends together the signature sounds of two of electronic dance music’s biggest names, released right in time for those warmer summer months. 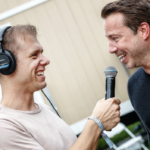