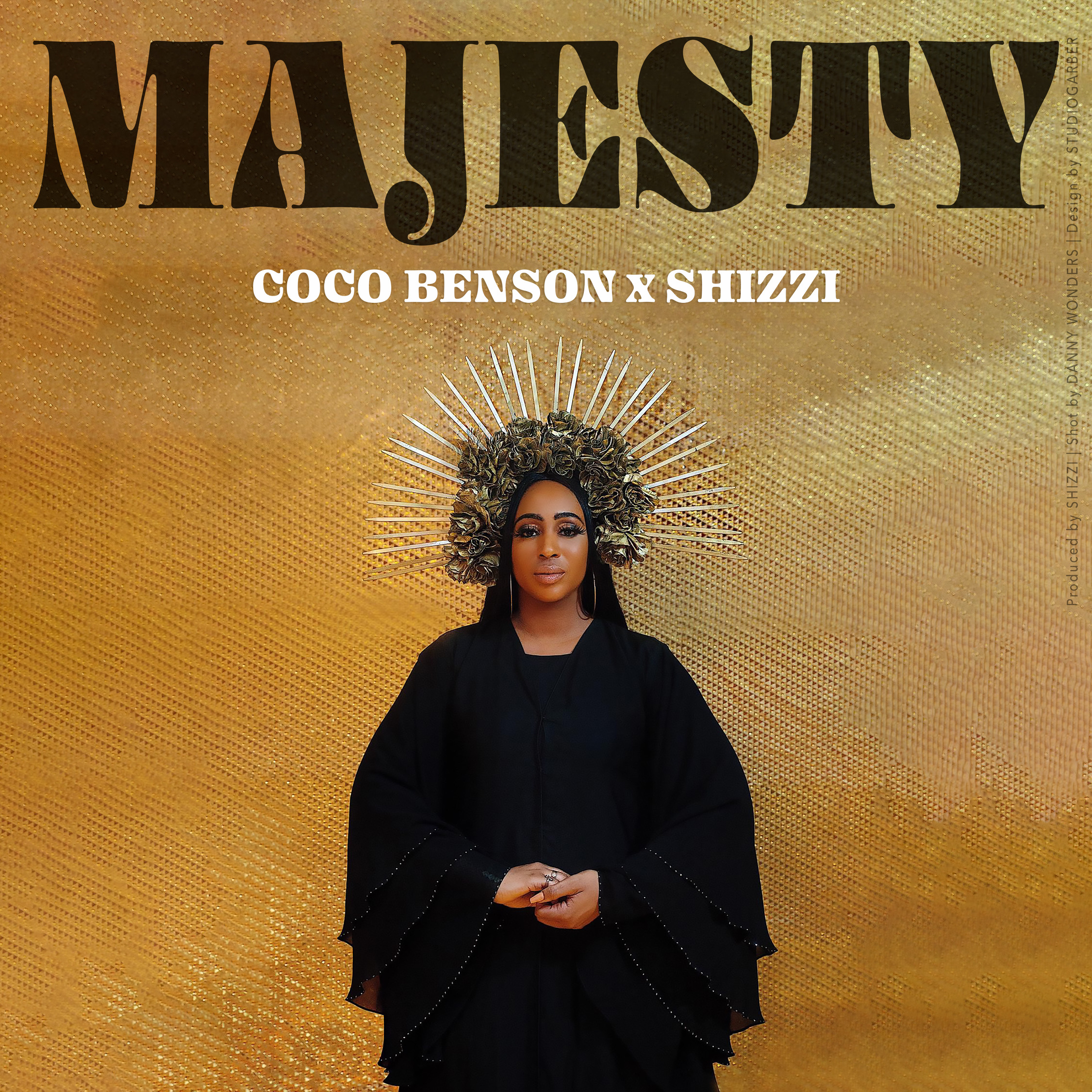 Blending a wide range of musical elements, Coco and Shizzi set the tone with delicate instrumentals, tribal-infused rhythms and an infectious house bassline. Introducing Coco’s soulful vocals, ‘Majesty’ features uplifting melodies and rich sound design, resulting in an addictive and powerful cut. Providing a stunning visual accompaniment, the official music video is a regal feast for the eyes, transporting the viewer into Her Majesty’s dazzling dimension.

“Women do it all, we are capable of doing many great things. Women are “Majesty.” Not only to ourselves, but to someone and it’s something to embrace.” – Coco Benson.

Born in Michigan, USA, and growing up in Zürich, Switzerland, Coco Benson was exposed to a wide variety of music from a young age and discovered her voice at the age of 7. Granddaughter to Highlife icon Bobby Benson, music has always been at the core of her being. Blending elements of afrobeats, house and pop, Coco made her musical debut with ‘They Call Me Coco’ in 2014, which was produced by IKON. Showcasing her West African and European roots, Benson strives to deliver high quality productions that strike a chord with audiences from all around the globe. With her debut extended play on the horizon, Coco Benson and Shizzi demonstrate their undeniable synergy as they ready the world for her ‘Here We Go Again’ EP.

Celebrated as one of Nigeria’s most talented and unstoppable hit makers, producer extraordinaire Shizzi (Magic Fingers) has produced for global superstars including Beyoncé, Chris Brown, Davido, Meek Mill and Wizkid. With humble beginnings as a drummer in a church, Shizzi has worked relentlessly to gain worldwide recognition, signing to Sony Music and founding his own record label Magic Fingers. Championing up-and-coming talent, as well as working with major producers, Shizzi continues to make his indelible mark on the global music scene. 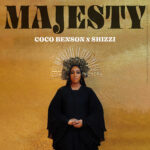