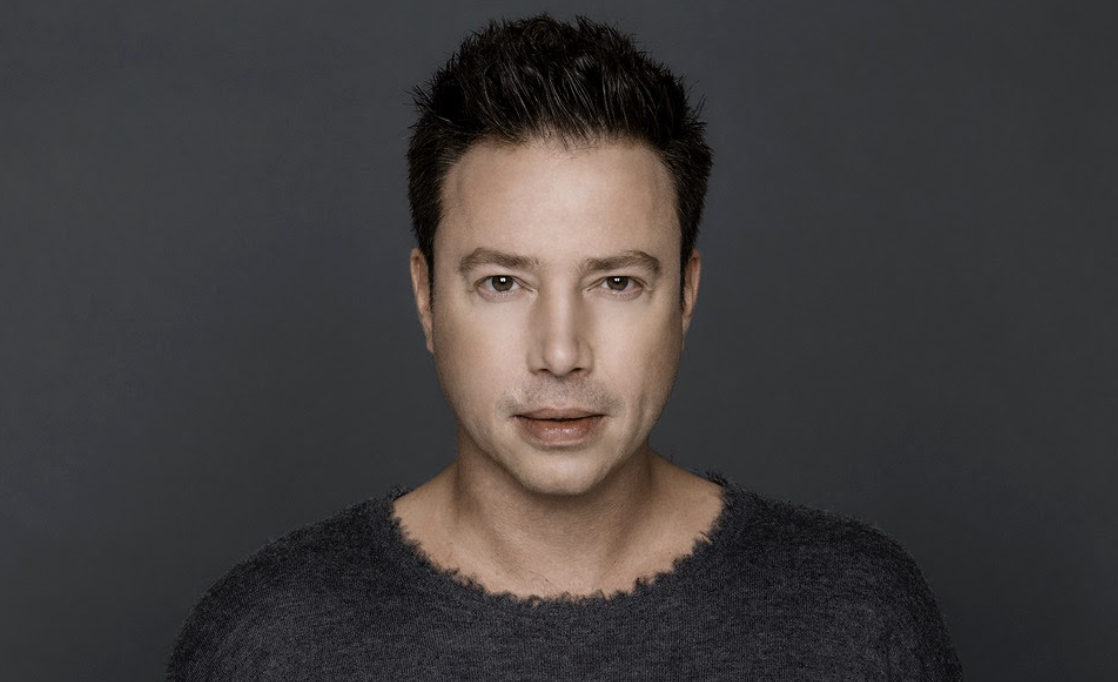 Sander van Doorn is back with another hard-hitting single, ‘What You Want’. Pivoting from his previous recent releases, the acclaimed musician prominently features a more techno-focused style throughout his latest. It directly follows Eli & Fur’s remix of his 2011 hit ‘Drink To Get Drunk’ from earlier in the month, as well as his late January-released track ‘Golden’. Out now on DOORN Records, ‘What You Want’ is available to listen to across all streaming platforms.

The hard-hitting tune starts off with an oscillating beat, replete with high-octane sensibilities and an atmospheric sonic edge. A palpably raw, rising tension is introduced into the space, quickly followed by heavy basslines and a heady vocal cut. The dancefloor-ready rinser audibly features a rhythmically entrancing ambiance, paired perfectly with the propelling, four-on-the-floor techno flair it boasts throughout its entirety. Euphorically rapturous from start-to-finish, Doorn’s latest is a groundbreaking hit that is sure to have nightclubs and events ablaze with energy right in time for the summer.

Sander van Doorn is an unstoppable force in the electronic dance music industry, having consistently released hit after hit both under his Doorn moniker as well as his newer alias Purple Haze, since his debut in 2004. Fast forward seventeen years later, and the multi award-winning talent has continued to dominate the scene with major records such as 2011’s ‘Drink To Get Drunk’, 2013’s ‘Joyenergizer’, his 2014 collaboration with Oliver Heldens’, ‘This’, as well as his collaboration with Martin Garrix and DVBBS on ‘Gold Skies’ from the same year. Through his DOORN Records imprint, founded in 2007, the established tastemaker fosters up-and-coming talent all while further solidifying his creative vision with each new release.

A certified gem of a tune, the latest to come from Sander van Doorn is a lively, energetic release that effortlessly showcases the venerated DJ/producer’s versatility and profoundly remarkable production prowess. 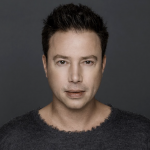