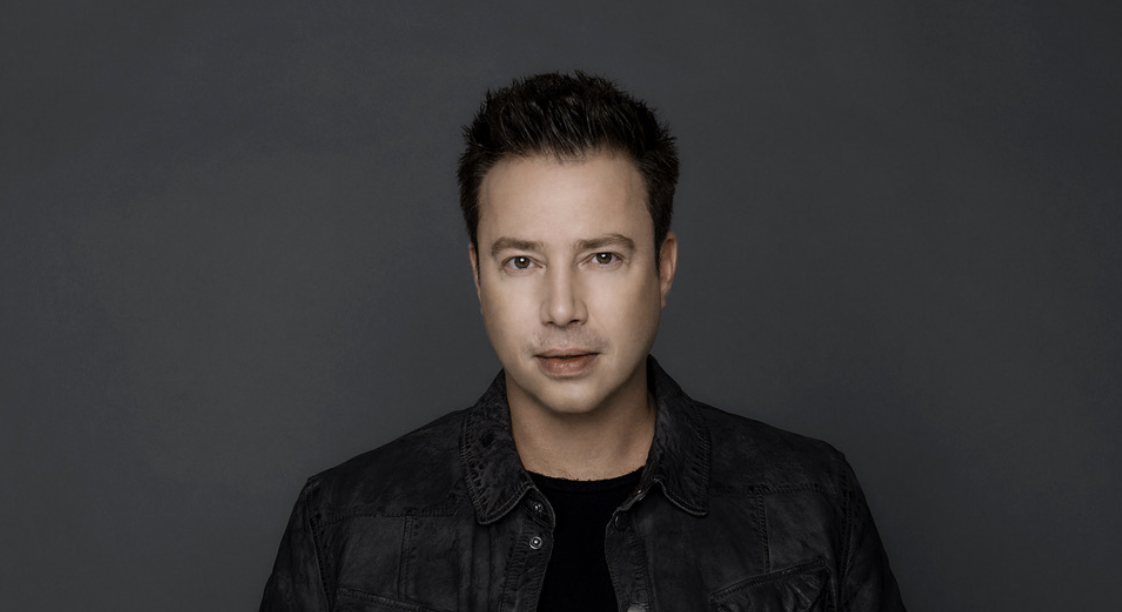 Trailblazing pioneer Sander van Doorn will be moving on from the weekly format of his monumentally successful radio program ‘Identity’ at the tail end of this month. After celebrating its 17-year anniversary earlier this May, the established musician has decided to transition the acclaimed program by continuing it in a different way altogether. The distinguished electronic dance music stalwart is set to continue ‘Identity’, but in another form that pivots from its former weekly basis, and instead places more of a central focus on special occurrences and events. With a newly-cemented goal in mind to concentrate more on his own original productions and quality releases via his very-own Doorn Records imprint, Sander sets his sights on the bright future of his career.

Over the course of the last seventeen years, Sander’s ‘Identity’ radio program has seen the venerated creative force showcase both up-and-coming and established talent’s work week-in and week-out. Some of the biggest names in EDM were highlighted on the show, furthering Doorn’s staunch passion for the genre and solidifying ‘Identity’ as a highly-regarded central hub for international recognition. Fans and listeners alike tuned in consistently to check out some of Sander’s favorite tracks, as well as upcoming releases. Guest mixes were regular occurrences, as well, with some of the biggest names in the industry taking part.

ABOUT SANDER VAN DOORN / PURPLE HAZE — Sander van Doorn is an established powerhouse in the electronic dance music landscape who has been releasing his own unique take on the genre for quite some time. Nearing 1.4 million monthly listeners on Spotify, the pioneering creative force has made a name for himself over time via countless successful singles, remixes, and unforgettable performances. A tastemaker in his own right, he founded Doorn Records in 2007 in order to cultivate up-and-coming talent all while fostering his exceptionally creative sonic vision. His Purple Haze alias has seen him expand on his artistry, releasing more edgier tunes as of late.

Those wishing to hear more original productions from the esteemed DJ/producer can revel in the sonic magic of his latest Purple Haze release ‘Faces’, released earlier this August via Armin van Buuren’s record label, Armind. Moving forward make sure to keep an eye out for even more upcoming radio content, including exciting specials from Sander van Doorn. 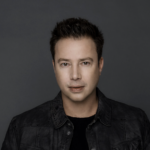