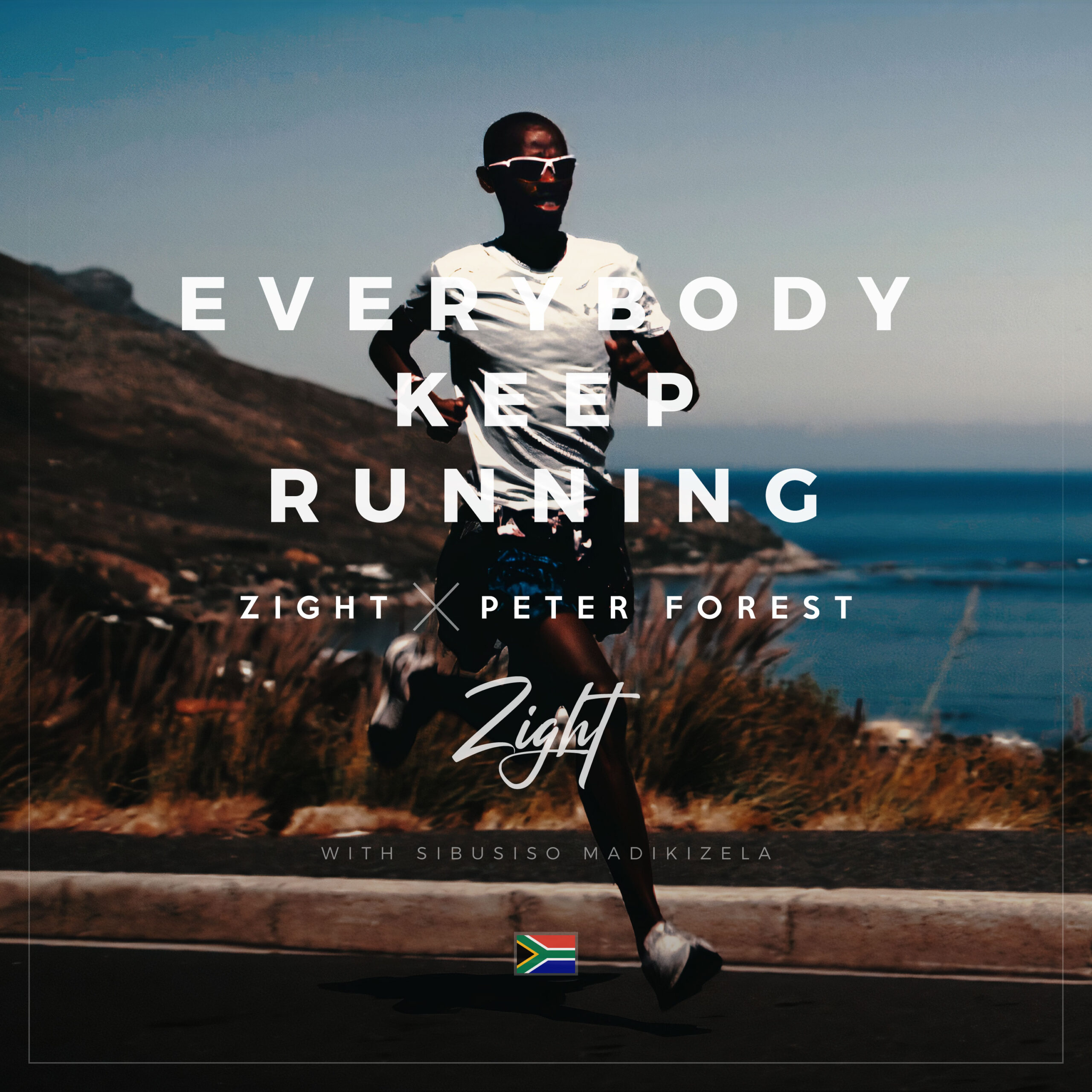 The uplifting track is rife with energy from the first beat, with encouraging lyrics paired in perfect synergy with the positive melody. Twinkling synths support the bouncing, feel-good bassline which is accompanied by a powerful piano chord. Peter Forest’s striking vocals stand at the core of the track, aiding a slow build that intensifies to reveal a burst of sonic synths and a powerful drop. ‘Everybody Keep Running’ is the perfect addition to any workout playlist, willing you on when you need it the most.

Supporting the motivational message of the track, the accompanying music video maintains the same narrative. Starring Sibusiso Madikizela, a professional marathon athlete from Cape Town, the Commonwealth and Olympic hopeful serves as the perfect role model to portray the promising message. The story depicted in the music video is about a marathon runner, running across the whole country continuously for 2 days, looking for the holy place as his goal. Displaying the beautiful scenery of Cape Town and the seemingly effortless composure of Sibusiso, the video is the encouragement we all needed to push ourselves.
“With all my music I want to uplift people and make them feel better. I was inspired by the athletes, especially the runners who came to the Olympics despite the global pandemic and competed for their countries and for the world. ‘Everybody Keep Running’ is for everyone who has had a tough couple of years – if we just keep running and trying, we’ll get through it.” – Zight
ABOUT PETER FOREST – Peter Forest is a 24-year-old independent British singer-songwriter with releases under Sony, Warner Music and more. Since he started songwriting at the age of 17, Peter has worked with dozens of EDM, pop and future bass producers and DJs globally. Peter first gained attention with his impressive cover of Sia’s ‘Chandelier’ gaining over 1.4 million views on Youtube.
ABOUT ZIGHT – Zight is an emerging EDM artist hailing from Hong Kong. His style is distinctly upbeat, fusing feel good melodies with euphoria-dripped soundscapes and thunderously thumping rhythms. His creative process is unique in the way he crafts his iconic sound. The artist suffers from the disorder “Synesthesia”, which means his emotions are often transferred into melodies in his mind. The result is authentic and emotive, oozing originality. 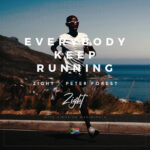