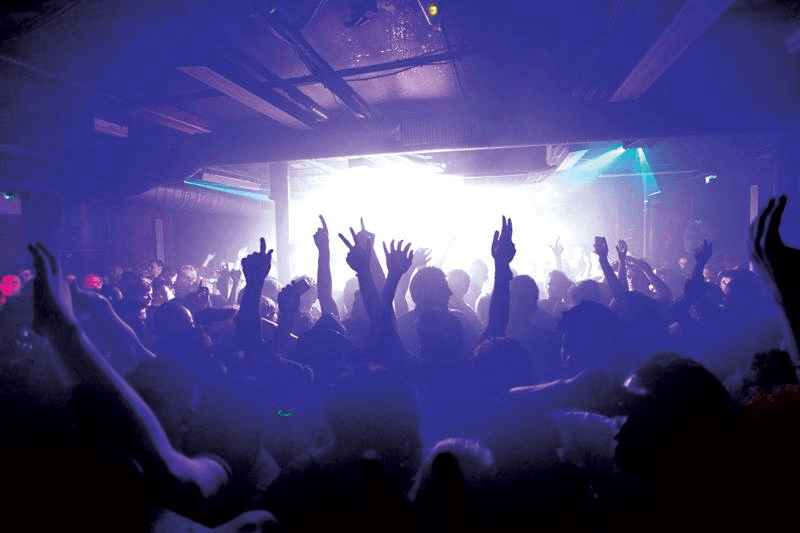 Sankeys round of their amazing 20th anniversary year with the three huge parties across Boxing Day, New Year’s Eve and New Year’s Day.

The epicentre of forward-thinking electronic music has celebrated its crowning 12-month long odyssey, taking place in Manchester and also as the club’s name has exploded both in Ibiza and now, more recently, New York too. The cutting-edge space in Ancoats has witnessed a packed season of jaw-dropping shows, featuring huge global stars as well as some of the next wave of talent gracing the decks in the hallowed space. Tribal Sessions has returned to the club too since September each and every Friday, helmed by residents Darius Syrossian and Jozef K, a hugely welcome return for the iconic party. And throughout 2014 Sankeys has continued to build upon its peerless reputation, still as fresh and ambitious as it ever has been, surging toward a huge 2015.

There are three parties to see out 2014 and introduce 2015 in fine style. The traditional working-off-the-festive-calories-show is a special one, as Boxing Day sees Steve Lawler’s Viva Warriors crew making a hugely welcome return. After another stellar residency in Ibiza, arguably with one of the hottest parties on the island all summer, Steve brings some of his label’s immense talent to the party, with Swiss techno spinner Deetron, Viva Music star Detlef and Danish female duo Anek all performing too.

For New Year’s Eve, the Music Is Love crew bring seminal house legend Kerri Chandler, whose bass-beating roots were formed around a love of soul, disco and garage, and who now uses the latest technology to augment his stunning sets – some of it his own home-made equipment. And Germany’s Move D, fresh from his recent Fabric 74 mix and a revered DJ and producer of great acclaim, supports the session, with a huge gang of local names joining them all night long, including mute! vs MVSON up in Spektrum.

Then finally it’s Covert on New Year’s Day, Sankeys’ splendidly left-of-centre party headlining with chart-topper Second City and his single I Wanna Feel. Support for him has come from as high up as Disclosure, lauding his deep house meets garage inspiration. Globe-trotting Patrick Topping takes over in Spektrum with his tech-house sounds, a man who has had a huge year himself too with support from Pete Tong, Annie Mac and many more for his productions across a slew of great labels, including his home label Hot Creations.

The club reopens on Friday 23rd January 2015 after some spring cleaning.