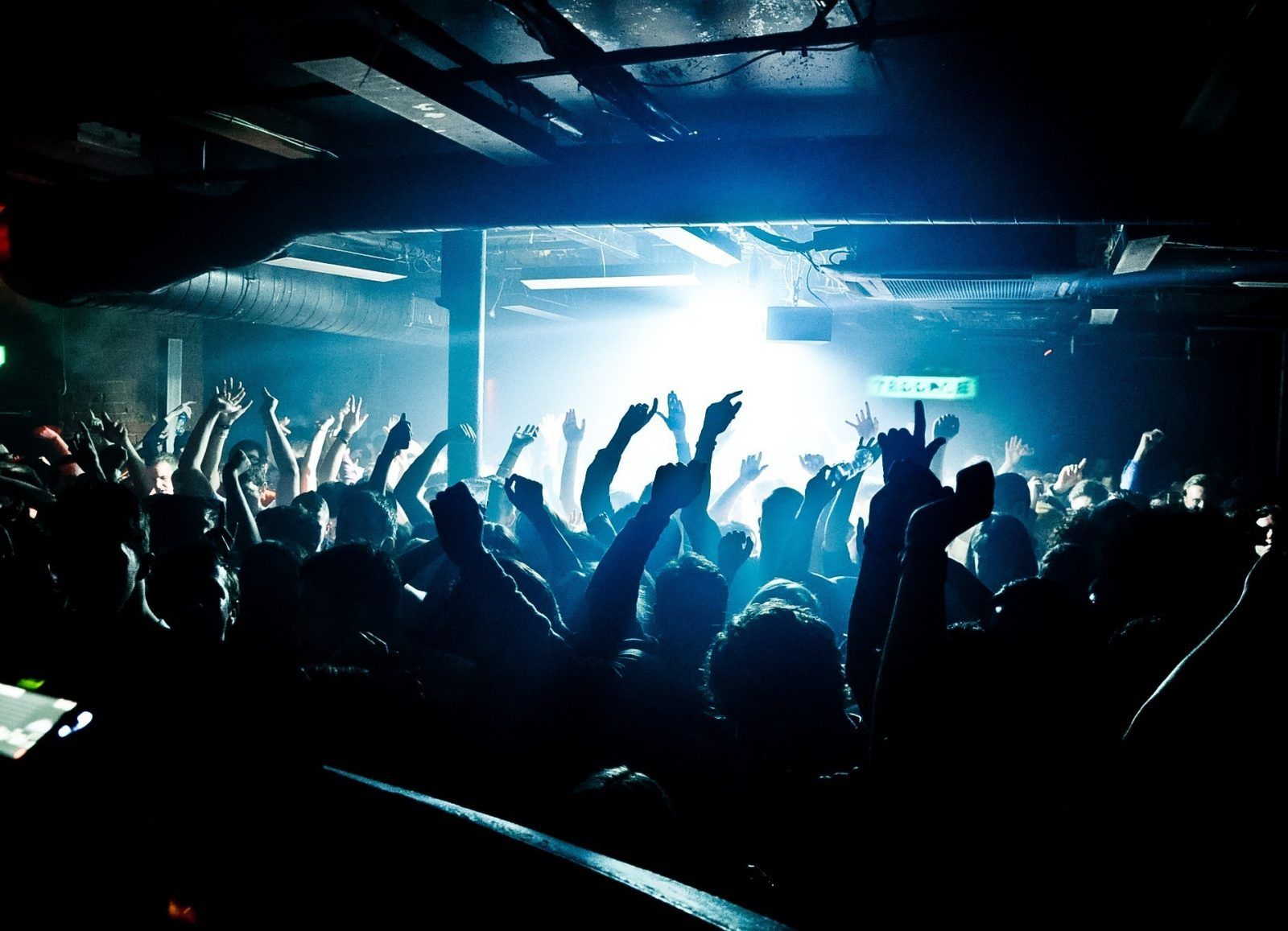 Integral nightclub Sankeys have announced they will reopen. Following an intense six month battle to win the Manchester venue back, doors will open for a colossal two night celebration on Friday 20th and Saturday 21st December 2013.

First opening their doors to an infant dance scene back in 1994, Sankeys Manchester has played a central role in the development of club culture for nearly two decades. Having closed the venue indefinitely due to several major issues, Sankeys’ director David Vincent shut the venue not knowing whether it would reopen and that if it did, he would no longer be the owner. Sticking to his word and speaking on the subject, David Vincent said:

“We honestly did not know whether the club was ever going to open again when we shut it back in May. We had to overcome various major financial difficulties caused by certain elements, and even a court case to win the club back. When I said the club was closing back in April I always said the club would be shutting down indefinitely and did not know what the future held. There seems to be some confusion about what the term ‘indefinitely’ means. The definition is that it is not a definite time or clear time period. Unfortunately some people like to manipulate my words to their own stupid gains or clearly do not understand English. I’m just really happy for Manchester that Sankeys is returning to its spiritual home”.

The second leg of the opening party continues on Saturday 21st December with ANTS main man and one the most talked about names on the Ibiza scene this past summer Andrea Oliva. Former Sankeys regular Lee Burridge who has not only played across the globe throughout his decade-spanning career but has been pivotal in the evolution of underground dance music since emerging on the scene in 1985. More recently his ‘All Day I Dream’ parties have taken New York by storm showcasing his brand of melancholic house as will Manchester homegrown talent Chappell who made his mark with acclaimed sets at both NYC and Ibiza Sankeys this year. One of 2013’s biggest house producers is yet to be revealed as a very special guest and upstairs, the party will be lead by Cocoon’s DJ W!ld with more TBA…

ABOUT SANKEYS
Formerly Sankeys Soap, the Manchester venue that re-opened in 2006 as simply Sankeys has had a storied history since its opening in 1994. In its current incarnation in the industrial district of Ancoats, Sankeys features the main Basement room equipped with an LED light system, the smaller, brightly-lit Spektrum room, an outdoor terrace for chillout purposes, a bar with attached cinema and even a manmade beach featuring 50 tonnes of sand for summertime parties.

Self proclaimed ‘pure house music’ advocat Darius Syrossian has put together a dancefloor pounding mix to celebrate the relaunch of Sankeys flagship venue, which you can listen to here: https://soundcloud.com/sankeys-worldwide/darius-syrossian-sankeys

ALL TICKETS AVAILABE FROM £15: