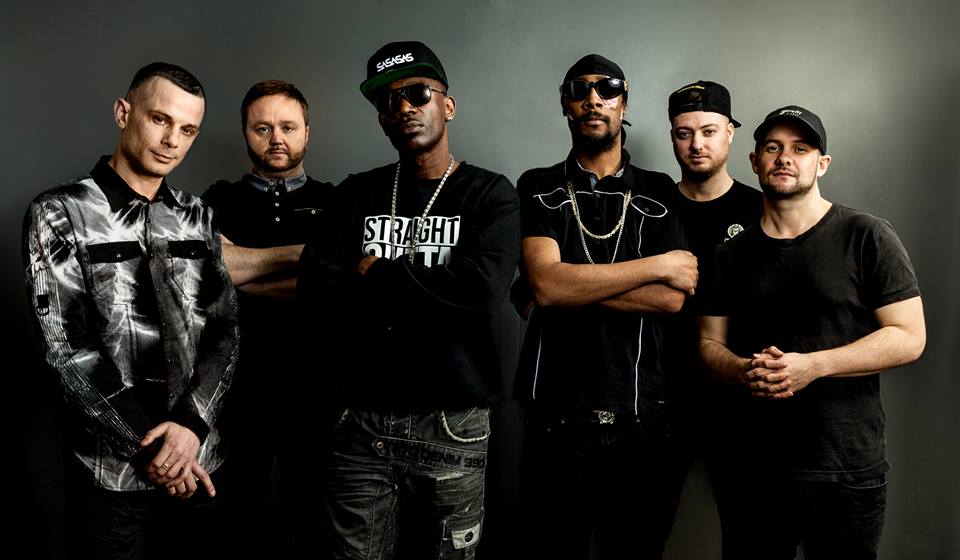 Following a monumental year, from competing at the Red Bull Culture Clash to playing some of the UK’s biggest festivals, grime and MC group SASASAS have been pushing their way to the forefront of the UK bass scene since their inception. Drawing from a whole host of backgrounds, Skibadee, Shabba D, Stormin MC, Harry Shotta, Macky Gee and Phantasy all bring their heavyweight sounds to merge a super group of urban culture. After Harry Shotta beat Eminem’s title for most words in a track and Macky Gee dropping arguably the catchiest riddim of last year, they’re set to capatilise on this success as a team, with a colourful history that spans decades.

2017 has already seen them secure sets at numerous seminal London events, as well as Rampage in Belgium and a host of exclusive deals, preparing them for their biggest period yet.  The legendary outfit aren’t pulling on the brakes and SASASAS will be a highlight across multiple dancefloors over the coming months.