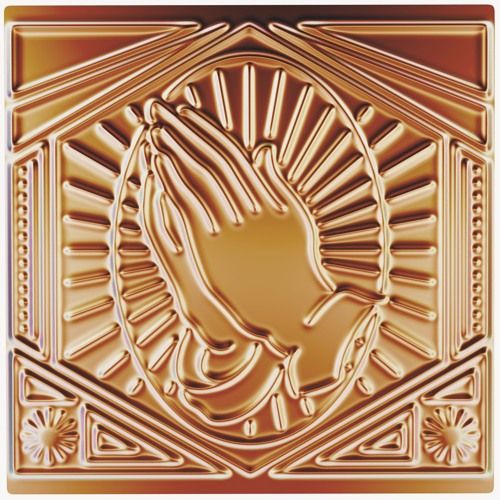 London-based producer and songwriter Tieks has unveiled a diverse 4-track remix package for his latest release ‘Say a Prayer’ on Ministry of Sound. The track, featuring the vocals of legendary R&B singerChaka Khan and Jamaican reggae artist Popcaan has been gaining a huge host of radio support and follows up Tieks’ huge 2015 hit ‘Sunshine.’

With Sheffield-born producer Toddla T utilising rumbling house chords and a steel drum bassline on his own mix, the track takes on a more distinctly dance and festival based feel, from the UK producer, who this year released his ‘Foreign Light’ album, which included Stefflon Don collaboration ‘Beast.’

Acclaimed UK act Brookes Brothers, aka Phil and Dan Brookes, who this year released their own album in the shape of 13-track release ‘Orange Lane’ are famed for their up-tempo approach, and pump their reworking with their signature drum and bass sound.

With the Chakapella edit focusing on the more gospel-based vocals of Chaka Khan, KISS FM’s Friday and Saturday night host Steve Smart then rounds off the remix package with his own funky house interpretation of the original, using melodic piano chords and chimes to create an upbeat sound.