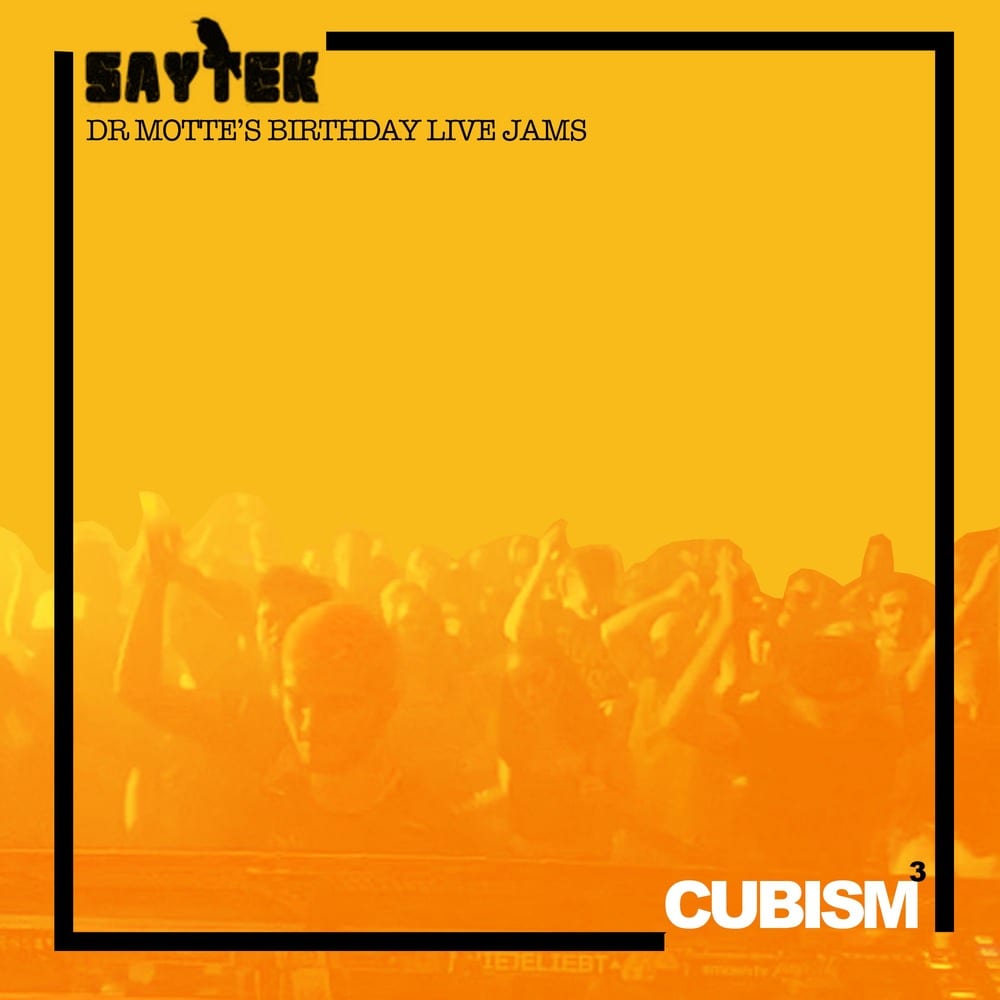 Saytek’s Infinity Machine EP set Cubism alight back in April of this year as he embarked on the biggest summer of his career ahead of the release of his critically acclaimed ‘Improvisations (Live)’ album on Carl Cox and Christopher Coe’s Awesome Soundwave label.

We are pleased to present on Cubism a very special new 8 track release from Saytek in collaboration with Awesome Soundwave who will be releasing the whole set as part of their ‘live series’. Eight individual tracks from the set will be available exclusively on Cubism and were recorded for the legendary Berlin Love Parade founder, Dr Motte’s birthday at Suicide Circus Berlin in July. Saytek performed live in the main room that night for him and produced the tracks specially for the amazing party!Saytek has since been performing these tracks live in his shows including at Awakenings ADE, Creamfields, Carl Cox invited Fabrik Madrid and numerous dark basements in Berlin to devastating effect. These 8 tracks are an infectious exploration through techno and tough house sounds. 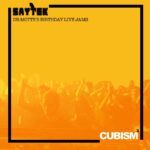