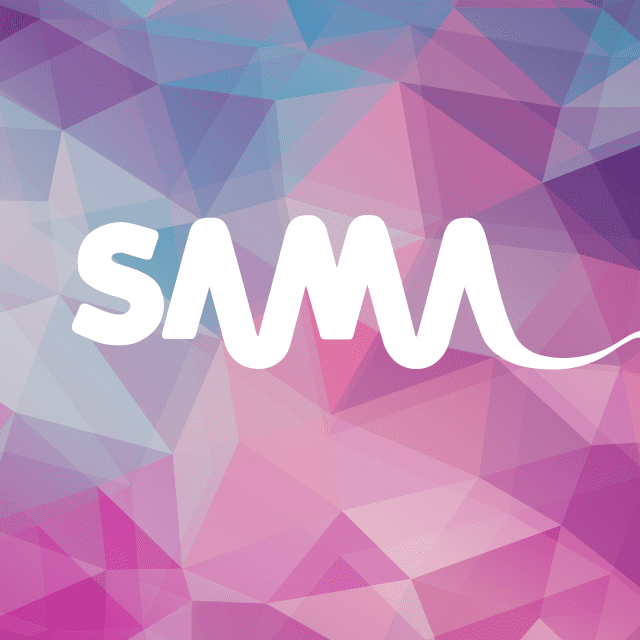 The 2018 Scottish Alternative Music Awards (SAMAs) are back and will take place at Saint Luke’s on Thursday 25th October.

The awards are sponsored by Glasgow’s Rebel Rebel barbers and exist to showcase and celebrate Scottish artists through 7 unique music awards. Since the awards launched in 2010 winners have included the likes of Colonel Mustard & The Dijon 5, Gerry Cinnamon, Be Charlotte, The Ninth Waveand many more artists who are finding great success in the global music industry. Each award has four nominees, and is identified from 21 music industry judges, the winners are then decided by the public.

The first act announced to perform live at the ceremony is Edinburgh based electronica artist Benjamin John Power or otherwise known as Blanck Mass. Tickets for the ceremony are available now (£10 / £20) via Eventbrite.

The seven awards are:

Other event partners include The Skinny, Pistonhead Lager, Jagermeister, BRAW, and The Print Box.

SAMA founder, Richy Muirhead, said: “After hosting the SAMAs Paisley Takeover and showcases at Xpo North earlier this year, I’m very excited for the 2018 awards process to begin! The ceremony will be a giant celebration with the 7 awards, performances, and bringing together the music industry and music fans. Scotland has always punched well above it’s weight, and it’s important we take a moment to celebrate this culture!”