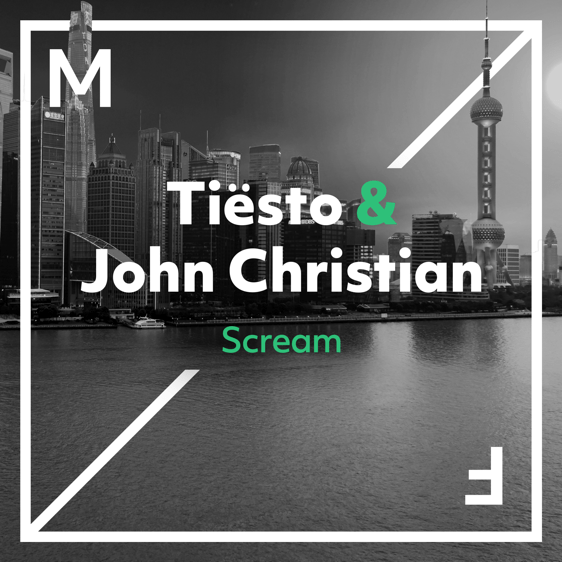 Innovators Tiësto & John Christian are releasing the first track from CLUBLIFE VOL. 5, the latest installment of Tiësto's inimitable series, due out on October 6th. After teasing out the tracklist last week, we now have a taste of what’s to come with the heavily anticipated Musical Freedom release: Scream.

Since its first installment in 2011, the CLUBLIFE series has expertly demonstrated Tiësto’s passion for music and production. The carefully refined CLUBLIFE, VOL. 5 China, delivers an array of impressive original tracks and reworks from John Christian & up-and-coming producer SWACQ.

It is clear to see why Tiësto called upon John Christian’s skills for their latest collaboration. Like Tiësto, he has a wealth of musical knowledge and a catalogue of serious hits. After working with heavy weights such as Avicii and Afrojack, we’ve seen John Christian flourish into a recording artist in his own right. Just in time for this new CLUBLIFE addition.

Now that Scream has caught our attention, we readily await the release of CLUBLIFE, VOL. 5.