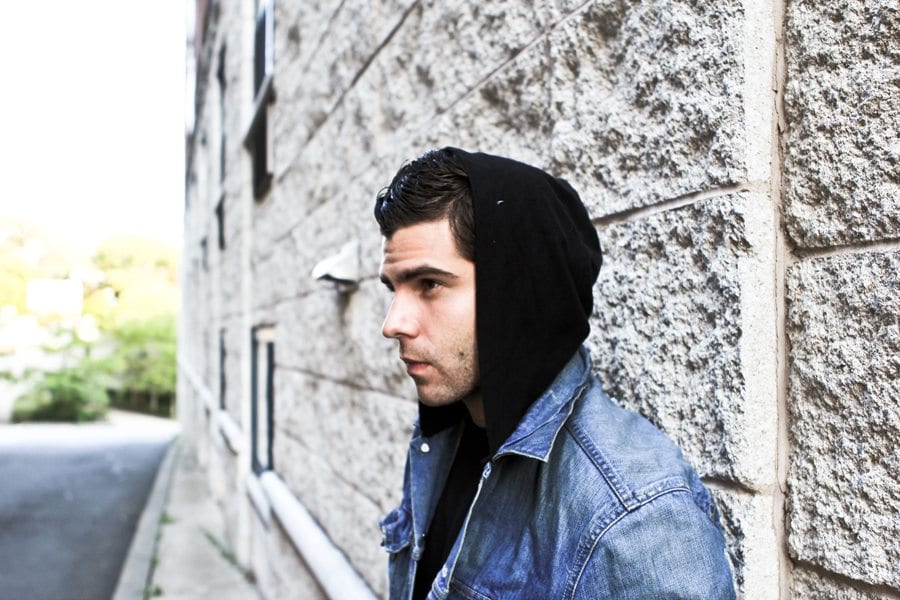 New Jersey native Sean Michael, returns for a deeply heartfelt and timely single, ‘No Silence.’ The rapper/singer plans on releasing a deeply emotional music video to accompany the single. It features Michaels’ studio performance of the song, woven as an animation depicting racial injustices minorities face every day. “This song absolutely needed a visual component,” Sean said. The impactful video and song are meant to honour the precious lives lost throughout years of racially motivated police brutality. Sean is using his music as a vehicle for fundraising and awareness efforts and all proceeds up to 10k will go to BLM efforts. 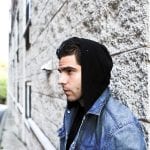