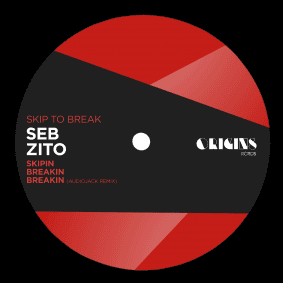 A core member of UK outfit FUSE since its inception, London DJ and producer Seb Zito has exploded onto the international circuit in recent years with appearances at the likes of Hoppetosse (Berlin), Space (Miami) and SXM Festival in 2019 alone, whilst releasing via a host of labels including Play It Say It, Edible, Vatos Locos, and of course both FUSE and Infuse imprints respectively. Having previously remixed label boss Josh Butler’s ‘Sunday Club’ on Kerri Chandler’s Kaoz Theory, he now heads to ORIGINS RCRDS to deliver two fresh cuts alongside Audiojack who also make their label debut fresh off the back of their recent Beatport #1 on Crosstown Rebels.