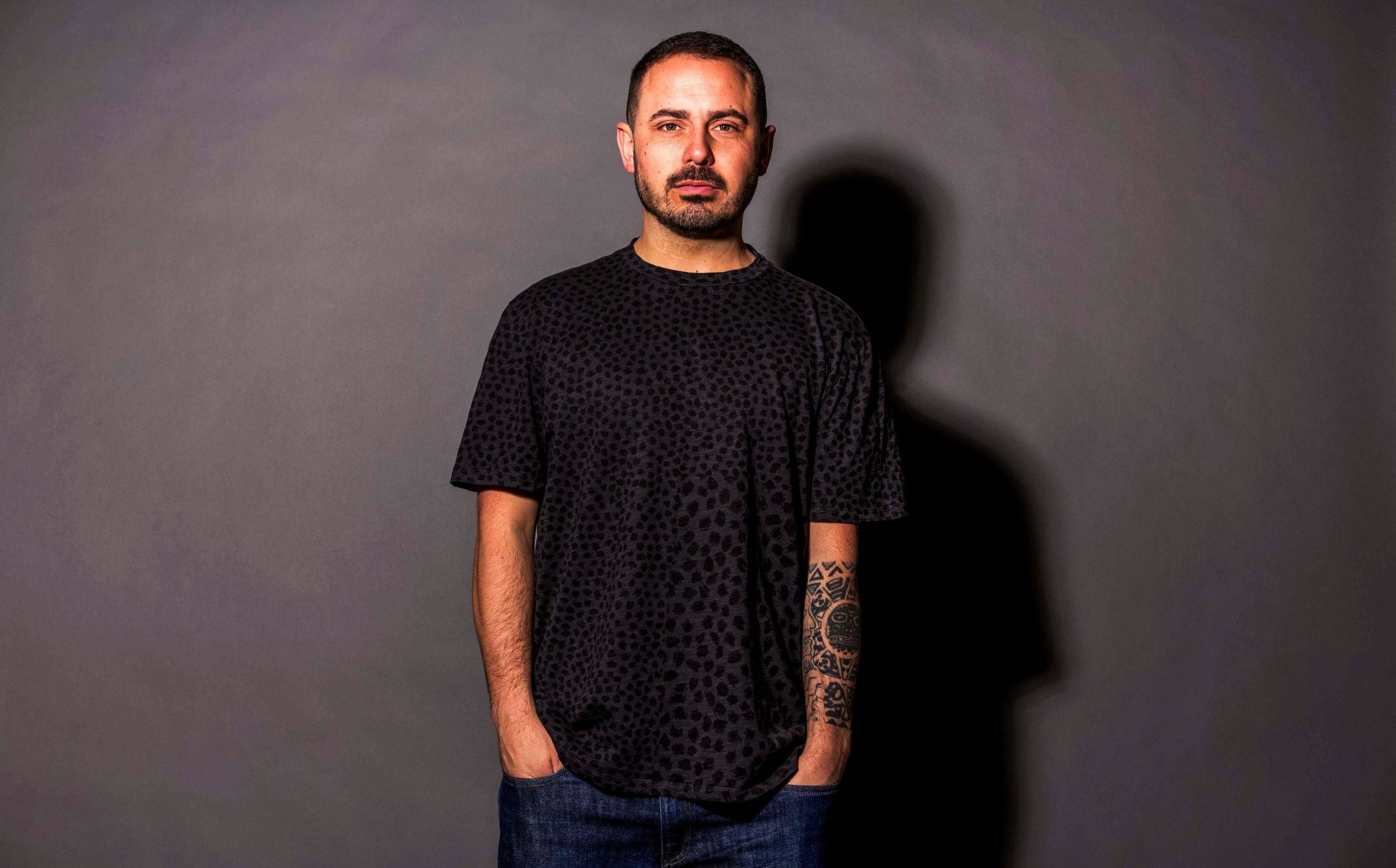 From early rave days to international club phenomenon, Seb Zito’s rise up the electronic music ranks began in the hustle and bustle of London’s pirate radio scene. An integral part of Enzo Siragusa’s Fuse family since the party’s inception, Seb has established himself as one of the UK’s best-loved talents thanks to iconic productions on Fuse, Kaoz Theory and many more besides. Now, 2021 looks set to be a career milestone with the release of his debut album Truth In My Steps, out on Eats Everything’s Edible this April.

Speaking on the release, Seb discussed how the tracks reflect his musical journey, stating: “All of my experiences are portrayed in this album. From pirate radio to some of the biggest clubs in the world, from raver to DJ. They represent what’s great about both UK club culture and the UK sound. I think the UK is the pulsating heart of electronic music, you only have to look at what’s come from here… hardcore, jungle, garage, dubstep and grime. I wanted to incorporate all of these sounds to tell my story… The Truth In My Steps.”

Mission FM marks the first step in Seb’s musical voyage, showcasing his early dance floor days with old skool rave themes throughout. Got That Vibe comes next, upping the tempo with four-four snare patterns and infectious vocal hooks before Bad Bwoy takes on a darker edge, unfolding with stripped-back, breaks-inspired tones. 2am Lover soon takes the lead, a feel-good, vocal-driven cut of UKG that swiftly changes the LP’s soundscape, paving the way for the rough and raw One Finger Skank. Pairing staggered percussion against an iconic Ferris Bueller sample, the seven-minute number feels ripe for the late-night hours, opening nicely into the airy breakbeat sounds of Notting Hill.

Come On takes on a more robust feel, with punchy kick-hat combos paired against mysterious vocal samples, whilst What’s This Seb? helps epitomise his journey through music with clear grime and dubstep influences. Charlie’s Gaff arrives next, a low-slung, minimal-laced house cut that features Seb’s signature dubby sound throughout before Mans From London ups the pace once more. Acting as the penultimate track in the UK-talent’s musical saga, it’s a fiery piece of drum and bass that takes no prisoners, leading perfectly into the album’s closing track, Let It Never Go. Melding elements of jungle and breakbeat against the two-step sounds of house and garage, the five-and-a-half-minute number brings things to a rounded close, showcasing the full breadth of Seb’s production capabilities in the process.

With a well-travelled history already under his belt, Truth In My Steps represents a culmination of all Seb’s musical influences. Be it the two-step flavours of 2am Lover that represent his early dancefloor days, or the minimal-toned Charlies Gaff that highlights his signature dubby sound, Seb’s maiden album acts as a handbook for all his past experiences, giving us an insight into the scenes and cultures that have moulded his style into what it is today.

Seb Zito has carved out a special standing in electronic music since bursting onto pirate radio in the nineties. A longstanding member of the Fuse family, it was here that he first earned his stripes, producing several of Fuse’s most well-loved EPs in the form of Seven Dials and Never. Alongside Enzo Siragusa and Rich Nxt in the early 2010s, Seb played a defining role in forming the particular ‘London sound’ of such an era. Stripped-back, dub-heavy house soundtracked the intimate confines of 93 Feet East throughout Fuse’s residency and it was here that Seb’s early productions brought this sound to a wider audience.

Constantly honing his skill in both studio and club settings, it was in 2017 that Seb launched his own label, Seven Dials Records. Named after his maiden release on Fuse, the imprint focuses on the sounds that have shaped the UK’s musical legacy, with the likes of Zac Stanton, Ben Jones, Sophie Marie and Alex Mills appearing on the label in recent years. A home for booth grassroots producers as well as long-term friends of old, the imprint represents another footstep in Seb’s musical journey, a testament to his ongoing passion for his craft.

Eats Everything’s Edible has been at the forefront of contemporary house and techno since its inception seven years ago. Early releases from Lord Leopard and Lauren Lane were pivotal in helping shape the label’s sound, paving the way for the likes of Alex Virgo, Paul Woolford, Dance System and many others in recent years and creating the perfect platform for this debut album from Seb. 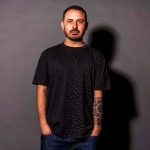