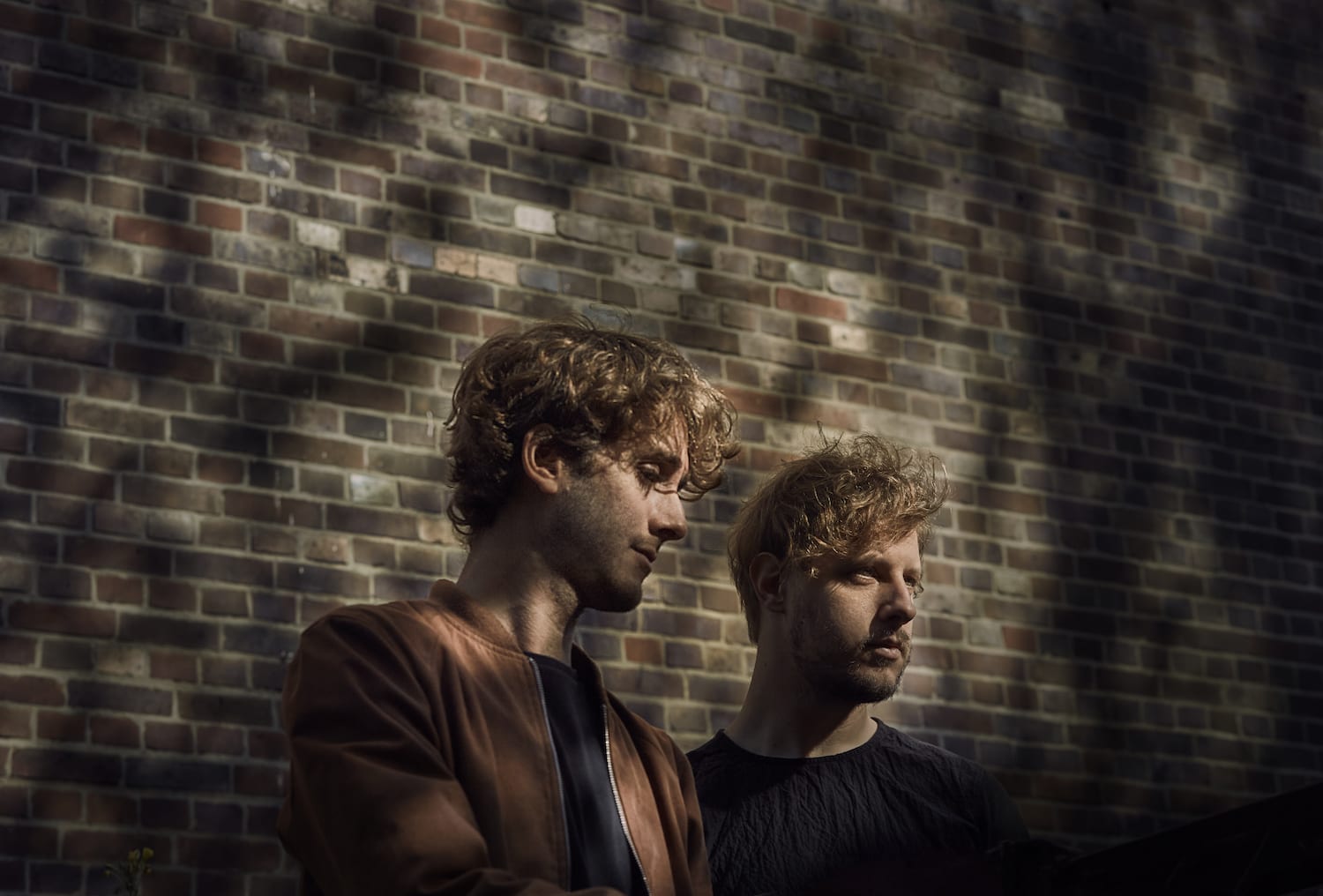 A remarkable seven-track opus combining neo-classical, modern composition with ambient soundscapes and vanguard electronica, Plano and Vos’s expert fusion of cutting-edge production techniques with contemporary musicianship shines through across the exceptional long-player, as the newly formed duo deliver a beautiful catalogue of diverse, thought-provoking records into one truly impressive and timeless collection.

As two musical pioneers who specialise in merging classical instrumentation with electronic sonics, Sebastian Plano and Maarten Vos clearly have something in common. After fortuitously meeting each other at a music festival back in 2015, they were inspired by the idea of pairing their approaches to create something new and unique. Sure enough, a year after their first meeting, the pair would spend a marathon week of improvisations at Plano’s studio in Berlin, which resulted in over sixty hours of arrangements and recordings.

Finally trimmed down to an LP-length collaborative record after almost four years, the weeklong burst of improvised music has led to an exquisite new body of work that almost transcends genres; an album replete with rich, emotive cello duos, complex, counter-posed piano melodies and a subtle array of complimentary analogue synthesizers and forward-thinking studio techniques.

“Imagine taking a sonic photograph of a marathonic week of improvisations and placing it into one record. Our album ‘&’ is a burst of musical expression and the final product of a journey through over sixty hours of improvisations and experimentations. It’s been a long time in the making and we really hope people enjoy experiencing it as much as we did creating it.” 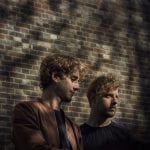