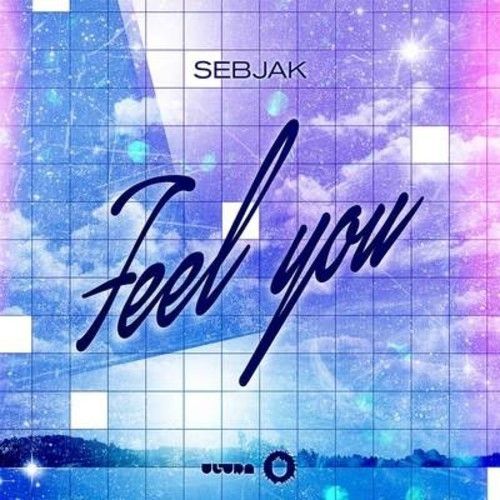 Having watched the rise of his fellow countrymen, Sebastian Jak set out to become the next success story in Sweden’s already impressive dance music history.

The rising star known as Sebjak is breaking into the scene in a big way, and his new track “Feel You,” forthcoming on Ultra Music, is poised to take him to the next level. This track comes hot on the heels of his hit collaborative track with the talented Mike Hawkins, “Let’s Go,” which was released this September on Ultra Music. This was the duo’s first release since their last 2012 smash hit “Ghost.”

“Let’s Go” keeps the energy levels high with skilfully produced builds, pumping bass and heavy drops, and Sebjak’s new track is no exception. “Feel You” is guaranteed to be a huge club anthem, rounding out of the end of 2013 and bringing in the new year.

Bursting onto the scene in 2006, Sebjak immediately pricked the ears of the likes of Steve Angello, Axwell and Sebastian Ingrosso with his fresh and energetic approach to production. Sebjak was soon after asked to remix for the world-acclaimed Size Records with fellow producer AN21, and his stock rose immediately. Following this it’s no surprise that Sebjak began to pull in the attention from the biggest DJs and producers in the world.

After rising to fame with his collaborations “Liceu” and “Kemi” with Marcus Schossow, Sebjak’s fan base has grown rapidly and his supporters are eagerly awaiting this new release. Sebjak’s recent works have been affiliated with popular dance labels such as Mixmash, Spinnin’ and Positiva, and of course Ultra Music.